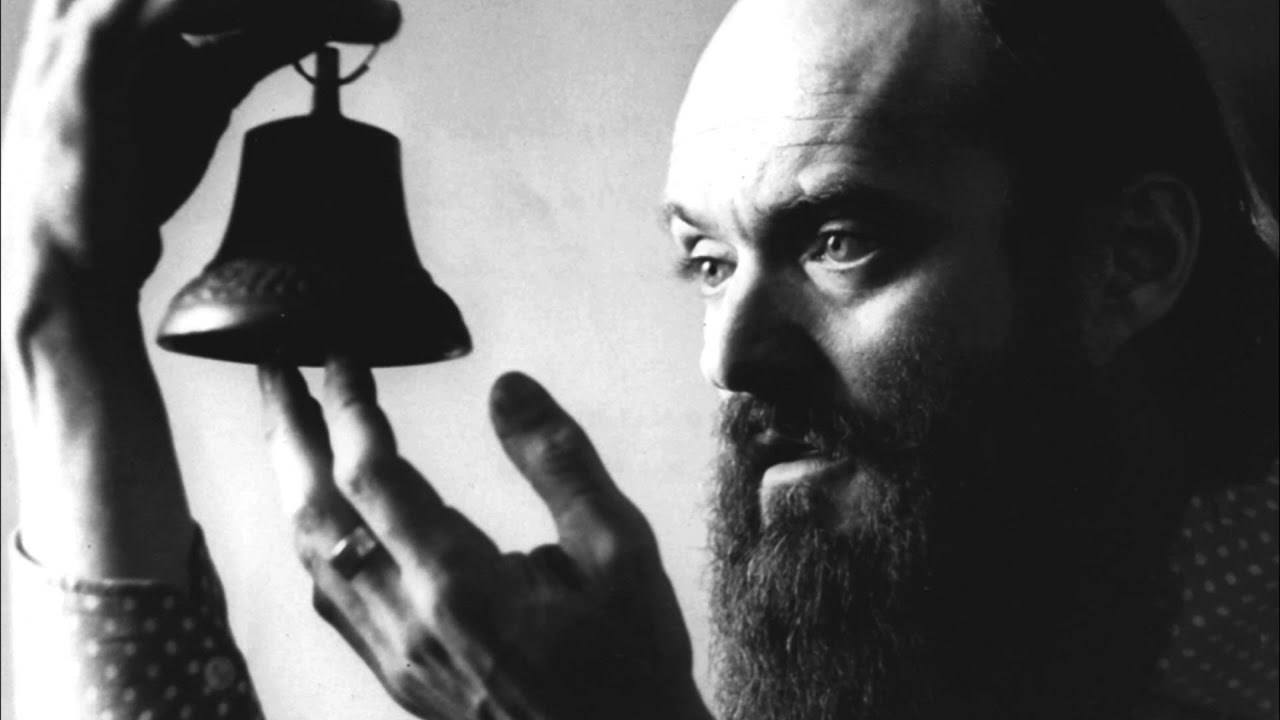 I have developed a highly formalised compositional system, which I have been using to write my music for twenty years. Summa is the most strict and enigmatic work in this series.

Beginning in the 1970s, Pärt’s music represented a radical departure from the atonal modernism that was prolific during much of the twentieth century. Instead, what emerged was music which was simultaneously new and also rooted in the distant past. Pärt described this new deeply meditative music with the term, tintinnabulation. Inspired by Medieval chant and Renaissance polyphony, tintinnabulation is built on the sacredness of a single tone rising from silence. The composer once said, “This one note, or a silent beat, or a moment of silence, comforts me. The three notes of a triad are like bells. And that is why I call it tintinnabulation.”

Summa was composed in 1977 as an a cappella choral work and later rescored for string orchestra. The title was intentionally vague. It concealed the fact that the original choral version is based  on the text of the Latin Credo. This would not have been popular with the atheistic Soviet cultural censors of Eastern Bloc Estonia. The serene and mystical Summa was written nearly ten years after Arvo Pärt’s violent and terrifying Credo of 1968. Perhaps Summa inhabits an ethereal space on the other side of that chaotic musical breakdown.

As Summa unfolds, outward simplicity meets a deeper, underlying complexity. “The underlying rules ensure that on the surface a cycle of continuous change is created while the deep structure possesses an order of stillness.” (Introduction to the Universal Edition).

Here is Renaud Capuçon’s newly released recording with the Orchestre de Chambre de Lausanne. It is an excerpt from Tabula Rasa, Capuçon’s inaugural album as the ensemble’s Artistic Director.

Here is the choral version, performed by Kaspars Putniņš and the Estonian Philharmonic Chamber Choir: