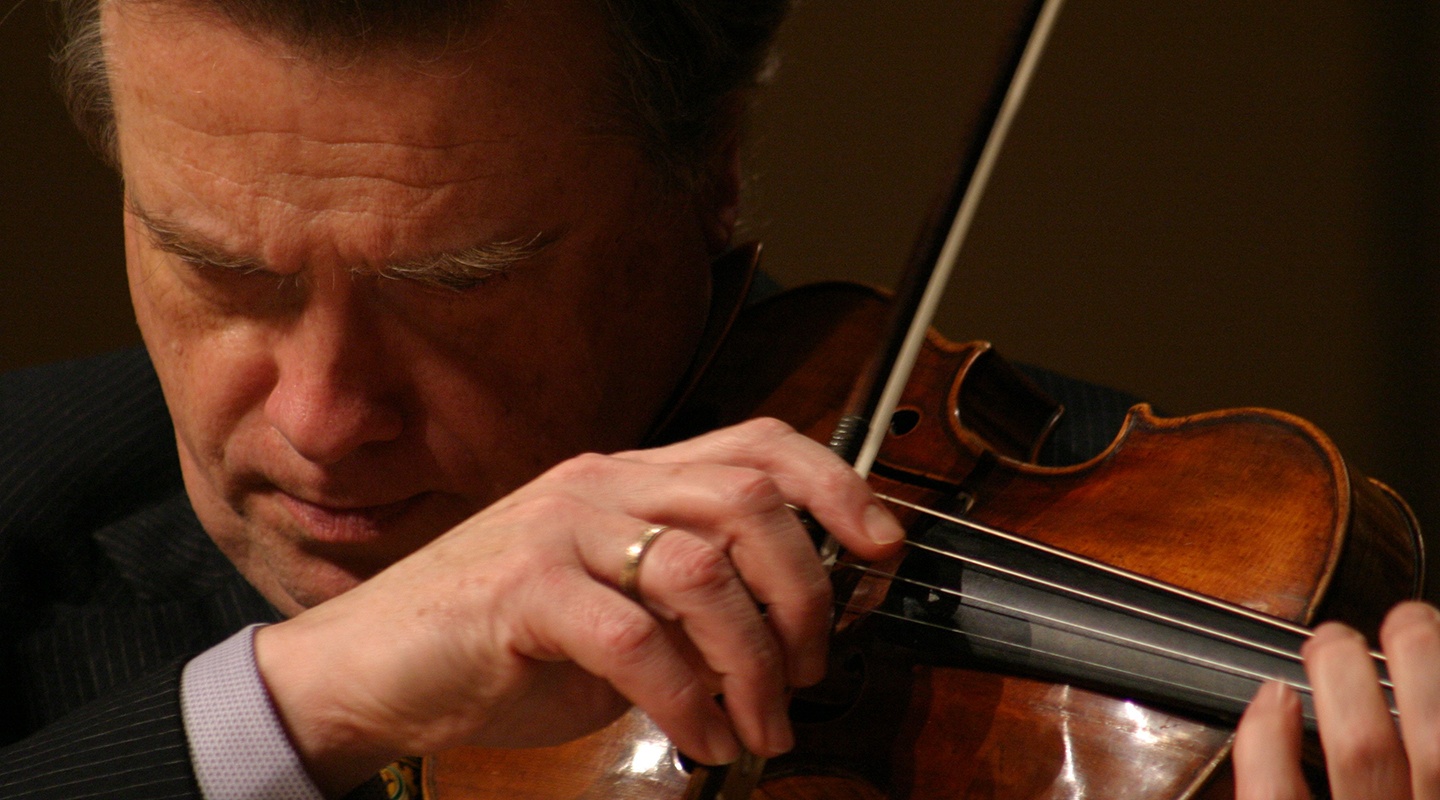 The violinist, conductor, and educator James Buswell passed away on Tuesday. He was 74.

At the age of seven, Buswell became the youngest soloist ever to appear with the New York Philharmonic. He went on to perform with the world’s top orchestras and as a regular member of the Chamber Music Society of Lincoln Center. From 1986 to 2014 he served on the faculty of New England Conservatory of Music in Boston.

Buswell’s recording of Samuel Barber’s Violin Concerto with Marin Alsop and the Royal Scottish National Orchestra was nominated for a Grammy in 2002:

A 1999 recording with Theodore Kuchar and the National Symphony Orchestra of Ukraine features the Violin Concertos of the American composer Walter Piston. Here is the hauntingly beautiful Adagio from Piston’s Violin Concerto No. 2:

In addition to championing the music of numerous contemporary composers, James Buswell was dedicated to the music of J.S. Bach. In 1990, he served as the narrator for the documentary film The Stations of Bach, which commemorated the 325th anniversary of the composer’s birth.

Here is the Adagio ma non tanto from Bach’s Sonata No. 3 in E Major for Violin and Harpsichord, BWV 1016. Buswell is joined by harpsichordist Fernando Valenti on this 2013 album: