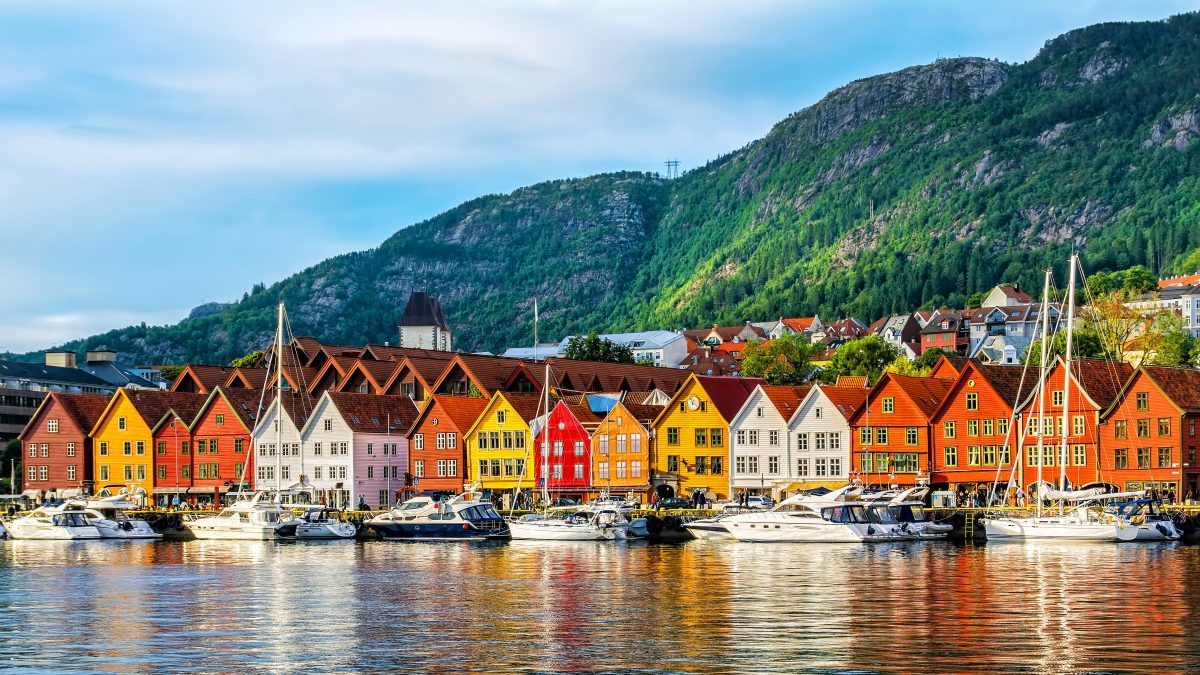 In December of 1884, the city of Bergen, Norway celebrated the 200th birthday of one of its most famous natives, the satirist and playwright Ludvig Holberg (1684-1754). In honor of the event, Edvard Grieg, Bergen’s most famous composer, was commissioned to write a festive cantata and an instrumental work. While the cantata is now largely forgotten, the Holberg Suite became one of Grieg’s most enduring works.

The five-movement suite, titled “From Holberg’s Time,” was written originally for solo piano. It pays homage to the Baroque keyboard music of Holberg’s time, while anticipating twentieth century neoclassical works such as Stravinsky’s Pulcinella. In this music, elegant eighteenth century dance forms appear through the prism of nineteenth century Romanticism. Shortly after the premiere, Grieg scored the Holberg Suite for string orchestra.

The opening Praeludium is an exuberant and buoyant musical “call to order.” The Sarabande which follows enters a serene and intimate world, with the nostalgic voice of the solo cello. The stately Gavotte is followed by an Air, marked Andante religioso, which contains echoes of the famous Air from J.S. Bach’s Orchestral Suite No. 3. The concluding Rigaudon is a fun-loving romp, with a duet between the solo violin and viola. Beyond its allusions to the Baroque period, the Holberg Suite contains moments of mystery and brooding which seem to emerge from dark Scandinavian forests.