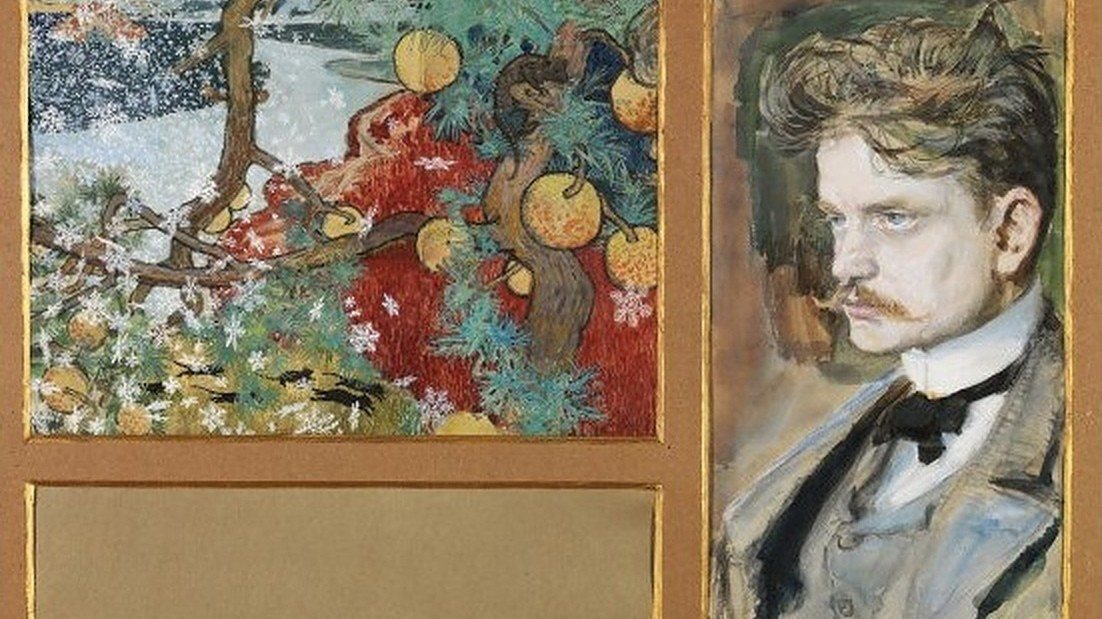 The music of Jean Sibelius evokes the rugged, desolate beauty of the Finnish landscape, the distinct cycles of darkness and light in extreme northern latitudes, and the ancient folklore of the Kalevala, the national epic of Finland. Sibelius’ music feels spacial and metaphysical. It changes our perception of time.

The 1892 tone poem, En Saga (“A Fairy Tale”), does not depict a programmatic story related to the Kalevala. Instead, Sibelius described the work as an “adventure in an inner landscape.” He wrote,

En Saga is psychologically one of my most profound works. I could almost say that the whole of my youth is contained within it. It is an expression of a state of mind. When I was writing En Saga I went through many things that were upsetting to me. In no other work have I revealed myself as completely as in En Saga. For this reason alone all interpretations of En Saga are, of course, completely foreign to my way of thinking.

Despite the composer’s cryptic commentary, this strange, haunting music goes far beyond autobiography. It begins as a mysterious atmospheric sheen—something akin to the hum of nature. We are drawn into a rugged adventure filled with merriment, brooding, and lament. Wild Nordic dances mix with heroic horn calls. Chirping woodwind voices evoke the distant, exotic sounds of mythic Scandinavian creatures. Harmonically, much of En Saga floats into a dreamy abyss of prolonged anticipation. A grim resolution comes in the final bars where a solemn, eternal procession fades into the night.

Here is Vladimir Ashkenazy’s 1981 recording with the Philharmonia Orchestra: