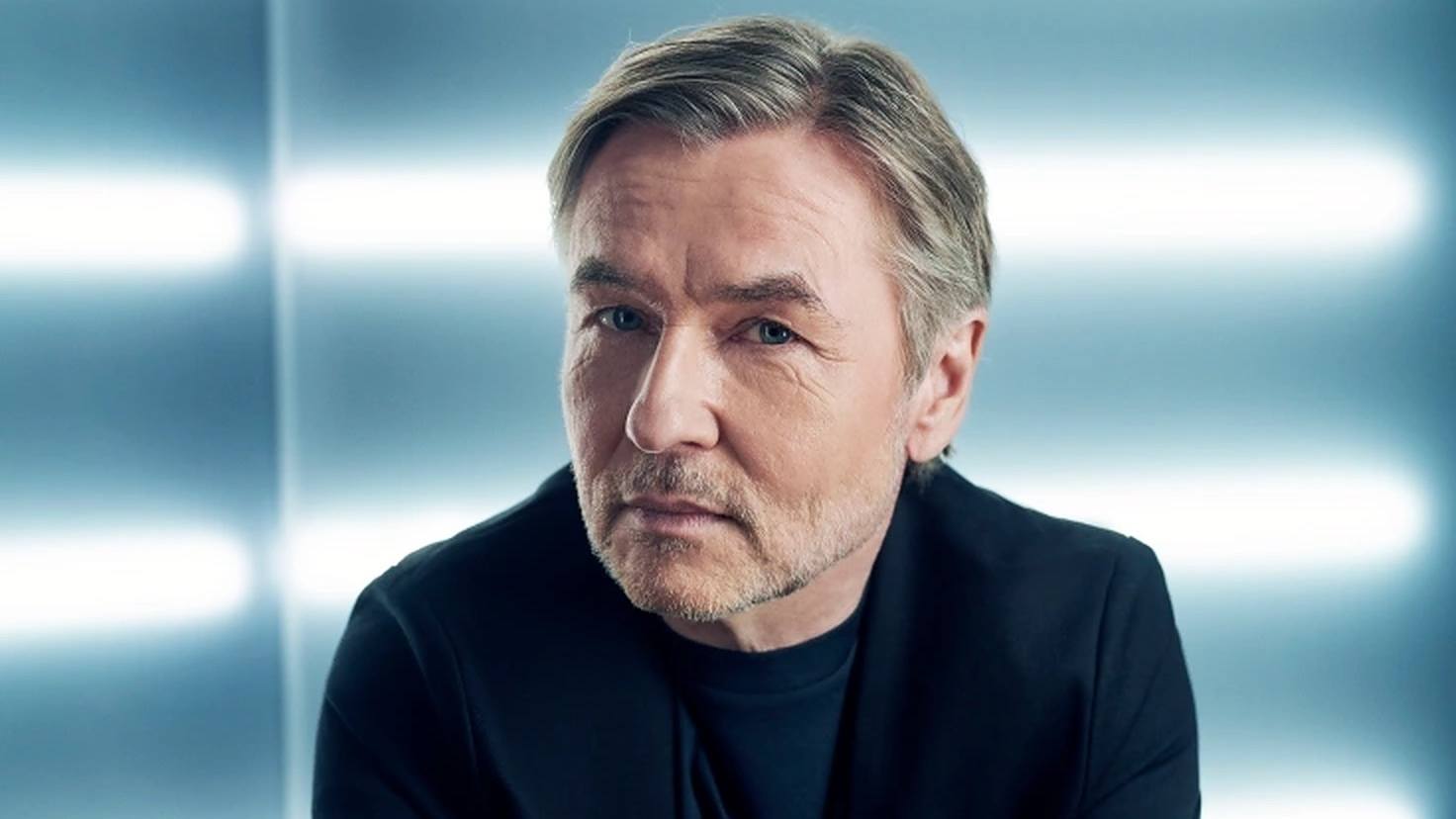 Esa-Pekka Salonen’s 2002 orchestral tone poem, Insomnia, takes us on a haunting nocturnal voyage. The opening bars slip into a restless, looping stream of musical “thoughts” which toss and turn with prickly persistence in the woodwinds. As the piece develops, the insomniac’s obsessive mental chatter becomes a colorful tonal dreamscape which is simultaneously beautiful and disturbing. Gradually, restlessness dissolves into the serenity of near sleep in the final minutes, only to be interrupted by the magnificent, searing intensity of sunrise.

Salonen describes the piece as “a set of variations based on a harmonic model separated by a ritornello-like section, which is essentially a pedal point on the note E.” In music of the Baroque period, the ritornello sections are those recurring passages which give us a sense of returning “home.” The ritornello of Insomnia does not offer this kind of stability. Instead, it “keeps changing shape and structure.” Salonen points to the dichotomy between the chorale and the machine, contrasting elements which emerge throughout the work and remain “in a state of flux, one thing becoming another gradually.” The horn section is augmented by four Wagner tubas which color the sound with dark, majestic warmth.

In the program notes of the score, Esa-Pekka Salonen writes,

From early in the composition process, I realized that this music was somehow about the night (an early working title was “Nox”), but not in an idyllic, nocturnal way. I was more drawn towards the demonic, “dark” aspects of the night: the kind of persistent, compulsive thoughts that run through our mind when lying hopelessly awake in the early hours. The musical processes in Insomnia have a lot in common with the psychology of a sleepless night: some thoughts become prison cells we cannot escape; others keep coming back persistently. Towards the end of Insomnia the music finally calms down to an Adagio, dominated by the mellow sounds of the horns and the Wagner tubas. The very moment we think that we have finally arrived at the gates of sleep, the sun rises in its full glory. A new day begins, exultantly.

Esa-Pekka Salonen, one of the world’s leading conductors, seems especially attuned to the vast potential of the orchestra. At the end of an interview dedicated to Insomnia, he said, “For me, the large symphony orchestra is the most fascinating instrument…We’ve still barely scratched the surface of what can be done.” The magical colors of the orchestra are on display in the shifting drama of Insomnia:

As one of the most significant contemporary Finnish composers, Esa-Pekka Salonen cannot escape the towering influence of Jean Sibelius. In fact, the galloping dotted rhythms which propel Insomnia forward at the 13:30 mark pay direct homage to Sibelius’ 1908 tone poem, Nightride and Sunrise. This strange galloping figure emerges a few moments into the work and continues over a vast, icy expanse. On one level, we feel unrelenting forward motion. On a larger level, there is a sense of stasis. Gloomy voices emerge and disappear. A dark, brooding melody in the strings is surrounded by continuously weaving, interlocking scales in the woodwinds. Following an anguished string chorale, the horns signal the first rays of dawn. The ghostly night journey concludes with the reassurance of a magnificent sunrise.

Sibelius gave contradictory explanations of the dramatic inspiration for the piece. One account involved a sleigh ride from Helsinki to Kerava on which the composer experienced a spectacular sunrise. Regardless, Nightride and Sunrise suggests vast expanses, biting chill, the altered cycles of day and night in northern latitudes, and the majesty of nature.