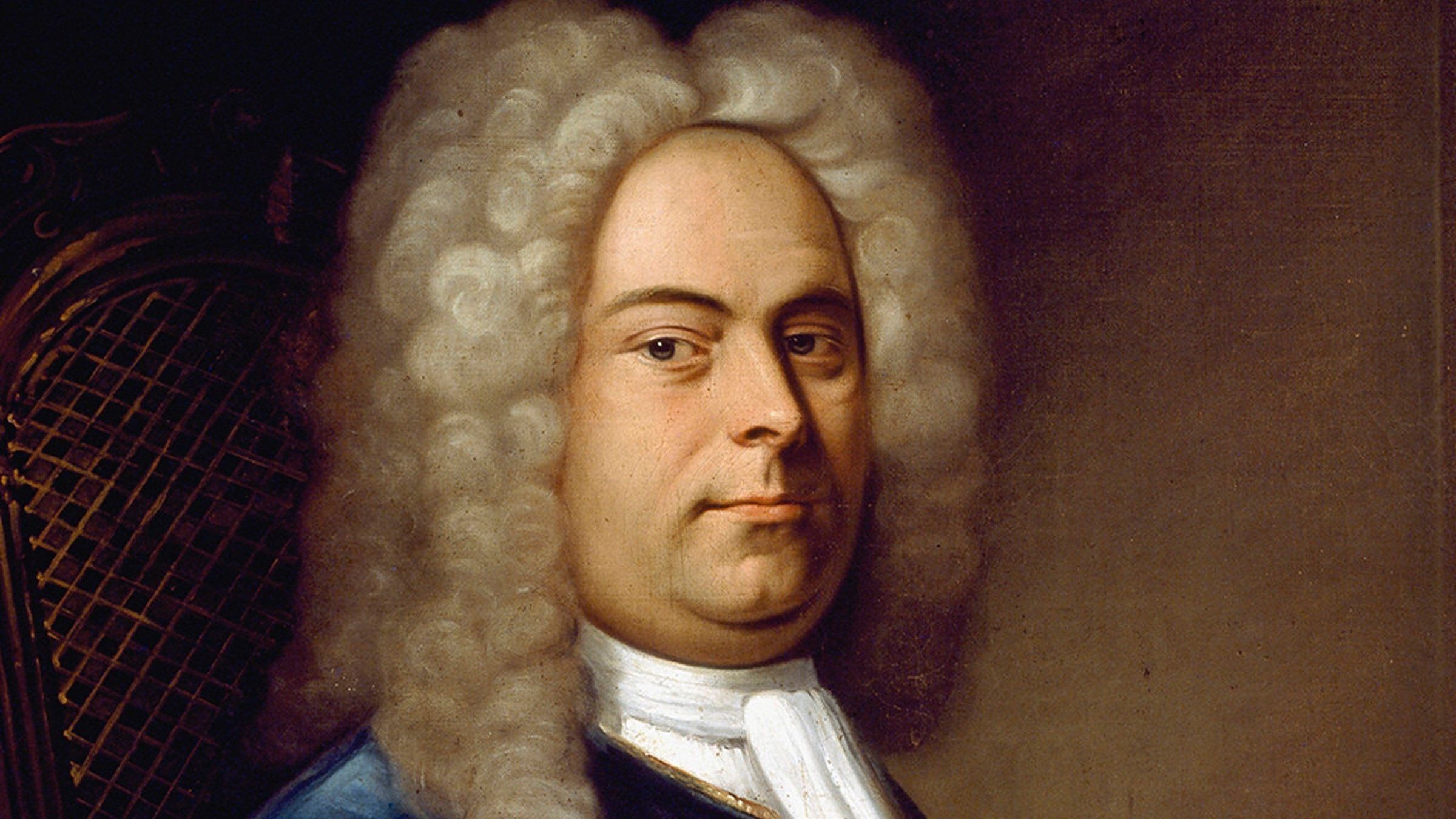 For a brief moment, Handel’s Fugue in A Minor, HWV 609 could almost be mistaken for a twentieth century tone row.

The first haunting pitches of the fugue’s subject are disorienting because they leap wildly beyond an octave. The chromaticism which underlies the subject clouds the tonal center. In the second half of the subject, a descending chromatic line suggests a sense of deep mystery and melancholy. The fugue unfolds as an unpredictable harmonic maze.

There are striking similarities between the subject of this fugue, composed around 1716, and the principal theme of The Musical Offering. That monumental work was composed in 1747 for Frederick the Great, who supplied Bach with the theme. Humphrey F. Sassoon writes that “Handel’s theme is much shorter than the King’s, but its musical ‘architecture’ is uncannily similar: jumps followed by a descending chromatic scale.”

Handel’s A minor Fugue, published as part of the Six Fugues or Voluntarys for the organ or harpsichord, is filled with quietly lamenting voices. Here is Alan Feinberg’s performance: