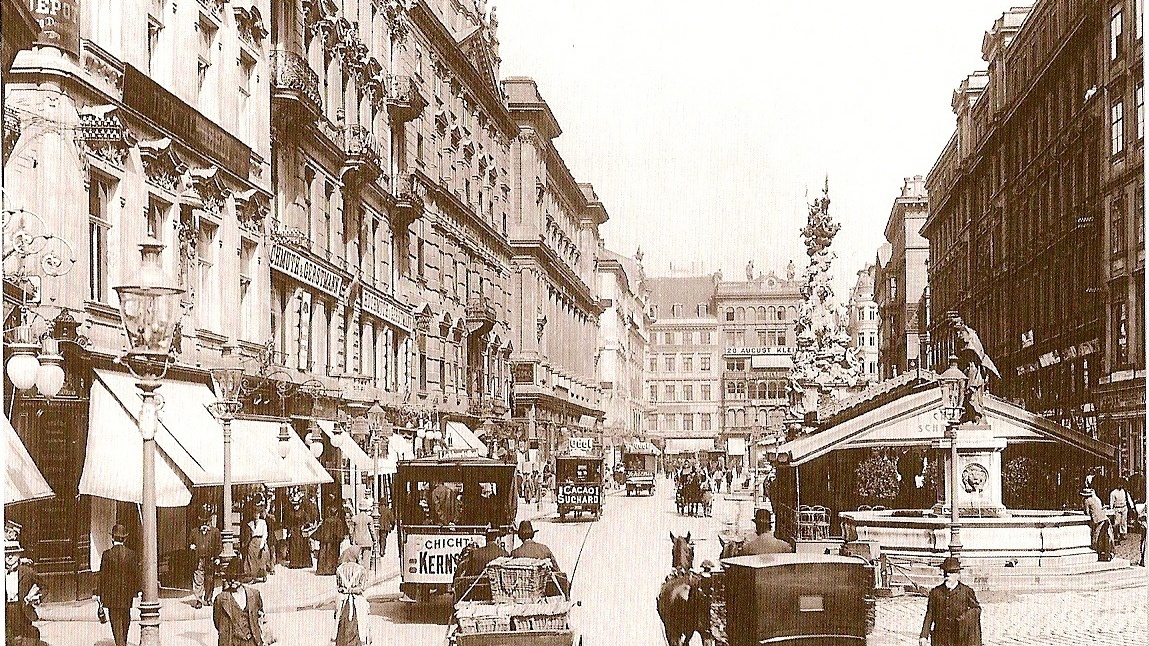 Johannes Brahms intended for the String Quintet No. 2 in G Major, Op. 111 to be his final piece.

In a December, 1890 correspondence with his publisher, Simrock, the 57-year-old composer slipped in the message, “With this note you can take leave of my music, because it is high time to stop.” Around the same time, Brahms told a friend that he “had achieved enough; here I had before me a carefree old age and could enjoy it in peace.” In fact, Brahms soon came out of retirement to write a series of “Indian summer” works, including the Clarinet Trio, Op. 114 and the Op. 116–119 piano pieces. Regardless, the G major String Quintet stands as a monumental “bookend.” The piece’s initial sketches were conceived as a possible Fifth Symphony. The resulting chamber work, scored for string quartet with an added viola, feels almost symphonic. The addition of a middle register voice results in tonal weight and depth, opening the door to a new, heroic scale.

A bold, swashbuckling statement in the cello launches the first movement into motion. Fighting its way through the ecstatic, pulsating lines of the other instruments (in 9/8 meter), this lowest voice emerges as a Herculean presence. The second theme, introduced by the viola, relaxes into a lilting Viennese waltz rhythm.

The Adagio second movement, set in D minor, begins with a viola duet propelled forward by the cello’s pizzicato. This melancholy music suggests the sombre, ghostly chorales of Schubert. It unfolds as a set of mysterious and restless variations. The final bars drift into quiet repose with the reassurance of D major.

As is typical of Brahms, the third movement is not a scherzo but, instead, a slower intermezzo in triple meter. Mysterious and autumnal, its gentle forward motion floats somewhere between a waltz and a minuet.

The joyful final movement erupts in wild, frolicking Hungarian folk dances. It’s the ultimate party music, reminiscent of the 21 Hungarian Dances which were so commercially profitable for Brahms. The development section teems with brilliant fugal counterpoint. The final moments feel increasingly carefree, culminating in a coda which surges forward with a sense of unabashed celebration.

1 thought on “Brahms’ String Quintet No. 2 in G Major: A First Farewell”