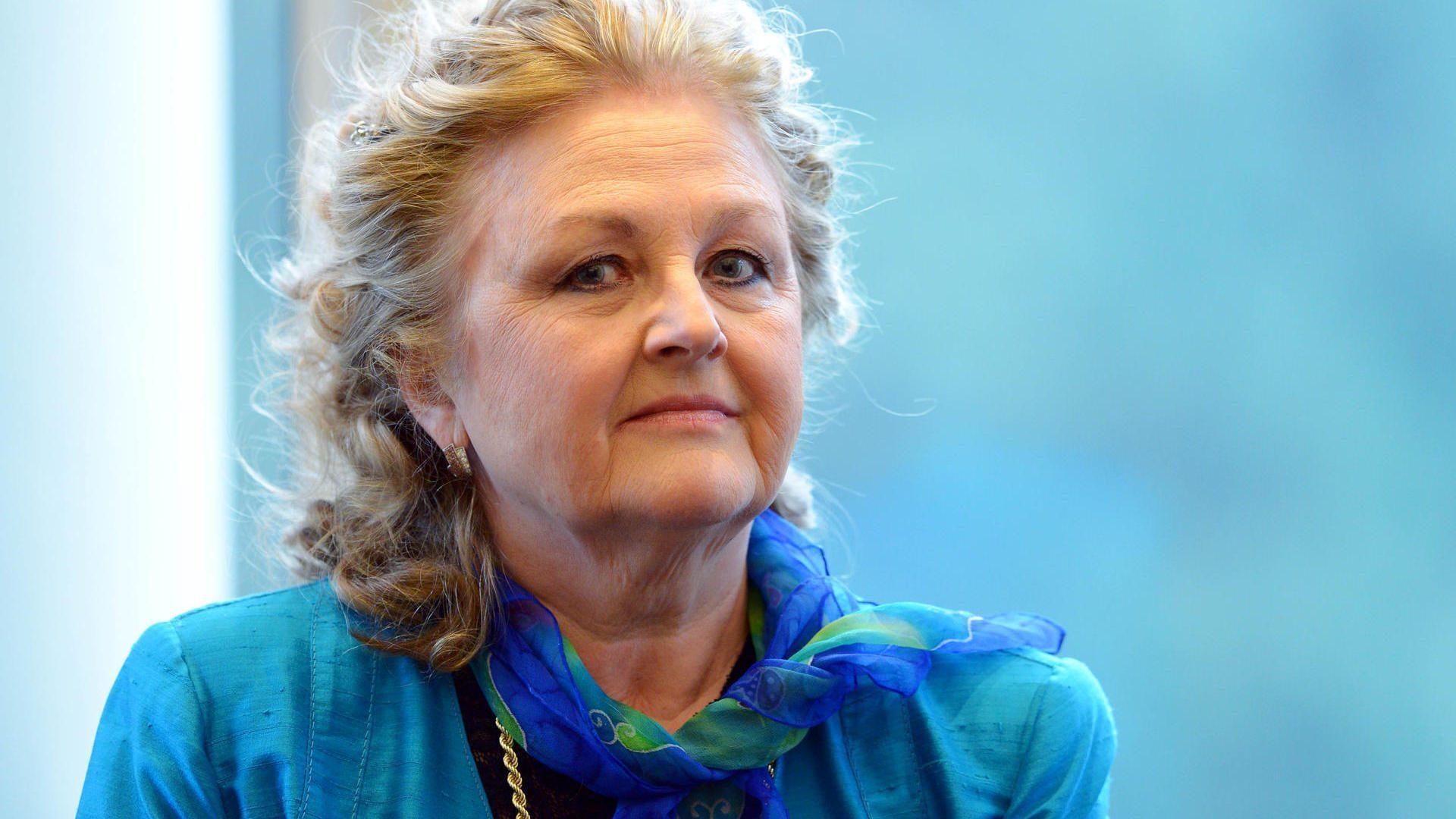 Edita Gruberová, the Slovak coloratura soprano, passed away in Zurich on October 18. She was 74.

Gruberová made her operatic debut in 1968 at Bratislava’s National Theatre, performing the role of Rosina in Rossini’s The Barber of Seville. In 1970, she escaped communist Czechoslovakia and appeared at the Vienna State Opera as the Queen of the Night in Mozart’s The Magic Flute. She would remain closely associated with this role throughout her career. In 1976, she came to international prominence after performing the role of Zerbinetta in Strauss’ Ariadne on Naxos. Her Metropolitan Opera debut came in 1977. Around the same time, an Opera News review described her voice as one “that not only sails easily to the top, but is filled out with sweetness and quality.” Gruberová’s final opera appearance took place on March 29, 2019 at the Bavarian State Opera with the role of Elizabeth I in Donizetti’s Roberto Devereux.

In this famous duet, Violetta joyfully extols the virtues of her freedom (“Free and aimless I frolic, From joy to joy”) while Alfredo attempts to woo her from a distance.

Set in a sacred forest of the Gallic druids on a serene moonlit night, Casta Diva is Norma’s prayer for peace. This excerpt is from a 2006 Bavarian State Opera production:

Zerbinetta attempts to cheer up Ariadne by recounting her romantic adventures in florid detail. On this studio recording, Edita Gruberová is joined by Sir Georg Solti and the London Philharmonic Orchestra:

This tour-de-force aria, which translates as “Tortures of all kinds,” may be the most famous excerpt from Mozart’s The Abduction from the Seraglio. Captured by pirates, Konstanze has been sold to Selim, a Turkish officer who treats her cruelly yet demands her love. Following Selim’s threats, Konstanze declares that she would rather die than submit to his demands. At moments, Mozart’s orchestration turns into chamber music as instrumental lines converse with the voice. The final cadence lands with a satisfied defiance.

It was this singspiele opera that may have inspired Emperor Joseph II to tell Mozart, “That is too fine for my ears – there are too many notes,” to which the composer replied, “There are just as many notes as there should be.”

Mozart: Die Zauberflöte (The Queen of the Night Aria)

In Der Hölle Rache kocht in meinem Herzen“ (“Hell’s vengeance boils in my heart”), Pamina’s mother, the Queen of the Night, flies into a fit of vengeful rage. Placing a knife in her daughter’s hand, the Queen of the Night tells Pamina that if she fails to assassinate Sarastro, she will be cursed and disowned.