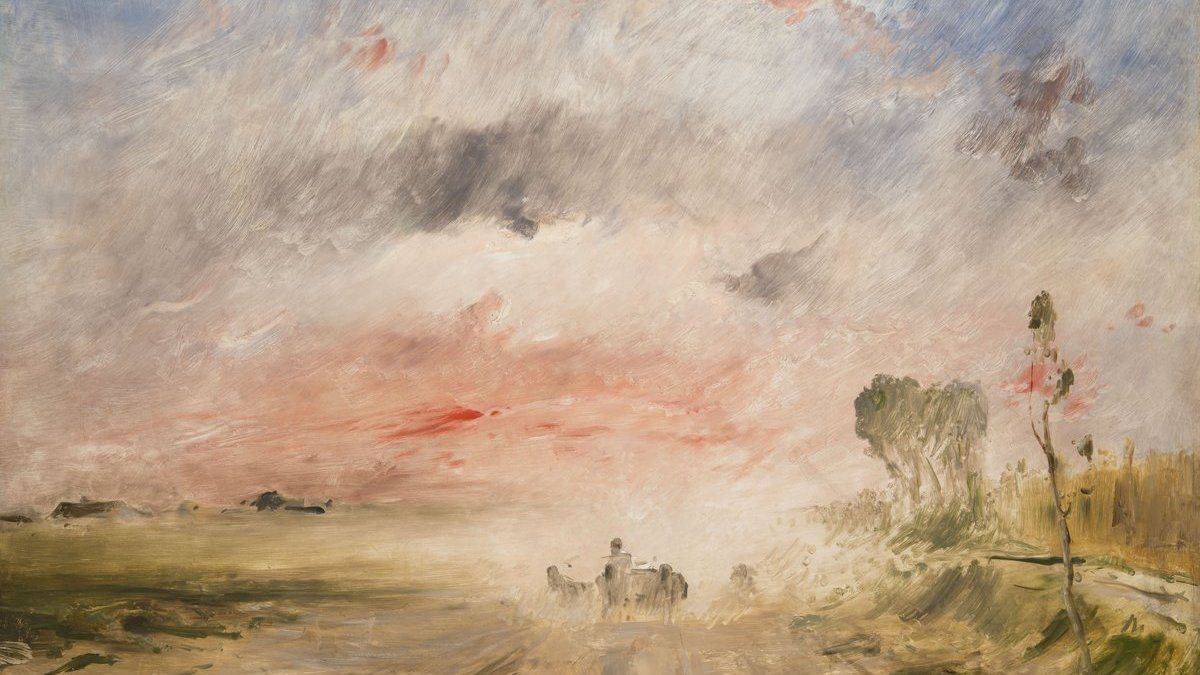 Béla Bartók wrote the Divertimento for String Orchestra over the course of fifteen days in August of 1939. The three-movement piece was commissioned by the Swiss conductor and patron Paul Sacher, who provided Bartók with a comfortable chalet in the Alpine village of Saanen, Switzerland. Three years earlier, Sacher had commissioned the composer to write the Music for Strings, Percussion and Celesta in commemoration of the tenth anniversary of the Basel Chamber Orchestra. Now, he requested lighter music which looked back at the eighteenth century. On August 18, 1939 Bartók wrote to his eldest son,

Somehow I feel like a musician of the olden time; the invited guest of a patron of the arts. For here I am, as you know, entirely the guest of the Sachers; they see to everything – from a distance. In a word, I am living alone – in a ethnographic object: a genuine peasant cottage. The furnishings are not in character, but so much better, because they are the last word in comfort. They even had a piano brought from Berne for me… Luckily the work went well, and I finished it in just 15 days (a piece of about 25 minutes), I just finished it yesterday… The newspapers are full of military articles, they have taken defense measures on the more important passes etc. – military preparedness. I am also worried about whether I shall be able to get home from here if this or that happens. Fortunately I can put this worry out of my mind if I have to…

Months later, as war clouds swirled, Bartók, a vocal anti-fascist, and his wife Ditta Pásztory fled their native Hungary and emigrated to the United States, settling in New York City. They would never return to Europe. On June 11, 1940, following the Basel premiere, a reviewer wrote, “Thinking back to the concert, it now seems unreal and ghostly. Will the creative forces that stirred here be able to survive against the raging forces of annihilation, the violence that leads to total extermination of life?”

The title, “Divertimento,” alludes to a genre of light, entertaining party music written by countless eighteenth century composers, including Mozart and Haydn. Bartók’s Divertimento is filled with jubilant Hungarian folk rhythms. Yet, ultimately, this music delivers something deeper and more substantive than the title would suggest. It pays direct homage to the Baroque concerto grosso, with the full ensemble alternating with small groups of solo voices. Painted on a rich, modal harmonic canvas, the Divertimento opens the door to vibrant instrumental conversations.

The first movement erupts with the wild ferocity and jagged, irregular rhythms of a Bohemian folk dance. This gypsy-infused music feels like a delightfully eccentric waltz which gets pulled into an unpredictable sea of shifting meters. It develops with short, motivic cells (often three notes) which take on a life of their own. A sudden interruption (1:30) which recurs with jarring persistence is a quote from Bartók’s choral song, No One Is Happier Than the Peasant (From Olden Times). Unfolding in sonata form, the movement’s vigorous adventures fade into serene contentment in the coda.

The second movement inhabits a haunting, nocturnal landscape. The hushed, snaking chromatic lines of the opening bars bring a sense of unearthly terror. The muted strings draw us into the eerie sound world of Bartók’s “Night music,” a recurring atmosphere throughout the composer’s works which suggests the hum of nature on a summer night. The movement unfolds as an intensifying nightmare. Anguished outbursts leap suddenly from the shadows. A hellish climax fades into a dark, ritualistic procession.

The final movement, an exuberant rondo, pulls us into the swirling motion of a wild Hungarian dance. At moments, the music is punctuated by the percussive sound of “snap” pizzicati. An exhilarating three-voice fugue in the middle section leads to a cadenza which turns the solo violin into a gypsy fiddle. The final bars bring a visceral surge of forward motion.

The young Georg Solti was a student of Bartók at Budapest’s Liszt Academy. Here is Solti’s 1991 recording with the strings of the Chicago Symphony Orchestra: