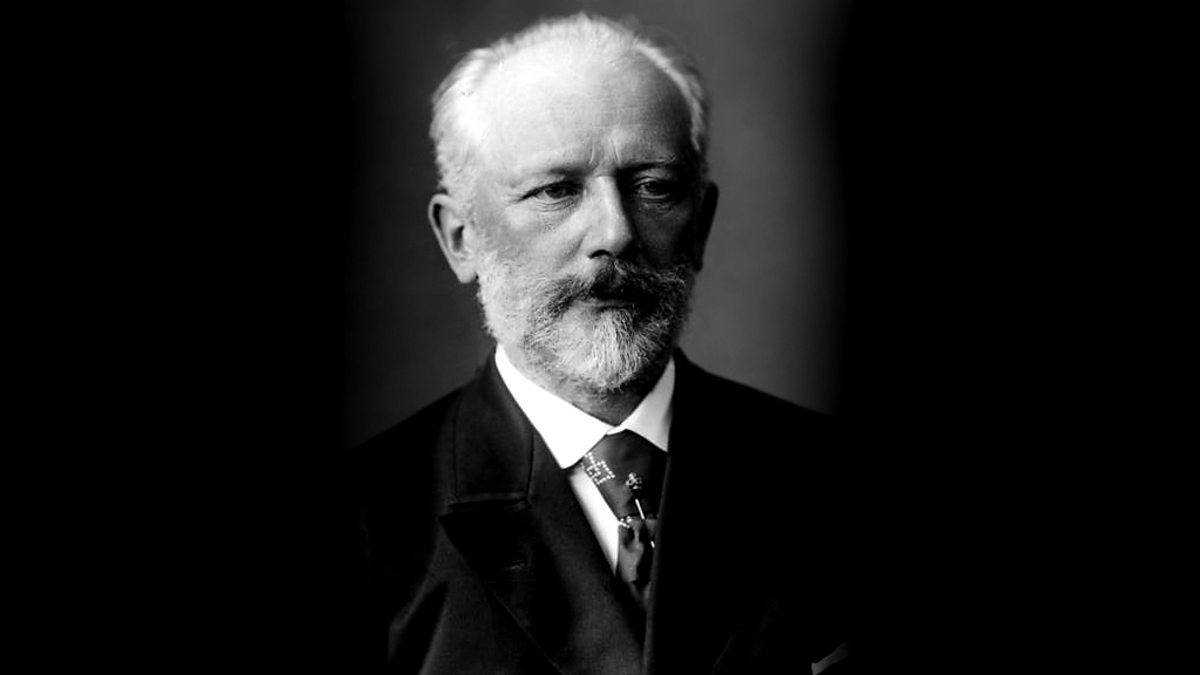 Tchaikovsky’s Violin Concerto in D Major has long held a cherished position in the musical canon. Yet, the value of this popular work was not always appreciated.

Following the premiere on December 4, 1881, performed by the Russian violinist Adolph Brodsky with Hans Richter leading the Vienna Philharmonic, the influential critic Eduard Hanslick wrote savagely, “Tchaikovsky is surely no ordinary talent, but rather, an inflated one…lacking discrimination and taste.” He continued, “The same can be said for his new, long, and ambitious Violin Concerto…The violin is no longer played; it is tugged about, torn, beaten black and blue.” Hanslick finished by describing a finale “that transports us to the brutal and wretched jollity of a Russian church festival. We see a host of savage, vulgar faces, we hear crude curses, and smell the booze.”

The Violin Concerto was composed in 1877 at a time when Tchaikovsky was plunged into deep depression in the wake of his ill-fated and short-lived marriage to Antonina Milyukova. Taking refuge in Switzerland, the composer drew technical advice from his student and confidant Josef Kotek, who was an accomplished violinist. Tchaikovsky dedicated the work to Leopold Auer, the great Hungarian violinist and legendary teacher at the Moscow Conservatory. Initially, Auer rejected the Concerto, considering some of the solo passages to be unsuited to the violin. Rumors swirled that Auer considered it “unplayable.” Auer made revisions, but did not perform the Concerto publicly until 1893, a few months before Tchaikovsky’s sudden death. While this music is now a staple of the repertoire, Itzhak Perlman still considers it “uncomfortable to play, no matter how much you practice it.”

Just as Mozart’s music was shaped by opera, Tchaikovsky never seems far from the ballet. Tchaikovsky’s Violin Concerto is filled with the grace, elegance, and motion we experience in his great ballet scores. Moving from one dazzling feat to another, the voice of the solo violin becomes the principal “dancer.” The violinist Ray Chen points out these connections writing, “Much of the concerto is like a dance and in every story there’s a main character. I would say that this one is definitely the heroic adventurer, one whose character is noble and proud with moments of self-reflection.”

Tchaikovsky’s First Piano Concerto begins with a soaring theme which never returns thereafter. The first movement of the Violin Concerto (Allegro moderato) opens with a similar fleeting melody. In this case, it arrives as a hushed, understated fragment. A year earlier, the composer complained that he could write nothing besides “weak and rotten little themelets.” It is as if one of these seemingly insignificant melodies drifted in and opened the door to the entire Concerto which follows. Suddenly, the intensity begins to build, heralding the entrance of the solo violin. The violin’s initial statement, a musical “flexing of the muscles” in the form of a brief cadenza, gives us a sense of the adventures which follow. The first movement unfolds with the brilliant colors and passionate drama of an epic ballet scene. The coda’s final acceleration delivers such an exhilarating euphoric high that few audiences can resist the emotional release of applause.

The second movement (Canzonetta: Andante) moves to the unexpected key of G minor. The title, “canzonetta” relates to a kind of brief, light song that was popular in sixteenth century Italy. Tchaikovsky’s Canzonetta drifts into a distant, wistful dreamscape. It is a stoic lament, shrouded in a magical blanket of freshly fallen snow. When the first theme returns, the violin engages in a sensuous and melancholy dialogue with the solo clarinet and flute.

A tentative, searching bridge leads directly to the final movement (Allegro vivacissimo). It swirls with the brilliant, exuberant motion of a Russian folk dance. The second theme, emerging over a primal drone, brings a new Russian dance. It begins with a conversation between the solo violin and bassoon and expands into a series of colorful variations. In the sensuous third theme, a tender conversation develops, beginning in the woodwinds. Here, again, we get the sense of an unwritten ballet scene. The accelerating coda ends in a brilliant flash of energy.

Let’s begin our exploration of the Tchaikovsky Violin Concerto with historic recordings made by three of the twentieth century’s greatest violinists.

David Oistrakh, Nathan Milstein, and Jascha Heifetz were all born in the Russian Empire. Heifetz, a student of Leopold Auer, was born in Vilnius (now part of Lithuania) in 1901. Milstein was born in Odessa (now part of Ukraine) in 1904. His contact with Auer was brief. Oistrakh, born in Odessa in 1908, developed independent of the Auer tradition. He was a student of Pyotr Stolyarsky, who also taught Milstein. Heifetz and Milstein played with Auer’s distinctly “Russian” bow hold (the hand balanced towards the index finger).

The Tchaikovsky Concerto comes alive in a different way in the hands of each artist. Oistrakh’s playing is filled with soul and supreme majesty. Every note sings. Milstein’s playing is characterized by elegance and thoughtfulness. Heifetz brings an unrelenting searing intensity.

This performance, features David Oistrakh with the Moscow Philharmonic, led by Gennady Rozhdestvensky. The concert took place on September 27, 1968 at Moscow’s Tchaikovsky Hall:

This footage from a few years earlier features Heifetz performing parts of the first movement with Reiner and the Chicago Symphony: