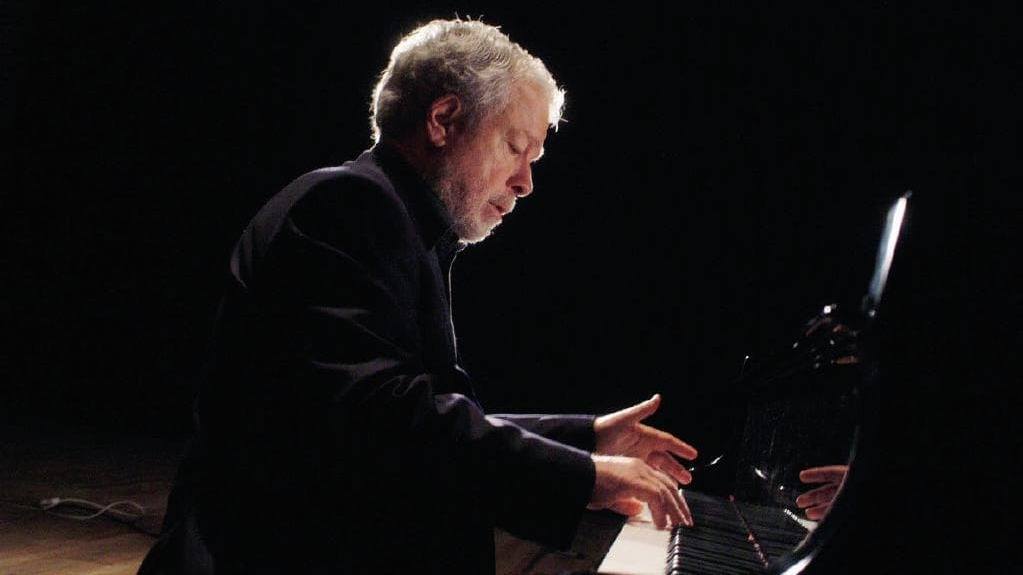 Nelson Freire, the acclaimed Brazilian pianist, passed away earlier this week at his home in Rio de Janeiro. He was 77.

Born in Boa Esperança, Freire began playing the piano around the age of four. One of his earliest teachers, Lucia Branco, studied with a student of Franz Liszt. At the age of 12, Freire performed Beethoven’s Emperor Concerto and was a prizewinner at the Rio de Janeiro International Piano Competition. Shortly thereafter, he received a grant from the Brazilian government to study with Bruno Seidlhofer in Vienna. His lifelong friendship with Martha Argerich, also a student of Seidlhofer, began at this time. Argerich and Freire collaborated on a series of piano duo recordings, including the 2009 album, Live from Salzburg. Described as “a shy and gentle man” who avoided the public spotlight, Nelson Freire was a sought-after interpreter of Romantic repertoire.

Nelson Freire’s artistry is on display in these studio and concert recordings:

Following the December, 1845 premiere of the Piano Concerto in A minor, Clara Schumann wrote, “how rich in invention, how interesting from the beginning to the end, how fresh and what a beautiful coherent whole!”

The first movement (Allegro affettuoso) was originally conceived as a Fantasy for Piano and Orchestra. It unfolds as a drama between the boisterous, passionate Florestan and the dreamy, introspective Eusebius, two archetypal characters that return throughout Schumann’s music. The second movement is a brief Intermezzo (Andantino grazioso) filled with conversing voices. The music is simultaneously playful and wistful, with a romantic theme emerging in the cellos. The final movement (Allegro vivace) begins without interruption. It is heralded by a motivic allusion to the first movement’s principal theme.

In this performance, Freire is joined by Claus Peter Flor and the Rotterdam Philharmonic Orchestra:

Frédéric Chopin’s famous Polonaise héroïque, composed in 1842, is a physically and technically demanding tour-de-force. It is music which is bold, spirited, and larger than life. Its nickname (not provided by Chopin) was inspired by the political and social Revolutions of 1848 which swept across Europe.

The most popular of Franz Liszt’s Six Consolations, S. 172 takes us into a serene, meditative world. It was one of the first piano works to exploit the sustaining pedal. The brief, atmospheric Consolations are similar to nocturnes.

Johannes Brahms wrote the Six Pieces for Piano, Op. 118 in the final years of his life. Dedicated to Clara Schumann, they are filled with wistful nostalgia. Freire’s performance of the Intermezzo in A major, Op. 118 takes on a quiet majesty:

Lutoslawski: Variations on a Theme by Paganini for Two Pianos