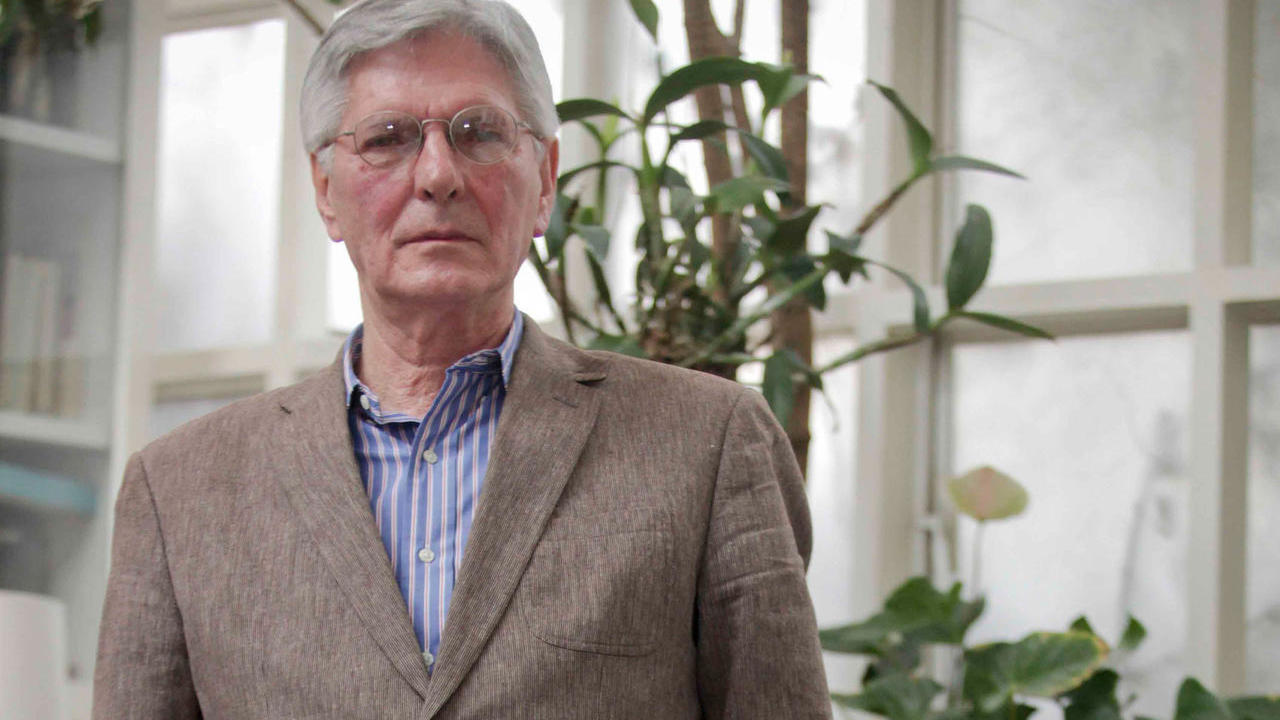 Mario Lavista, one of the most acclaimed Mexican composers of his generation, passed away last Thursday at the age of 78.

Born in Mexico City, Lavista studied with Carlos Chávez, Héctor Quintanar, and Rodolfo Halffter at the Conservatorio Nacional de Música. In the 1960s, he went on to study in Paris with Henri Pousseur, Nadia Boulanger, Christoph Caskel, and Karlheinz Stockhausen. In 1970, he founded Quanta improvisation, an ensemble dedicated to spontaneous and experimental music. Lavista’s early work involved electronic music. His later output included chamber and orchestral works, the choral piece Missa ad Consolationis Dominam Nostram (inspired by early polyphony), and the opera, Aura. Beyond his music, Lavista will be remembered as a teacher, writer, and intellectual.

Using harmonics is, in some way, to work with reflected sounds; each of them is produced, or generated by a fundamental sound that we never get to hear: we only perceive its harmonics, its sound-reflection.

The night plays with the noises
copying them in its mirrors
of sounds.