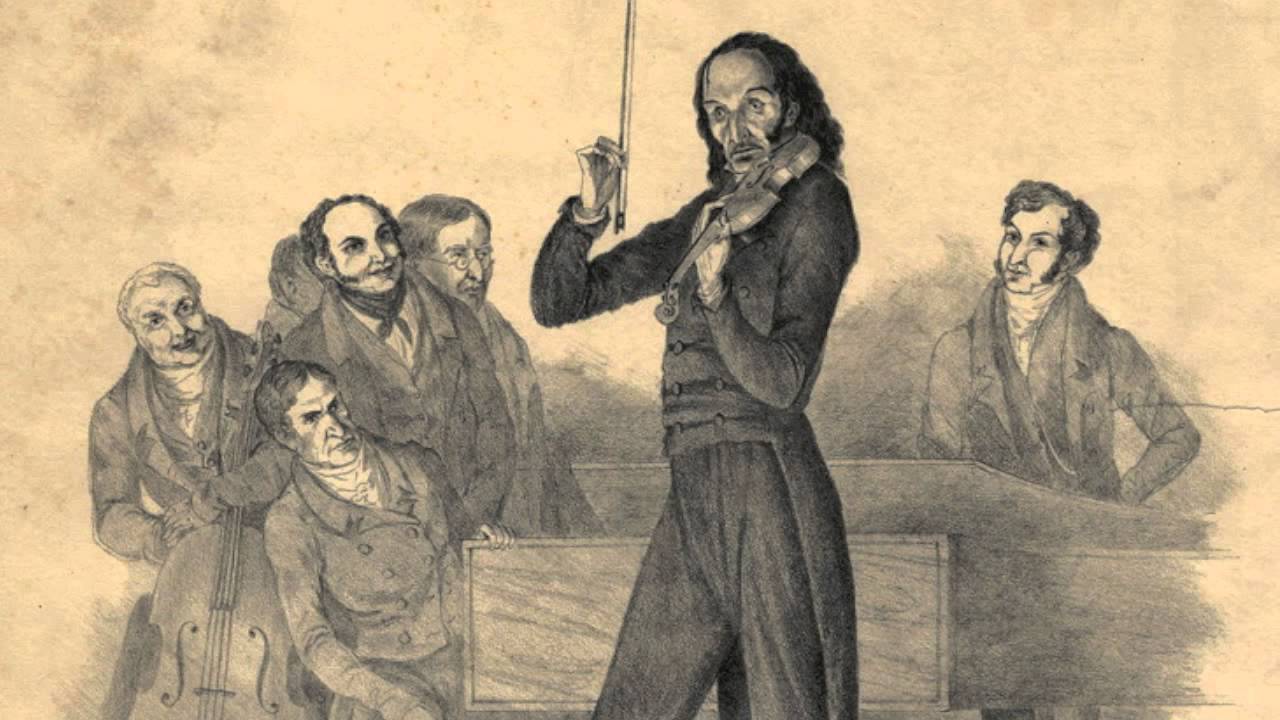 If the Top 40 popular song charts had existed in the early nineteenth century, they would have been dominated by the melodies of opera composers such as Gioachino Rossini. Today, popular music is distributed through recordings. In the nineteenth century, music distribution came in the form of arrangements and adaptations. Rock star virtuosos such as Niccolò Paganini and Franz Liszt drew on these melodies in the form of paraphrases.

Paganini’s Variations on I palpiti is a thrilling showpiece based on Rossini’s aria, Di tanti palpiti, from the 1813 opera, Tancredi. Based on a play by Voltaire, the melodramma eroico is set in eleventh century Syracuse. The knight, Tancredi, (a role sung by a contralto or mezzo-soprano) returns from exile to engage in a secret romance with Amenaide.

I palpiti is filled with violinistic effects such as left hand pizzicato and ghostly harmonics. An array of strange new voices emerge. Here is Fritz Kreisler’s version of the piece. It is performed by my former teacher, Oleh Krysa, a phenomenal Ukrainian-American violinist who was a student of David Oistrakh. Krysa was the winner of the 1963 Paganini Competition. On this live recording, he is accompanied by Tatiana Tchekina:

Here is the original aria, performed by Cecilia Bartoli:

Featured Image: a period poster advertising one of Paganini’s concerts