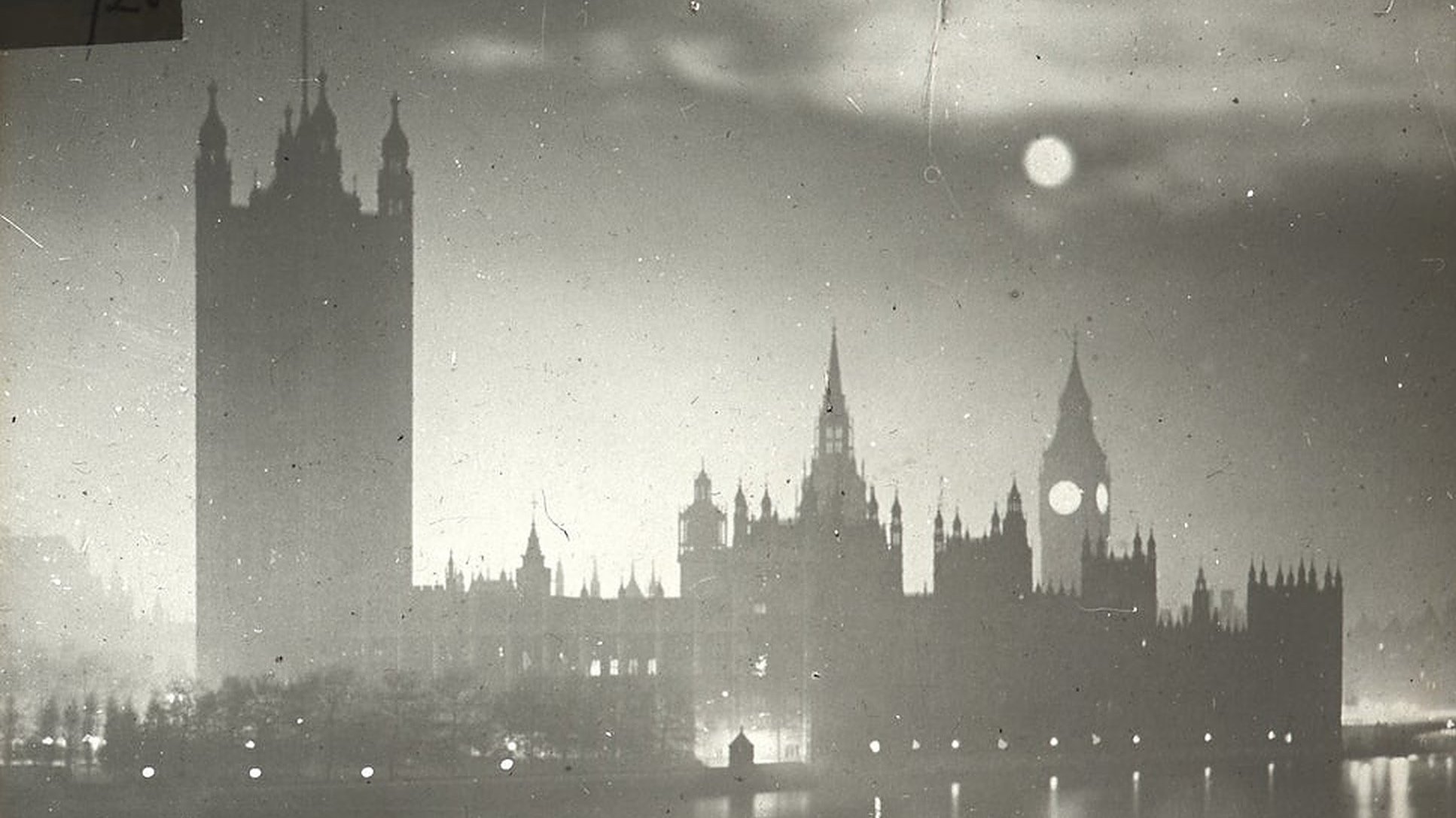 Ralph Vaughan Williams recalled that the impetus for A London Symphony came during a fleeting conversation with fellow English composer, George Butterworth:

At the end of the evening, just as he was getting up to go, he said, in his characteristically abrupt way, ‘You know, you ought to write a symphony.’ From that moment the idea of a symphony – a thing which I had always declared I would never attempt – dominated my mind.

In fact, Vaughan Williams had completed an accidental symphony in 1909. A Sea Symphony, scored for orchestra and chorus, had begun as four song settings of poems by Walt Whitman. After completing the work, the composer realized that formally it was indeed a symphony. Vaughan Williams’ Second Symphony, officially titled A London Symphony, developed from sketches for a symphonic poem. Completed in 1913, the Symphony was premiered a year later at Queen’s Hall in London. The score disappeared during the upheaval of the First World War and was reconstructed from individual orchestra parts. In the succeeding years, the work underwent three revisions. Vaughan Williams declared the final version, published in 1936, to be definitive. In 1951, he wrote, “The London Symphony is past mending, though with all its faults I love it still; indeed, it is my favorite.” The Symphony was dedicated to George Butterworth, who was killed in combat during the First World War.

The conductor Albert Coates offered a programmatic description of the Symphony, suggesting that the music painted specific scenes throughout the English capital. Yet, the composer had something different in mind:

It has been suggested that this symphony has been misnamed, it should rather be called ‘Symphony by a Londoner’. That is to say it is in no sense descriptive, and though the introduction of the ‘Westminster Chimes’ in the first movement, the slight reminiscence of the ‘Lavender cry’ in the slow movement, and the very faint suggestion of mouth-organs and mechanical pianos in the scherzo give it a tinge of ‘local colour’, it is intended to be listened to as ‘absolute’ music. Hearers may, if they like, localize the various themes and movements, but it is hoped that this is not a necessary part of the music.

The Symphony’s opening bars emerge from a murky London fog. We sense the quiet, nocturnal expanse of the Thames River. Out of the mist rises the warm, distant tones of the Westminster chimes, striking the half hour. As the first movement (Lento – Allegro risoluto) unfolds, daylight brings the hustle of quickening footsteps on pavement. In a way similar to London itself, the music is majestic, soaring, and vibrantly colorful. As with so much of Vaughan Williams’ music, it pays reverent homage to the English folksong tradition. Yet, underlying all of this, long shadows fall. There is something vaguely haunting and unsettling about this music. Beyond the larger-than-life grandeur lies a quiet, lingering melancholy. An ominous, menacing chromatic motif stands in contrast with an ascending brass fanfare which rings out as a triumphant proclamation.

Butterworth described the second movement (Lento) as “an idyll of grey skies and secluded byways.” For Vaughan Williams, it was evocative of “Bloomsbury Square on a November afternoon.” It begins with a warm sonic blanket in the muted strings and a plaintive melody in the English horn. We drift into a serene, celestial sea, punctuated by the soulful, conversing voices of the solo clarinet and horn. Time seems to be suspended. The movement’s climax reaches majestic heights before fading into the solitary voice of the solo viola.

The Scherzo, marked Nocturne, is filled with the magic, adventure, and bright lights of a city night. The first trio arrives as a bold interruption. The graceful forward motion of 6/8 is transformed into a defiant 9/8 as a variant of the main theme spins into an exhilarating fugato. In the second trio, a lively street melody erupts. The final moments of the Scherzo fade into the darkness and calm of the night.

The final movement (Andante con moto – Maestoso alla marcia – Allegro) begins with a sudden cry of anguish. A solemn march points the way forward. It begins with trudging steps, but soon takes the form of a noble procession. The movement reaches a titanic climax and then falls back. We hear fleeting remembrances of the first movement. Then, we are back where we began, shrouded in Thames mist. The distant Westminster chimes toll, this time marking three quarters past the hour. The final chord is a shifting kaleidoscope of orchestral color which ultimately sinks into darkness.

The Epilogue which closes A London Symphony was inspired by a passage from H.G. Wells’ 1909 novel, Tono-Bungay. Its description of a night voyage down the Thames River into the open sea illustrates the ephemeral nature of the city and of time, itself:

The last great movement in the London Symphony in which the true scheme of the old order is altogether dwarfed and swallowed up … Light after light goes down. England and the Kingdom, Britain and the Empire, the old prides and the old devotions, glide abeam, astern, sink down upon the horizon, pass – pass. The river passes – London passes, England passes.

Featured Image: Big Ben and the Houses of Parliament in 1920