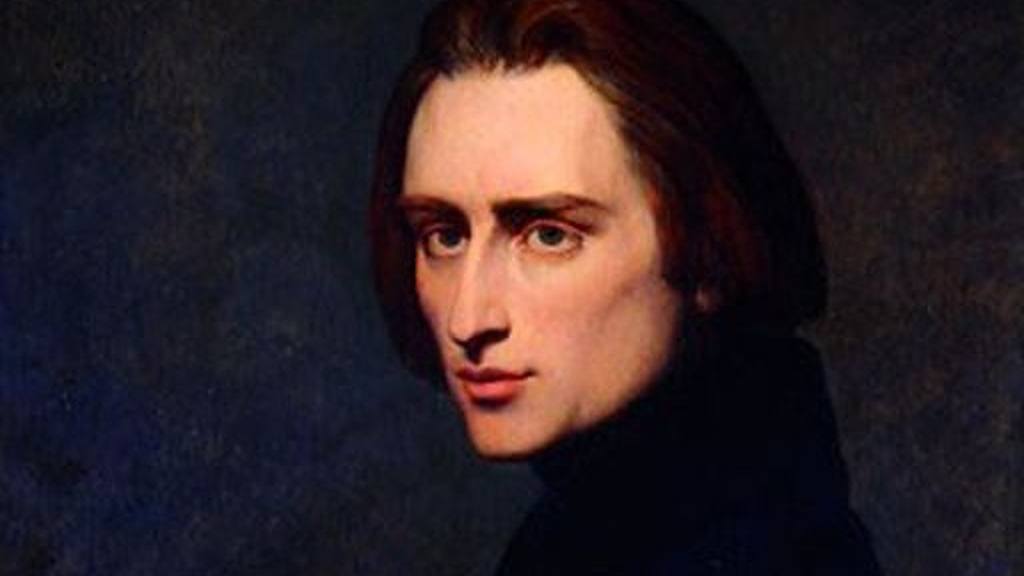 At the dawn of the Romantic period, a dramatic new type of concert piece emerged that was infused with extramusical associations. This programmatic music, usually inspired by literary themes, crystalized with the thirteen symphonic poems (or tone poems) of Franz Liszt. Filled with passion, turbulence, pathos, and heroic exultation, this free-form music probed new psychological depths. Liszt’s Les Préludes, composed between 1849 and 1855, was the first piece to be called a “symphonic poem.”

Les Préludes (“The Beginnings”) was first conceived as an overture to Liszt’s choral cycle, Les quatre élémens (“The Four Elements”). As the piece developed, it was given a new title, inspired by an Ode from Nouvelles méditations poétiques by the French poet, Alphonse de Lamartine. Liszt included the following preface in the 1856 score:

What else is life but a series of preludes to that unknown song, the first and solemn note of which is sounded by Death? Love is the enchanted dawn of all life; but what fate is there whose first delights of happiness are not interrupted by some storm, whose fine illusions are not dissipated by some mortal blast, consuming its altar as though by a stroke of lightning? And what cruelly wounded soul, when the storms are over, does not seek solace in the calm serenity of rural life? Nevertheless, man does not resign himself for long to the enjoyment of that beneficent warmth which he first enjoyed in Nature’s bosom. So when the trumpet sounds the alarm and calls him to arms, no matter what struggle calls him to its ranks, he may recover in battle the full consciousness of himself and the entire possession of his powers.

Les Préludes unfolds in five sections: Question, Love, Storm, Bucolic calm, Battle and victory. Emerging out of silence, the introduction is hazy and dreamlike. The first three pitches (C-B-E) of the initial wandering line form the piece’s motivic kernel. Through a technique known as thematic transformation, this motif returns and develops throughout the work. For example, listen to the way it transforms into a singing melody in the cellos and is echoed simultaneously in a sneaky, recurring bassoon interjection (3:07). Through the development of this single motif, Les Préludes moves from “enchanted dawn” through turbulent conflict and struggle to the ultimate triumphant march.

Here is Kurt Masur’s 1986 recording with the Leipzig Gewandhausorchester: