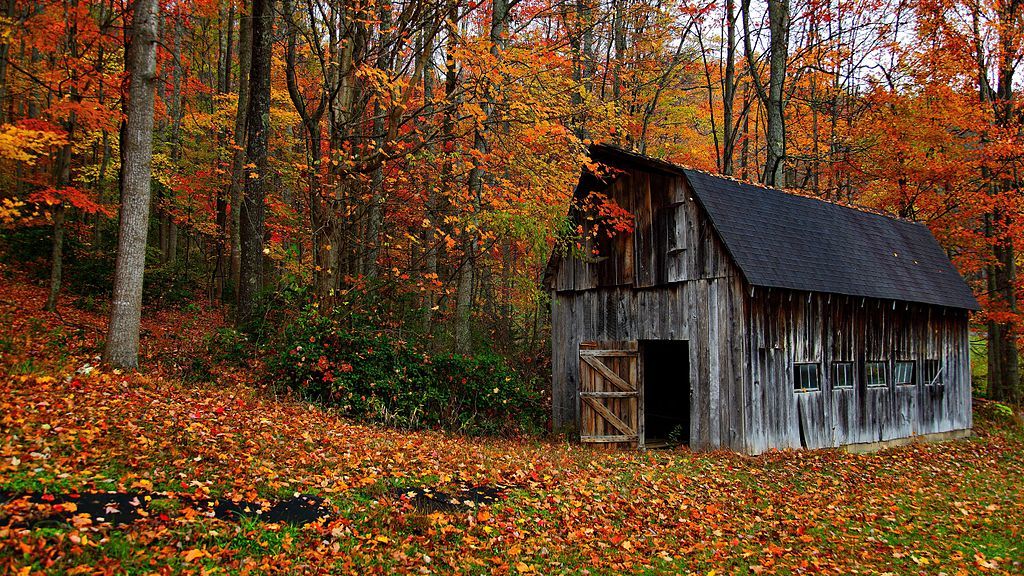 Morton Gould (1913-1996) was one of the twentieth century’s most eclectic musical figures.

The American composer, conductor, and pianist produced both “serious” and “popular” music. In his youth, Gould played the piano for films and vaudeville acts. He was hired as the staff pianist for Radio City Music Hall. Throughout the 1930s and 40s, he was a prominent conductor and arranger for numerous radio broadcasts, which included “Cresta Blanca Carnival” and “The Chrysler Hour.” Morton Gould’s music transcends boundaries to include the influences of “jazz, blues, gospel, country-and-western, and folk elements.”

This is what we hear in Harvest, a brief but vibrant piece scored for string orchestra, harp, and vibraphone. Written in 1945, it is music which evokes hardship, rugged adventure, and a celebratory hoedown. Mysterious, shifting autumnal light combines with the wide open harmonies of the frontier.