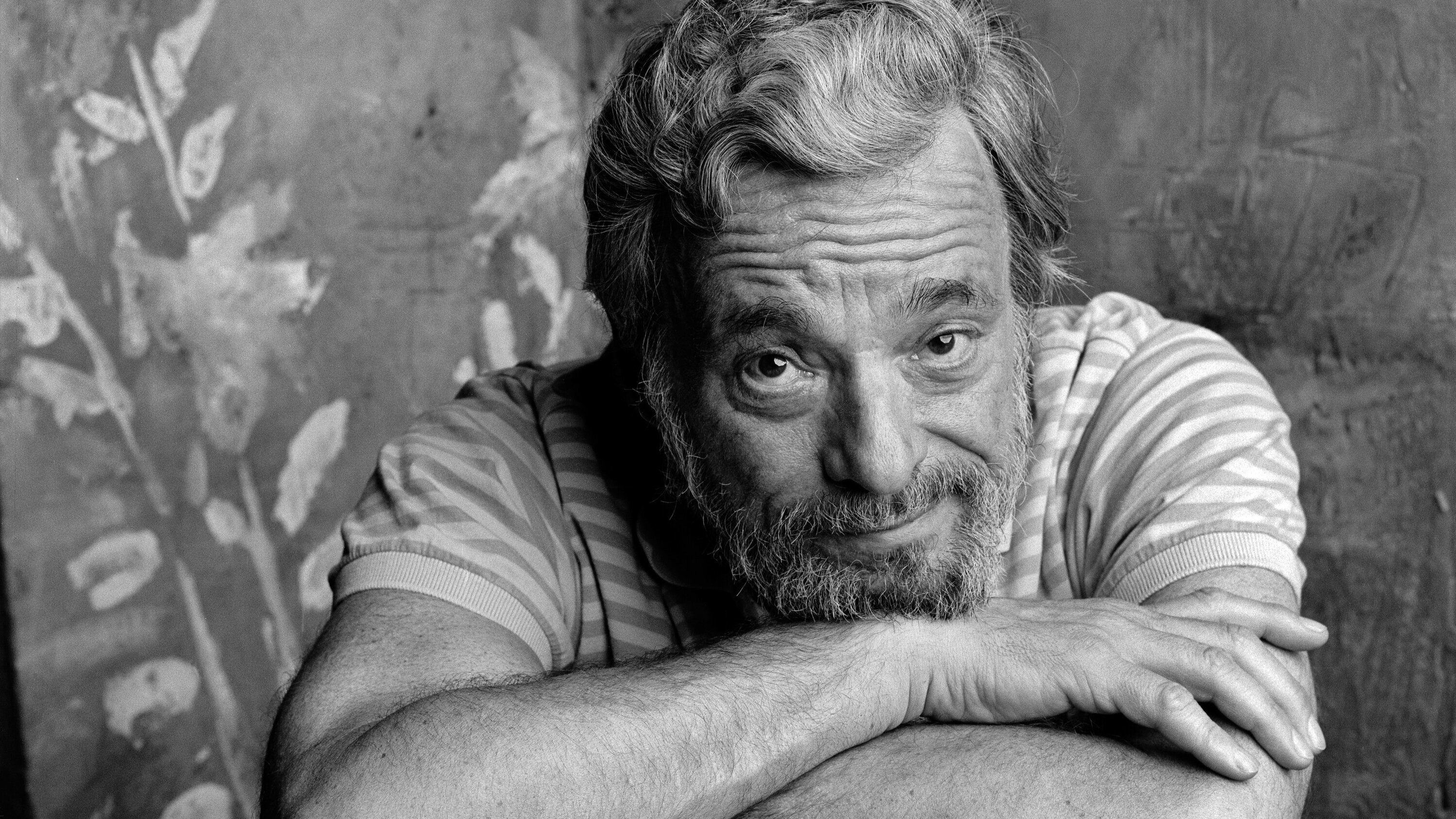 Stephen Sondheim, one of the giants of the American musical theater, has passed away at his home in Roxbury, Connecticut. He was 91.

Celebrated for their depth and sophistication, Sondheim’s songs offer layers of characterization and dramatic meaning. The mature, plot-driven musical, championed by Rodgers and Hammerstein in the 1940s and 50s, reached its zenith in the second half of the century with the works of Sondheim. The musical was a cohesive whole, with songs furthering the development of character and plot. Scores such as Sweeney Todd, Merrily We Roll Along, and Sunday in the Park With George, unfold symphonically. Principal motifs, embedded within a song, return and develop throughout the score. While the traditional musical theater typically offered escapism and optimism, Sondheim explored darker territory. Sondheim’s work embraced the realism of the modern age. At the same time, it is likely that Stephen Sondheim leaves behind some of the most timeless and enduring works of the American musical theater.

Sunday in the Park with George, Sondheim’s first collaboration with the playwright James Lapine, was inspired by A Sunday Afternoon on the Island of La Grande Jatte by the French pointillist painter, Georges Seurat. The plot centers around George, a fictionalization of the artist, and his immersion in his work. When the curtain rises on the second act, we are transported a century later to 1984 when George’s grandson is producing his own works of art. The show explores a variety of themes, including the artist’s balance between life and work. Light is a recurring metaphor. The pointillist dots of Seurat’s paintings are mirrored by the minimalist patterns and sonic color of Sondheim’s score.

Finishing the Hat is George’s stream-of-consciousness soliloquy on the conflict between life and art. Here is Mandy Patinkin’s performance from the original cast album:

Children and Art from the second act is a dreamy reflection on the legacy we leave behind. Here is Bernadette Peters’ performance:

In Move On, near the end of the second act, the characters of Sunday in the Park With George meet across generations. Art and the perseverance of the artist have the final word: