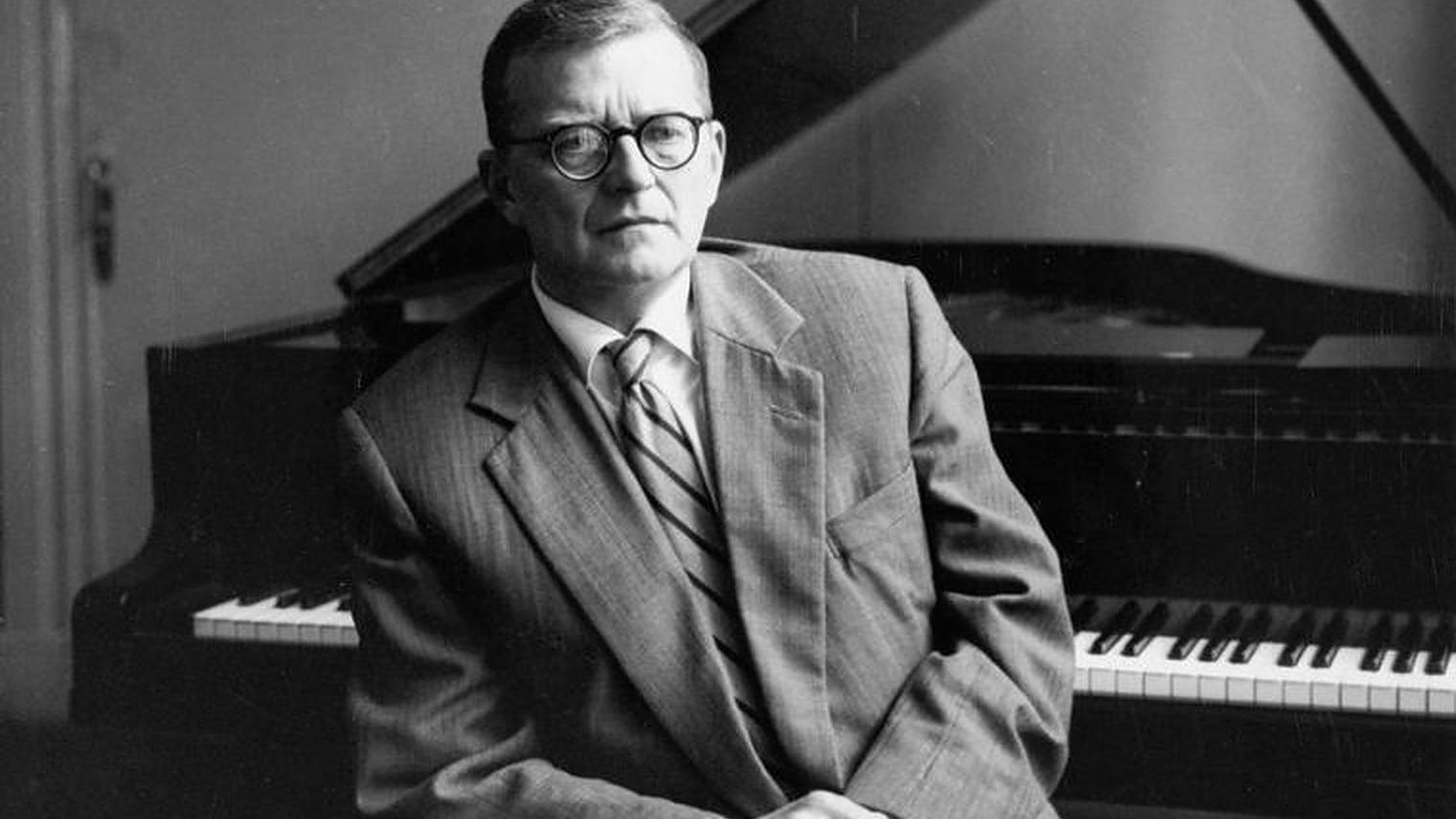 An infectious lightness of spirit pervades Dmitri Shostakovich’s Piano Concerto No. 2 in F Major, Op. 102. It’s music which takes us on a brief, jubilant romp filled with youthful vitality, cheerful and quirky voices, and unabashed humor. It sparkles with a witty Haydnesque classicism. The lushly beautiful second movement moves into a space of dreamy intimacy and warmth.

Shostakovich composed this music in 1957 in celebration of the 19th birthday of his son, Maxim. Maxim Shostakovich, who went on to become a prominent conductor, premiered the work at his Moscow Conservatory graduation concert. In a February, 1957 letter to the composer, Edison Denisov, Dmitri Shostakovich stated jokingly that the newly completed Piano Concerto had “no redeeming artistic merits.” Perhaps with this tongue-in-cheek remark, Shostakovich was preparing listeners for the free-spirited zaniness of his newest piece.

The first movement begins with the solo bassoon playing a spirited march. This single musical line is soon joined by clarinets and oboes. The solo piano enters unassumingly, as if joining a group of friends on a sunny jaunt. Playful fanfares echo between the voices. A second theme in D minor begins predictably, and is propelled forward with a rhythmic accompaniment which seems charmingly banal. Then, a beat is added suddenly in the low strings, throwing both the piano and orchestra lines temporarily into delightful disarray (1:22). We are lulled into quiet complacency and then jolted awake with an abrupt fortissimo which launches the music on a new wild and ferocious path. Following an exhilarating yet almost cartoonishly dramatic climax, the orchestra lines fall away and the piano launches into a fugue based on the opening march theme.

The second movement begins with a hushed string chorale which suggests the dark melancholy of Tchaikovsky. The entrance of the piano brings a shimmering, transcendent warmth. A sensuous, nostalgic melody floats above a gentle blanket of sound in the strings. The movement’s two principal themes develop in flowing variation form.

The frolicking final movement begins without interruption, sweeping away the tragic final tones of the preceding movement. A boisterous, off-balance dance in 7/8 time erupts with dizzying energy. Amid jubilant Russian folk rhythms, there are echoes of Shostakovich’s celebratory Festive Overture. Humorous references to the technical exercises of Hanon send the pianist’s hands up and down the keyboard.

Here is Alexander Melnikov’s 2012 recording with Teodor Currentzis and the Mahler Chamber Orchestra: