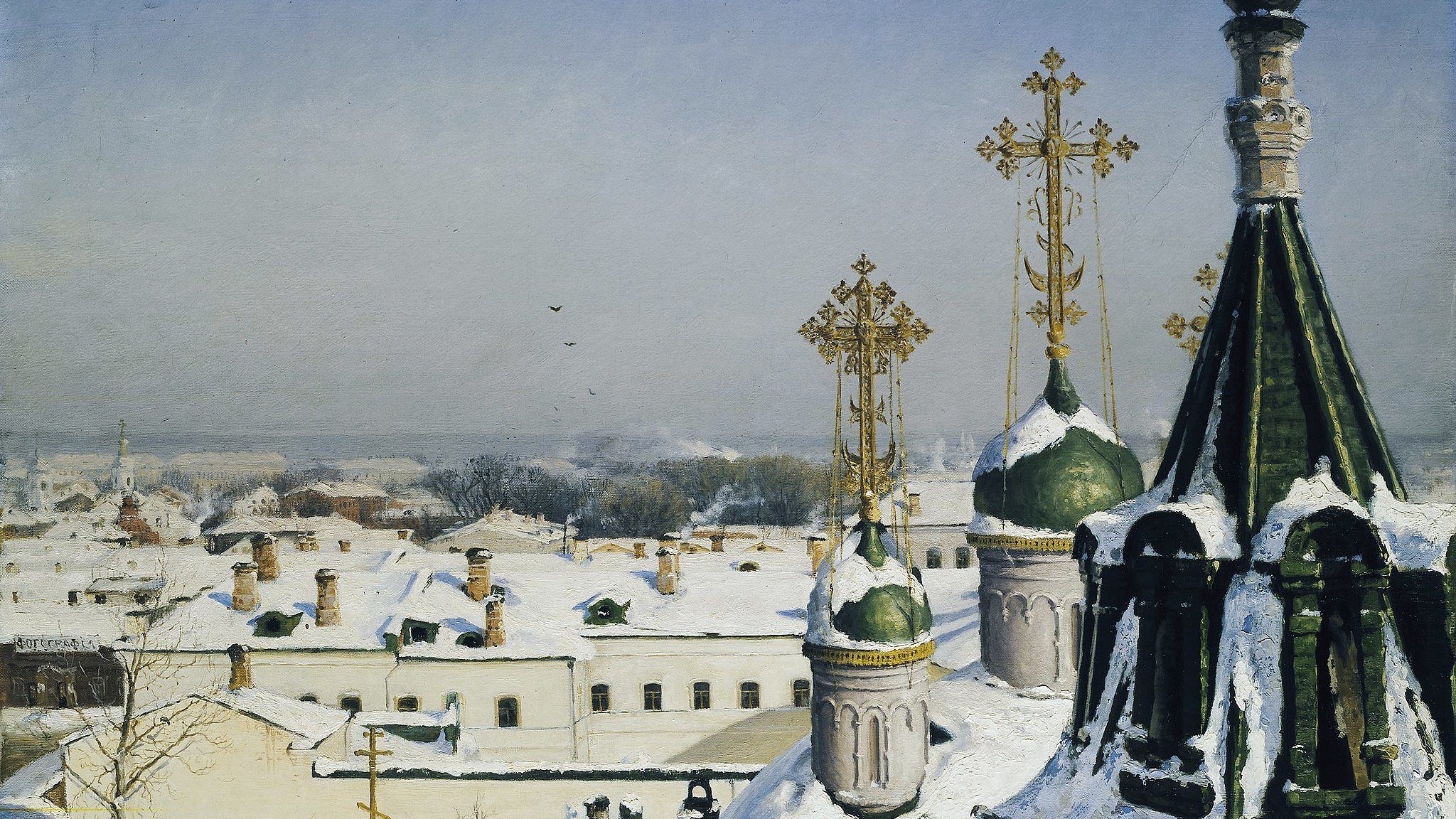 In January of 1875, Tchaikovsky met the great violinist and pedagogue, Leopold Auer. Tchaikovsky, who at the time was putting the finishing touches on his First Piano Concerto, accepted Auer’s request for a piece for violin and orchestra. The result was the single-movement Sérénade mélancolique, Op. 26. Auer’s initial rejection of Tchaikovsky’s Violin Concerto led the composer to remove the dedication to Auer from both works. The first performance of the Sérénade was given by the Russian violinist, Adolph Brodsky, on January 28, 1876.

The Sérénade mélancolique feels like a slow movement cut adrift from an imaginary, unwritten concerto; or perhaps this lamenting music pulls us into a dreamy, yet-to-be-written ballet scene. The persistent pulse of the underlying pizzicato and the pulse-defying irregularity of the following poco piu mosso e piu agitato section (3:28) evoke the magical sense of motion and weightlessness we experience throughout Tchaikovsky’s shimmering ballet scores. The haunting first theme stays in our ear long after the piece is over. In the final bars, it drifts off into a frozen and desolate landscape. Central to this music is the influence of Russian folksong, with its underlying drones, canonic conversations, and eternal sadness.

Here is Julia Fischer’s 2006 recording with Yakov Kreizberg and the Russian National Orchestra:

David Oistrakh recorded the Sérénade mélancolique in 1945 with Kirill Kondrashin and the USSR State Symphony Orchestra:

Featured Image: “From the Window of the Moscow School of Painting, Sculpture and Architecture” (1878), Sergey Svetoslavsky