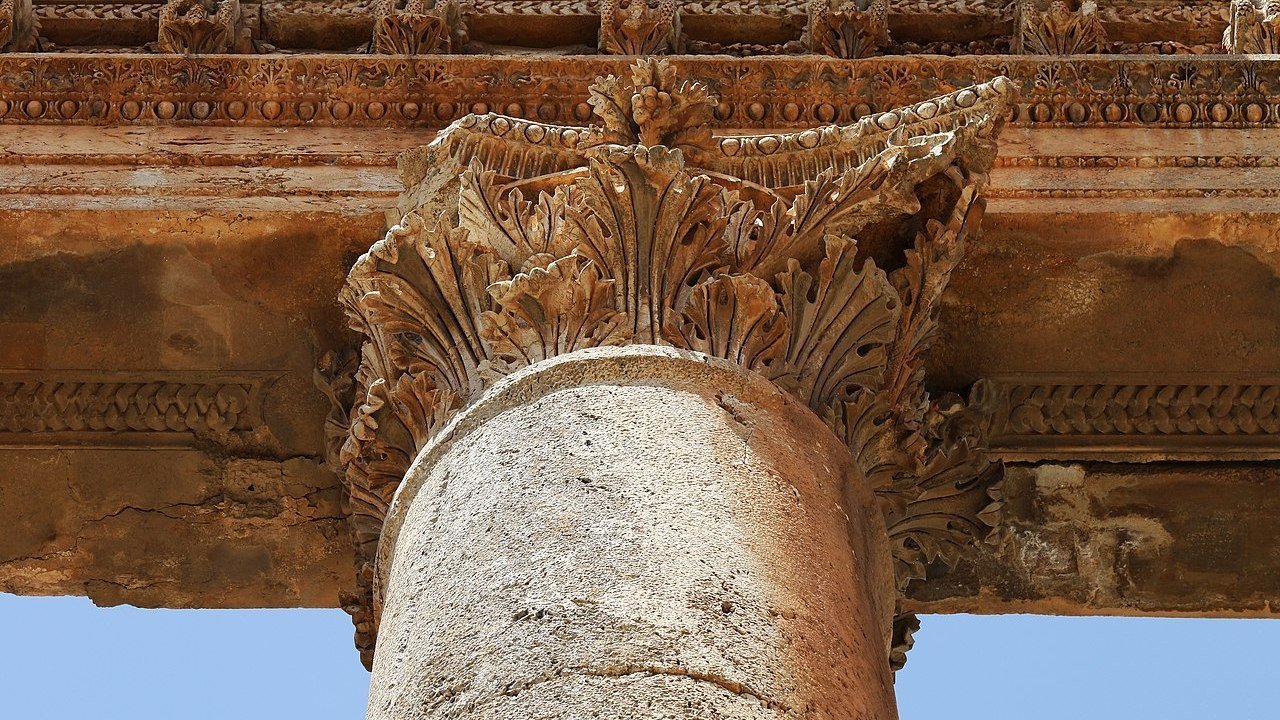 Symphony No. 41 in C Major concluded the monumental symphonic trilogy (Nos. 39, 40, and 41) that Mozart wrote over the course of two months during the summer of 1788. For the 32-year-old composer, it was a time of personal and professional loss. In Vienna, Mozart’s popularity was in decline as the city’s notoriously fickle audiences turned their attention elsewhere. Funding from aristocratic patrons evaporated with the outbreak of the Austro-Turkish War. As income dried up and creditors pounded at the door, Mozart and his family relocated from central Vienna to the suburb of Alsergrund. In June of 1788, Mozart’s six-month-old daughter died. His wife, Constanze, suffered serious illness. The clock was winding down for Mozart who, three years later, would be dead at the age of 35.

Out of this turmoil emerged a work that elevated the classical symphony to its apex. Some thirty years later, this transcendent symphony would earn the nickname, Jupiter, a reference to the Roman god who hurled mighty thunderbolts. The impetus for Mozart’s final three symphonies remains unclear. With no apparent commission, the German musicologist Alfred Einstein suggested that the symphonies were an “appeal to eternity.” Perhaps there were plans for a London tour, or an elusive concert at a newly opened casino on Vienna’s Spiegelgasse. Regardless, it is unclear if Mozart ever heard this music performed.

The Jupiter Symphony opens with three thunderbolts on the pitch, C. Immediately, we are drawn into an operatic conversation among instrumental voices. There are echoes of the ominous sounds we encounter in Don Giovanni, which generated a lukewarm reception at its Vienna premiere less than a month earlier in May of 1788. The first “character” is filled with confidence and bravado. The second is quietly pleading. Amid cascading thunderbolts in the strings, the first theme unfolds with a sense of celebratory grandeur. The exposition concludes with a cheerful, skipping theme which originated as the comic aria, Un bacio di mano, K. 541 (“A Handkissing”), written by Mozart as an addition to Pasquale Anfossi’s opera, Le Geloise fortunate. Again, notice the operatic conversation which occurs as the bassoon joins the violins in this theme while the oboes enter with a singing counter statement (2:38).

The second movement begins with a serene and expansive melody which resembles the stately triple-meter baroque dance of the sarabande. The use of mutes in the strings creates a dark, veiled blanket of sound. Soon, F major turns to C minor. The opening sarabande enters the shadowy, supernatural world of Don Giovanni. Amid wrenching dissonances and rhythmic disruptions, the music leaves behind its initial elegant, courtly dance and ventures deeply into mysterious and ghostly territory. When we return home, the movement’s dramatic journey cannot be forgotten.

The third movement is a stately, aristocratic minuet. Its buoyant triple meter measures merge into long, majestic phrases which seem perpetually airborne. What begins as a simple melody soon breaks down into weaving motivic fragments. We get the sense that the instrumental voices are “playing” with these fragments. The trio section develops from the kind of simple cadence we would expect at the end of a piece. In the second half of the trio section, we hear a stormy foreshadowing of the final movement (2:38).

The contemporary American composer, John Adams, has observed that the later music of many composers gets increasingly contrapuntal and complex. The final movement of the Jupiter Symphony offers one of music history’s most dazzling examples. This euphoric and celebratory display of counterpoint culminates in a cosmic fugato which combines five independent music themes. The conductor, Claudio Abbado, described this eruption of counterpoint saying,

The finale has all these ideas superimposed, bursting out, one after the other, like fireworks. There’s a pile-up of musical lines, a proliferation of colors. The ingenuity is almost unimaginable, limitless.

The opening bars introduce one of the movement’s principal motivic building blocks: C-D-F-E. This common motif, derived from Gregorian chant, can be heard in Josquin des Pres’ Missa Pange lingua. Interestingly, it emerges in the second movement of Mozart’s First Symphony, a work that the composer wrote in 1764 at the age of eight.

Regarding the final movement, the musicologist Elaine Sisman writes,

The mass of simultaneously writhing fragments, at all rhythmic levels and in all instruments, with the relentless background of the four whole-notes, cannot be taken in. It reveals vistas of contrapuntal infinity. The coda thus creates a cognitive exhaustion born of sheer magnitude. It makes vivid the mathematical sublime.

Featured Image: “A corinthian capital of the temple of Jupiter, in the complex of Baalbek, Lebanon,” Guillaume Piolle