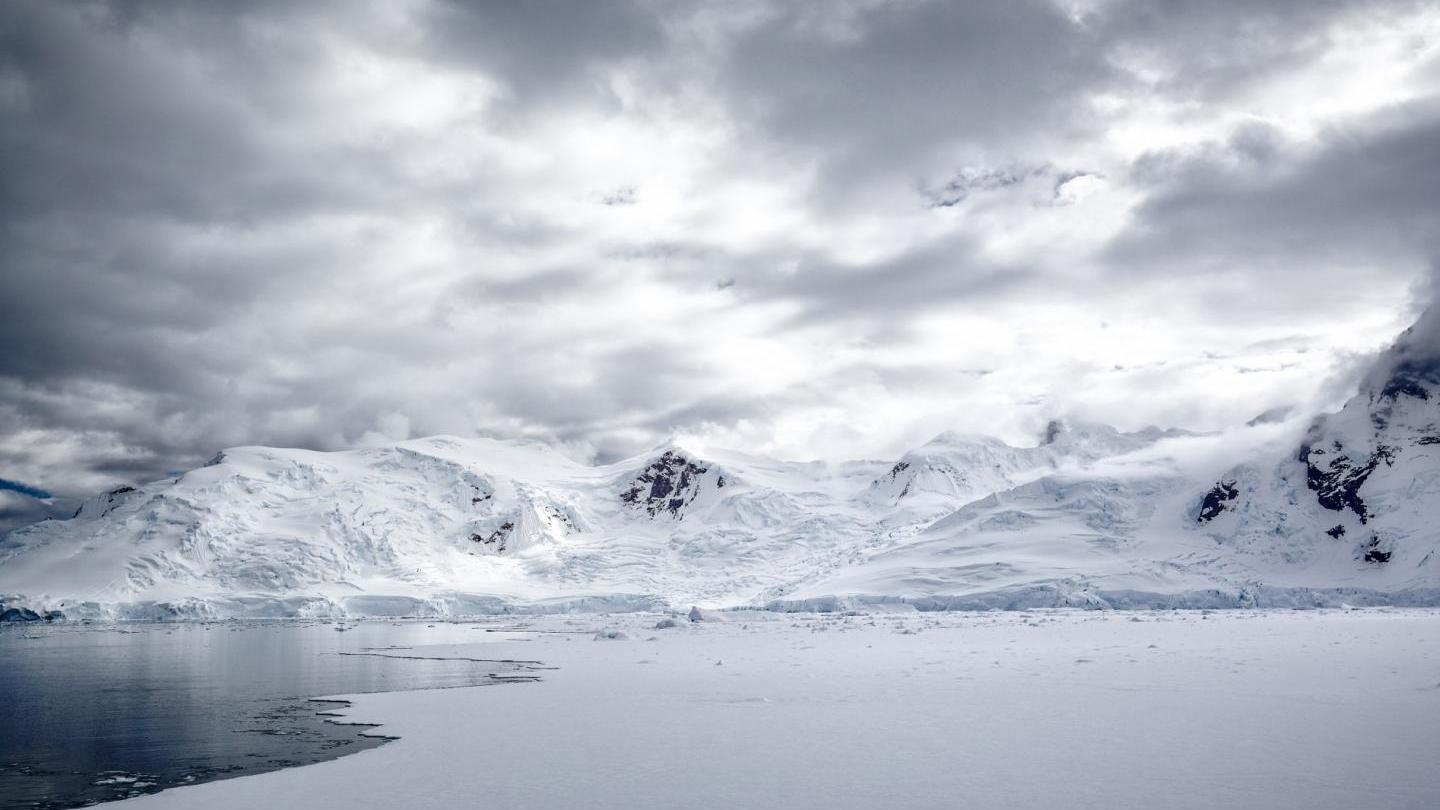 In a 1944 essay titled Film Music, Ralph Vaughan Williams wrote, “I still believe that the film contains potentialities for the combination of all the arts such as Wagner never dreamt of.”

Beginning in 1940, Vaughan Williams composed scores for eleven films. Among these was the 1948 Technicolor adventure film, Scott of the Antarctic, which told the story of the ill-fated 1912 British expedition to Antarctica, led by Captain Robert Falcon Scott. The venture went south for the team of five explorers in more ways than one. They reached the South Pole only to discover that a Norwegian team, led by Roald Amundsen, had arrived first. Scott’s bitter journal entry reflected their disappointment: “The Pole. Yes, but under very different circumstances from those expected. We have had a horrible day…” A combination of scurvy, exhaustion, and brutal weather claimed the lives of the team. Their final days were documented in a series of journal entries by Scott. Here are excerpts:

We are weak, writing is difficult, but for my own sake I do not regret this journey, which has shown that Englishmen can endure hardships, help one another, and meet death with as great a fortitude as ever in the past.

…we shall stick it out to the end but we are getting weaker of course and the end cannot be far. It seems a pity but I do not think I can write more….Last entry For Gods sake look after our people.

In 1948, as the war-weary British public faced diminished prosperity at home and a fading British Empire, Scott’s disastrous expedition took on heroic and mythic stature. In the collective imagination, it was recast as a glorious display of courage and stoicism in the face of extreme odds. Eventually, Scott’s unmitigated incompetence was revealed. His five-member team set out with provisions for four. Unlike the Norwegians, he failed to learn how to use dogsleds. The team perished a mere eleven miles from the depot which held their supplies.

Ralph Vaughan Williams’ wife, Ursula, wrote that “The idea of great, white landscapes, ice floes, the whales and penguins, bitter winds and Nature’s bleak serenity as a background to man’s endeavor captured RVW’s imagination.” At the same time, she recounted her husband’s horror as he discovered the amateurish nature of the expedition. “He despised heroism that risked lives unnecessarily and such things as allowing five to travel on rations for four filled him with fury.” The majority of the score was composed before the film was shot and before Vaughan Williams had seen the script. The work was destined to be a Symphony (Vaughan Williams’ Seventh) from the beginning. The film score’s 996 bars of music (half of which was used) served as vast sketches for the five-movement Sinfonia Antartica. The work calls for a vast orchestra which includes celesta, piano, organ, gong, bells, xylophone, glockenspiel, vibraphone, and a wind machine. In the first and last movements, a wordless three-part women’s chorus and solo soprano (performed offstage) evoke the eerie siren call of the wailing Antarctic wind.

The haunting opening bars of the first movement formed the film’s main title music. The theme trudges forward as a grim, ominous funeral march. We step into a barren, alien landscape filled with haunting sounds. At moments, Vaughan Williams’ music seems to anticipate Hollywood’s most spine chilling horror soundtracks. One passage evokes the glistening magic of John Williams’ Harry Potter score. A solemn bugle call in the trumpet is a summons to the battle which will unfold between Man and Nature.

The second movement is glistening, cinematic adventure music. A majestic, shimmering white landscape unfolds before us. A comically tipsy theme accompanies the activities of penguins.

The third movement is an eerie exploration of tone color. It is simultaneously mysterious, beautiful, and unsettling. In the film, this music accompanied the frozen, volcanic wasteland of Ross Island. We sense a vast, unconquerable landscape.

In the fourth movement, the solo oboe, violin, and the harp evoke memories of green English pastures. These sunny landscapes are swept away by the biting Antarctic windchill. In the final moments, we hear the tolling of bells.

Sinfonia Antartica concludes with a turbulent Epilogue. A bitter march reflects the final flickers of human striving. The ominous music which opened the Symphony returns, this time signaling defeat and stoic acceptance. The supremacy of nature triumphs over the follies of Man. We are left with the siren call of the wind.

In the score, Ralph Vaughan Williams included quotations before each movement:

To suffer woes which hope thinks infinite,
To forgive wrongs darker than death or night, To defy power which seems omnipotent, Neither to change, nor falter, nor repent: This…is to be
Good, great and joyous, beautiful and free, This is alone life, joy, empire and victory.

Ye ice falls! Ye that from the mountain’s brow
Adown enormous ravines slope amain-
Torrents, methinks, that heard a mighty voice,
And stopped at once amid their maddest plunge!
Motionless torrents! Silent cataracts!

-Coleridge, “Hymn before Sunrise, in the Vale of Chamouni”

Love, all alike, no season knows, nor clime,
Nor hours, days, months, which are the rags of time

I do not regret this journey; we took risks, we knew we took them, things have come out against us, therefore we have no cause for complaint.