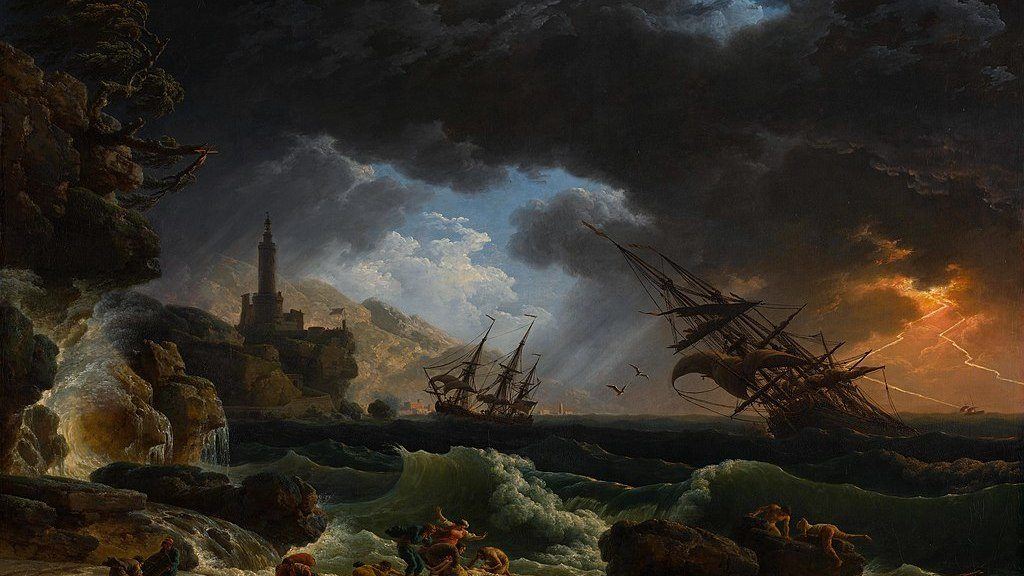 Throughout the music of Mozart, D minor evokes shadowy supernatural forces. It is the central key of Mozart’s Requiem, as well as the searing aria that is sung by the Queen of the Night in the second act of The Magic Flute. The most haunting moments of Don Giovanni are set in D minor, beginning with the Overture’s blood-chilling opening chord. The Overture’s slow introduction foreshadows the ghostly Commendatore Scene, which occurs near the end of the opera, in which an ominous knock on the door hastens the trembling Don Giovanni’s “hour of doom.”

The seeds of this dramatic music can be heard in the opening bars of Mozart’s Piano Concerto No. 20 in D minor, K. 466, written two years before Don Giovanni in 1785. The orchestral introduction begins with quietly trembling syncopations which suggest a sense of restless anxiety. Soon, foreboding is replaced by pure terror with a ferocious eruption, punctuated by military fanfare rhythms in the winds. The piano enters quietly with a sense of lonely pathos. It introduces a new theme which is filled with anguished upward leaps. The first movement unfolds as a ghostly and tempestuous drama. The solo piano does not attempt to oppose or transcend the prevailing atmosphere. Instead, it joins a conversation already in progress and heightens the tension with new embellishing lines. The ominous final bars fade back into the shadows.

Mozart titled the second movement Romance, suggesting a serene vocal song. A tender and intimate melody in B-flat major opens the door to an adventurous five part rondo (ABACA). The rondo’s C section veers abruptly into a turbulent G minor, with virtuosic lines running up and down the keyboard. The storm subsides as quickly as it came and we return to the serene contentment of the opening. Before the movement concludes, we get a fleeting glimpse of a new, deeper and more mysterious reality. In the shimmering final moments, the musical voices seem to hang on, as if to delay the inevitable final resolution.

The final movement (Allegro assai) returns to stormy D minor. It begins with the shooting sparks of an ascending line known as the Mannheim Rocket. The jagged rondo theme, introduced by the piano, darts unpredictably. It’s a dangerous and exhilarating ride filled with sudden harmonic turns. Perhaps most surprising of all is the coda’s jubilant and unexpected turn to D major. As with the Act II Finale which concludes Don Giovanni, in these frolicking final moments all ghosts are banished and the music surges to a celebratory conclusion.

The February 11, 1785 premiere of Piano Concerto No. 20 came at the height of Mozart’s popularity in Vienna. Apparently, Mozart’s notation of the score was done at the last minute and the ink was still wet at the concert. In a letter addressed to Mozart’s sister, Nannerl, Leopold Mozart wrote,

The Sturm und Drang turbulence of this music anticipated Romanticism. Beethoven performed the Concerto numerous times and it is his cadenzas (in the first and last movements) which we hear in this 1985 recording featuring Mitsuko Uchida with Jeffrey Tate and the English Chamber Orchestra:

3 thoughts on “Mozart’s Piano Concerto No. 20 in D Minor: Shadowy and Tempestuous”