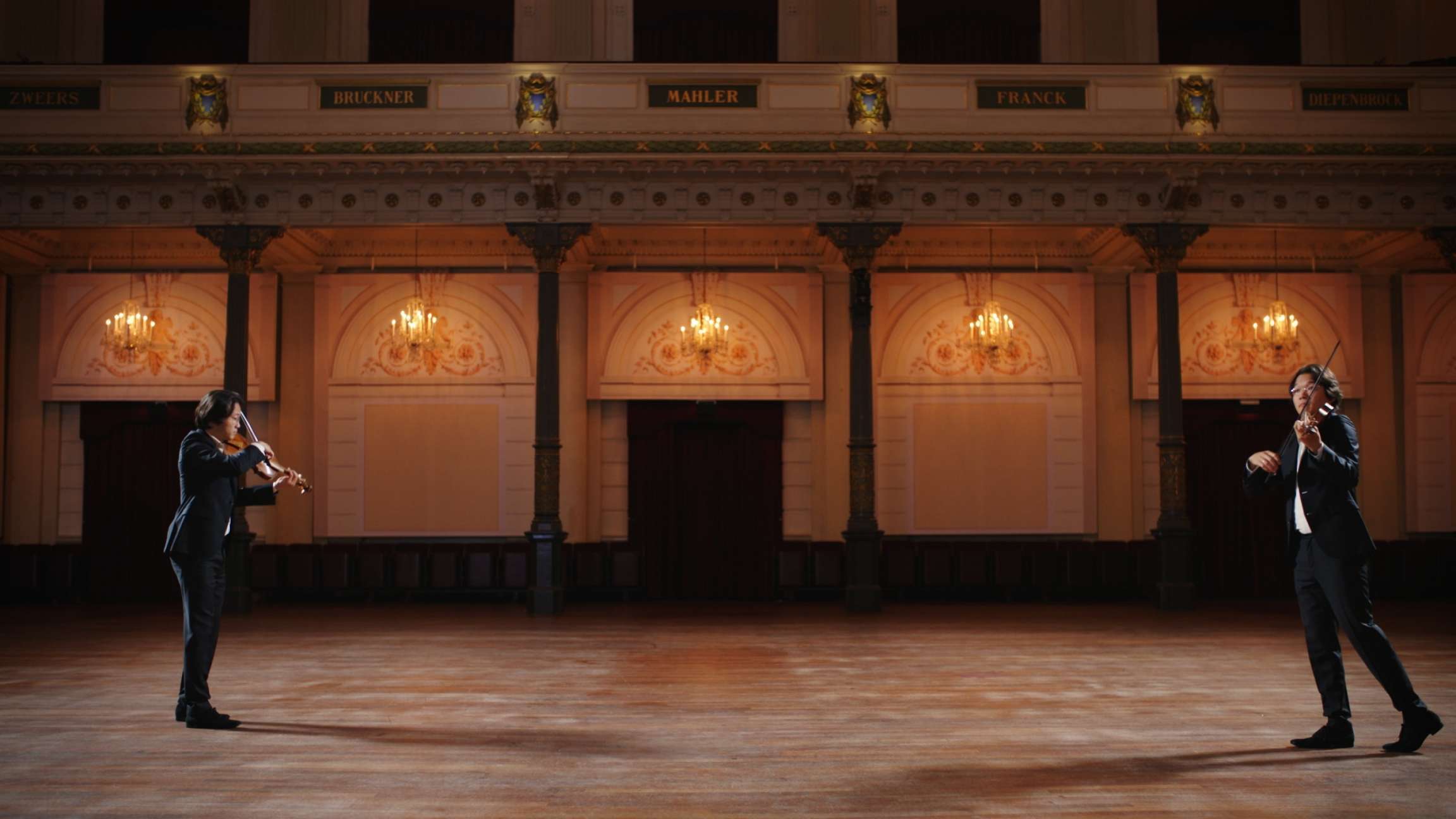 The canon, which features one or more imitations of the same melodic line performed at varying intervals over a given duration, is one of music’s most intriguing contrapuntal devices. In The Musical Offering, BWV 1079, J.S. Bach takes this technique a step further with the canon cancrizans, or “crab canon.” Here, the melodic line can be played as written, and also in reverse, in a way similar to a crab crawling backwards. Additionally, both versions fit together perfectly when played simultaneously.

The Musical Offering is filled with intriguing puzzles and theological symbolism. Bach composed this epic chamber music collection following his May 7, 1747 meeting with Frederick the Great. The Prussian King presented the composer with a distinctive theme which includes a strange, falling chromatic line, and challenged him to improvise a three-voice fugue. When Bach returned home, he used this “royal theme” as the subject for The Musical Offering. The 16 movement collection is a contrapuntal tour de force which includes two keyboard Ricercars, ten adventurous canons, and a trio sonata featuring the flute, an instrument on which Frederick was proficient.

In this performance from the Netherlands Bach Society, violinist Shunske Sato provides a visual guide as he plays the forward moving melodic line and then plays it again in reverse. Listen to the miraculous counterpoint which emerges as the two versions are played simultaneously. J.S. Bach’s manuscript, which contains the single musical line, becomes a divine puzzle which the performer must solve.