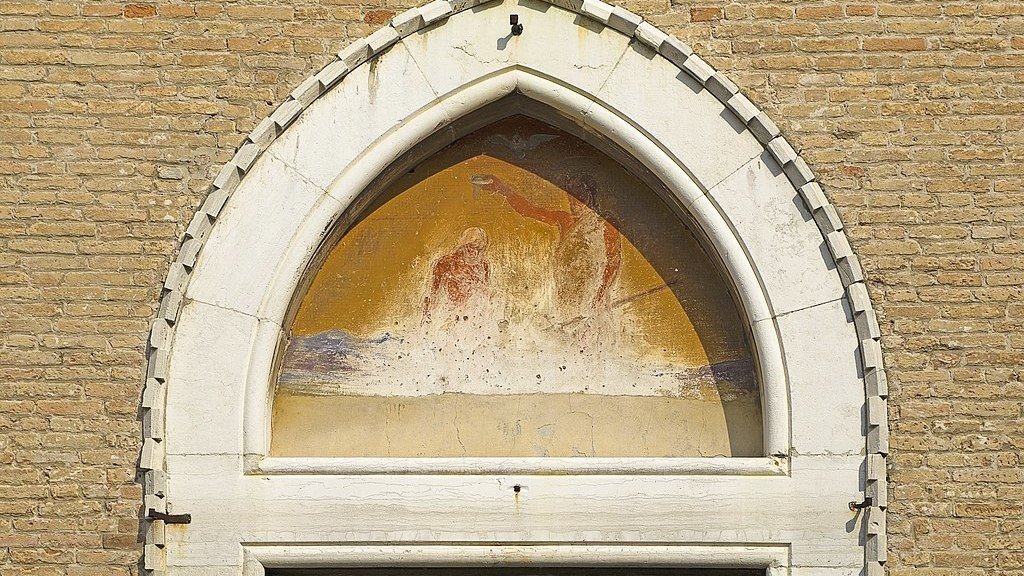 The Concerto for Two Cellos in G minor, RV 531 is one of Antonio Vivaldi’s most intensely dramatic and convention-defying works.

Out of the composer’s nearly 500 surviving concerti (30 of which feature the cello), it is the only “double” concerto for the instrument. The first movement begins not with the standard tutti ritornello but with the two solo instruments taking center stage with a vigorous conversation in thirds. Immediately, we are swept into a haunting and tempestuous drama. Set in sombre G minor, this is music which inhabits a magical, veiled world of nocturnal shadows. The second movement is a melancholy duet. It is operatic yet ultimately rooted in the intimacy of the trio sonata. As the musicologist and Italian Baroque specialist Michael Talbot writes, the “frenetic finale, see-sawing in rhythm and tonality alike, keeps one on the edge of one’s seat.”

Vivaldi composed the Concerto for Two Cellos in Venice around 1720. During this time, the violinist and composer was teacher and music director at the Ospedale della Pietà, the legendary convent, orphanage and music school.

Featured Image: an architectural feature from Venice’s San Giovanni in Bragora, the church in which Antonio Vivaldi was baptized in 1678, Didier Descouens