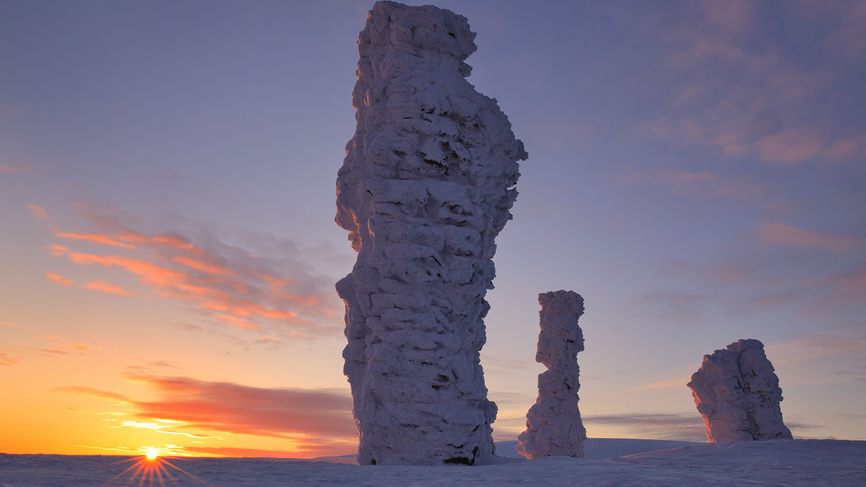 Sergei Rachmaninov was twenty years old when he composed the orchestral tone poem, The Rock, Op. 7 in the summer of 1893. It is music which looks back as much as forward. We hear Rachmaninov’s distinctive voice coming into focus. At the same time, this early work pays homage to an existing Russian Romantic tradition. The influence of Rimsky-Korsakov, to whom the piece was dedicated, Tchaikovsky, and Borodin is evident. At moments, The Rock develops with that distinctly Russian variation technique in which a folk-infused melody is repeated and passed from one group of instruments to another.

For music history, The Rock represents the passing of a torch. The composer Mikhail Ippolitov-Ivanov recounted a meeting between the young Rachmaninov and Tchaikovsky:

At the close of the evening [Rachmaninov] acquainted us with the newly completed symphonic poem, The Crag. The poem pleased all very much, especially Pyotr Ilyich [Tchaikovsky], who was enthusiastic over its colourfulness. The performance of The Crag and our discussion of it must have diverted Pyotr Ilyich, for his former good-hearted mood came back to him.

Tchaikovsky intended to include the new piece on the program of a scheduled European concert tour, however he died months later. The premiere took place in Moscow in March of 1894.

The tone poem’s title is derived from an excerpt from a poem by Mikhail Yuryevich Lermontov which is printed in the score:

For years, Rachmaninov concealed a deeper musical program, inspired by Anton Chekhov’s short story, Along the Way. In the story, set on Christmas Eve amid a howling blizzard, a young girl and an old man meet at an overnight roadside inn. The man laments the failures of his life. Although the girl is overcome with pity, she continues on her journey.

Listening to The Rock, this veiled program recedes and we set off on a magical journey filled with sensuous melodies and shimmering splashes of orchestral color. The ominous opening bars emerge from the depths of the orchestra. The final moments build to a terrifying, titanic climax, dominated by the power of the trombones. It’s a moment which is not far off from the awe-inspiring climax of the first movement of Tchaikovsky’s Sixth Symphony, or the hellish inferno of Francesca da Rimini. Just before this earth-shattering arrival, there is a sense of struggle which anticipates the final movement of Shostakovich’s yet-to-be-written Fifth Symphony. The final bars fade into the shadows with distant drumbeats in the timpani.