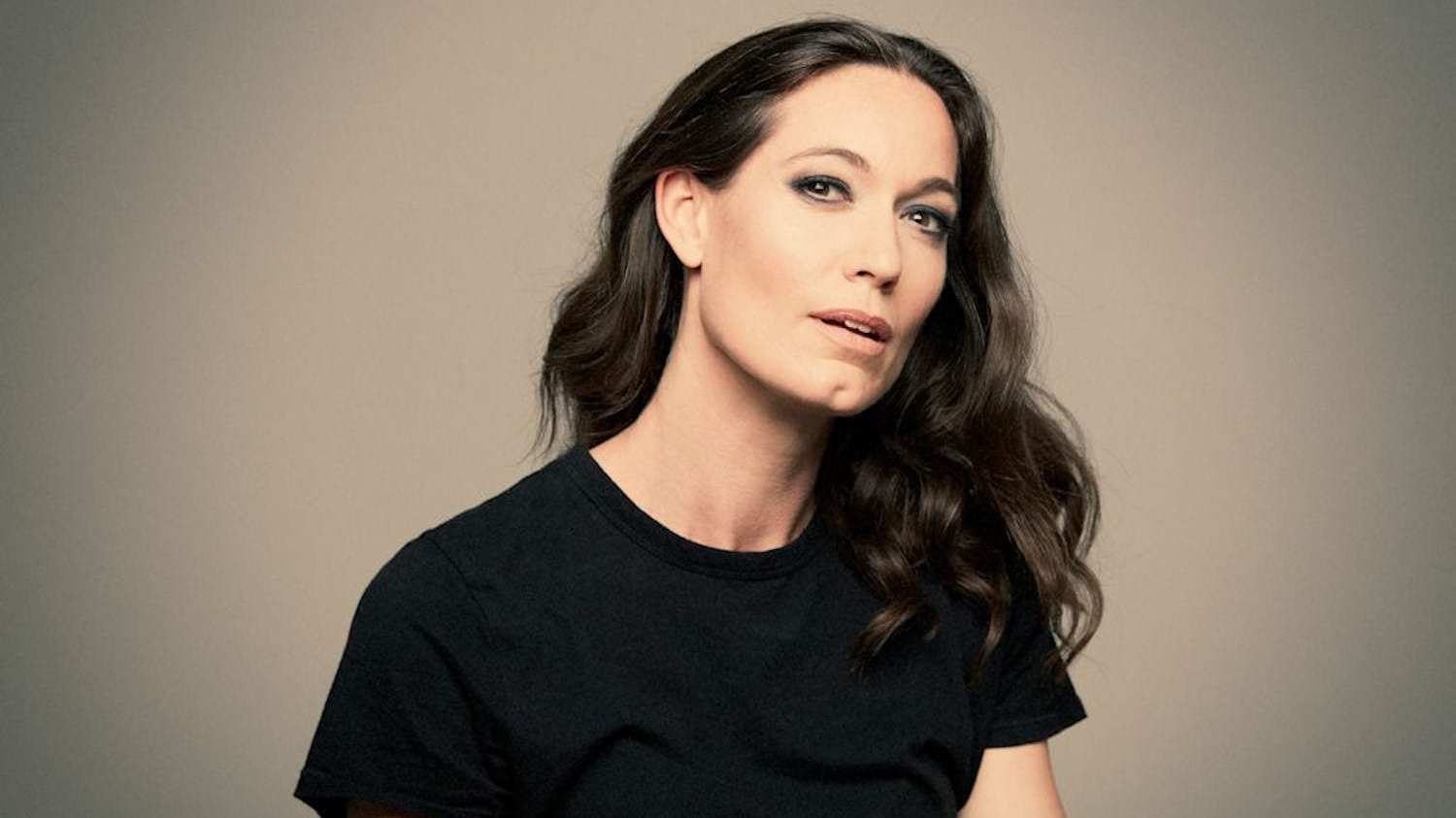 Benjamin Britten’s 1954 chamber opera, The Turn of the Screw, is a spine-chilling psychological thriller. Based on Henry James’ 1898 gothic horror novella of the same name, it tells the story of a young, inexperienced governess who is sent to a grand English country estate to care for two orphaned children. Their guardian has left strict instructions that she is forbidden to write to him, to inquire about the history of the house, or to abandon the children.

At first, it appears to be a dream post. Then, everything goes terrifyingly wrong. The children begin to act strangely, and the Governess (unnamed in the opera) begins to see apparitions of a man and a woman around the house and the grounds. The housekeeper claims that they are the ghosts of the former valet (who died under mysterious circumstances) and the deceased former governess. They show up with increasing frequency, each time appearing closer to the children. We are never sure if these strange apparitions are real, or if they are the hallucinations of a Governess who is descending into insanity. Central to the drama is a line from W.B. Yeats’ poem, The Second Coming: “The ceremony of innocence is drowned.”

The opera’s two acts are preceded by a Prologue in which a narrator (often the same tenor who returns as the ghostly valet) establishes the background of the story. The Prologue concludes with the ominous “Screw theme,” a twelve-tone row made up of three tetrachords which move around the circle of fifths while simultaneously outlining two whole-tone scales. The opera is divided into sixteen episodic scenes, each of which begins with a variation of the “Screw theme.” The theme haunts the work as an inescapable presence, in a way that is similar to the estate’s lingering supernatural guests. It is a score which brings to mind Leonard Bernstein’s observation about the music of Benjamin Britten:

On the surface his music would seem to be decorative, positive, charming…and it’s so much more than that. When you hear Britten’s music — if you really hear it — you become aware of something very dark.

The Tower Scene occurs in the opera’s first act. In the fading light of the summer evening, the Governess has gone for a stroll around the estate’s grounds. The introduction begins with the pastoral voice of the oboe, followed by birdsongs throughout the woodwinds. Hazy, pandiatonic harmony in the strings suggests the stillness of the summer air. Amid all of this idyllic beauty, the Governess attempts to brush aside a nagging feeling that something isn’t right. Her dreamy, contemplative soliloquy is interrupted by the sight of a ghostly figure perched on the tower of the house. At this moment, the celesta opens the door into the supernatural world. The figure vanishes and the Governess is plunged into visceral terror.

The English lyric soprano, Kate Royal’s 2006 portrayal of the Governess in Britten’s The Turn of the Screw marked her first major role in a twentieth century opera. She writes,

The music got under my skin in a way I had not experienced before. Britten’s vocal writing is immediate and naturally dramatic. His harmonic world seeps into the subconscious underpinning the character as a fully formed human being rather than a romantic stereotype.