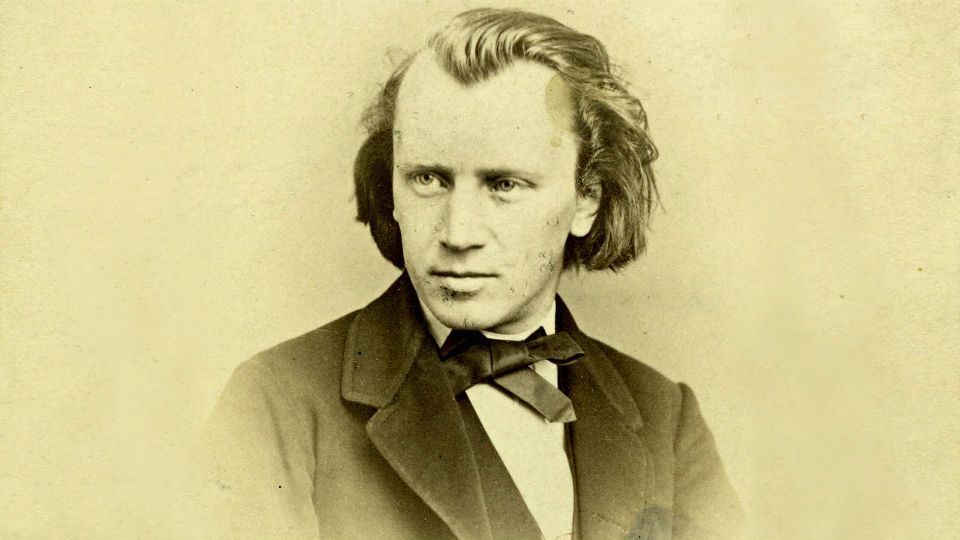 Johannes Brahms’ Piano Trio No. 1 in B Major, Op. 8 exists in two versions. The first was published in 1854, only months after the 21-year-old Brahms met Robert and Clara Schumann for the first time. Thirty-six years later, Brahms returned to the work during the summer of 1889 with the intention of trimming its “youthful excesses.” That September, he wrote to Clara Schumann,

You cannot imagine how I trifled away the lovely summer. I have rewritten my B major Trio and can now call it Op 108 instead of Op 8. It will not be so dreary as before—but will it be better?

With the revision, the youthful impetuousness of the original version was tempered by lengthening autumnal shadows. While the Scherzo remained virtually untouched, other movements were recomposed. Brahms was a composer who honed his craft with painstaking care. He felt the weight of posterity, and was quick to destroy works that he did not consider to be worthy of his catalogue. Interestingly, when it came to the B major Piano Trio, Brahms did not formally withdraw the original version. He wrote a seemingly ambivalent letter to the publisher, Fritz Simrock:

With regard to the refurbished trio, I want to add expressly that while it’s true that the old version is bad, I do not claim that the new version is good! What you do now with the old one, whether you melt it down or print it anew, is quite seriously all the same to me.

Today, it is the revised version of the B major Piano Trio that is most often performed. This is the version which appears, below. (The 1856 version is available in the links section for comparison). All of the movements are rooted in the home key of B major or its parallel, B minor.

The first movement begins with a serene and majestic melody which rises and falls in an expansive arch. This first theme, accompanied by a gently undulating rhythmic backdrop, is filled with wistful nostalgia. The first phrase is introduced by the piano, alone. Then, the cello joins to take the sensuous conversation in a new direction. By the time the violin enters, the theme is on its way to becoming a soaring and passionate hymn. Following the fiery adventures of the development section and recapitulation, the coda brings a moment of tender, celestial repose before rising to a final, definitive cadence.

The second movement begins with the lightness and sparkle of a Mendelssohn scherzo. We hear the echoes of distant hunting horns. Suddenly, the music takes a ferocious turn. Filled with surprise jabs, it takes on the earthbound weight of a rough, frolicking peasant dance. A motivic thread in the violin (1:17) provides the seed out of which the movement’s middle section develops. Here, turbulent B minor is replaced with the tranquility of B major. A gentle lullaby emerges and grows to become a passionate, soaring statement. The Scherzo’s final chord brings a splash of sunshine with another unexpected turn to B major.

In the opening bars of the Adagio, time seems to be suspended. A solemn and mysterious chorale opens the door to a conversation between the piano and strings. As the movement develops, there are passing allusions to Baroque counterpoint and the ghostly, weaving lines of Beethoven’s late quartets.

The restless final movement returns to B minor. The sunshine and serenity of the first movement is left far behind amid ominous, swirling storm clouds and intense struggle. As the thrilling, tragic drama unfolds, we wait for the decisive return home to B major which never comes. Instead, the shrieking final bars surge to a dark and tempestuous conclusion.

1 thought on “Brahms’ Piano Trio No. 1 in B Major: From Youth to Maturity”