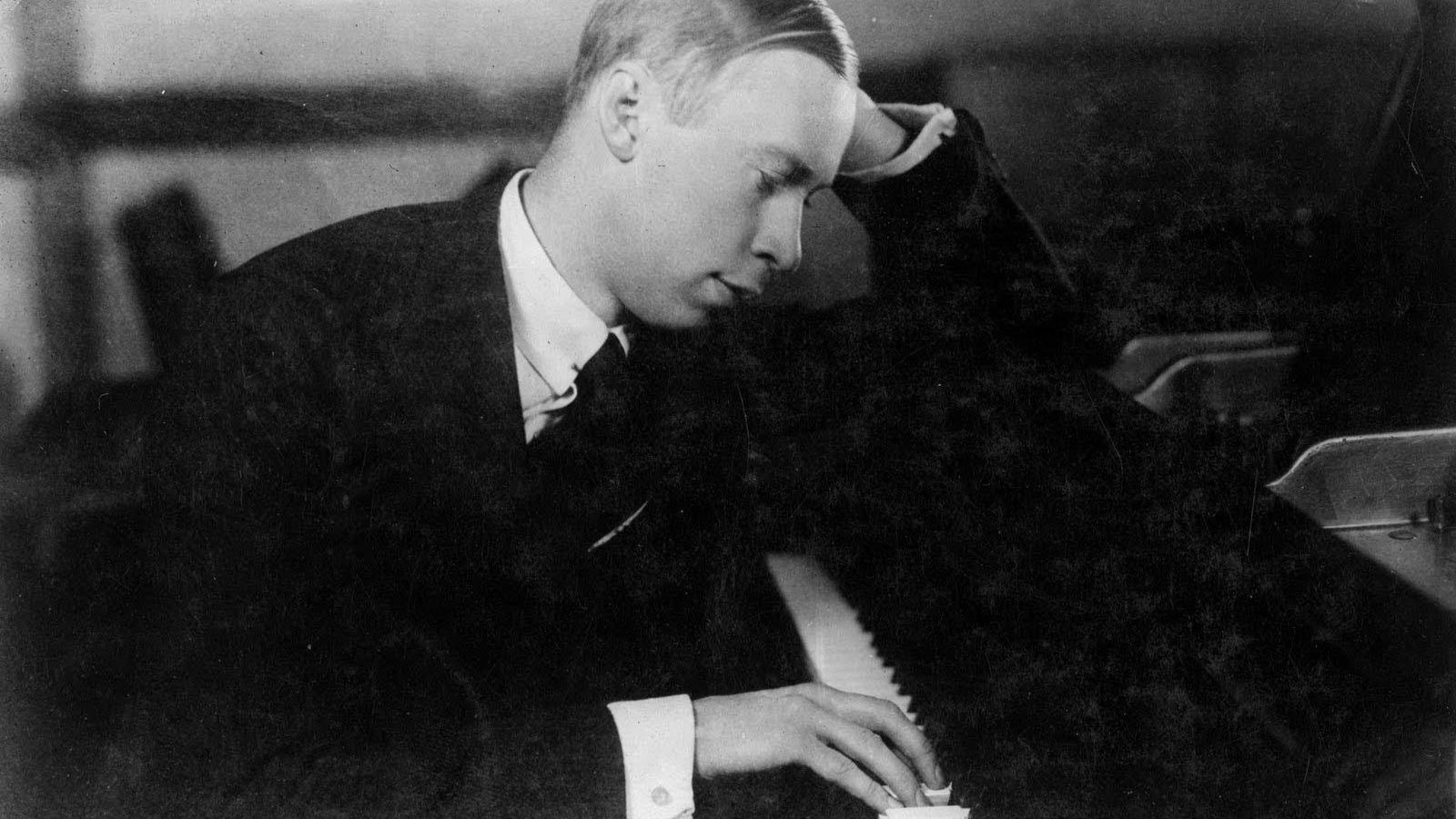 Piano Concerto No. 1 in D-flat Major, Op. 10 is music of the audacious, young Sergei Prokofiev.

Completed in 1911 when the 22-year-old composer was still a student at the Saint Petersburg Conservatory, the Concerto’s brash, spirited energy elicited strong public reactions. The August 7, 1912 premiere in Moscow marked Prokofiev’s first appearance with an orchestra and showcased his dazzling keyboard virtuosity. In a letter, Prokofiev recalled that “the outward success was considerable; there were a lot of summonses to the platform and three encores.”

Leonid Sabaneyev, the critic for the Moscow Voice, offered a different view:

This energetically rhythmed concerto, coarse and crude, primitive and cacophonic, scarcely merits its honorable title. The composer, in his quest of novelty, but lacking it in the depth of his nature, has apparently contorted himself to the ultimate limit. This sort of thing does not happen with real talents.

Months later, the enfant terrible Prokofiev pushed the envelop again. He fulfilled his graduation requirement for the Saint Petersburg Conservatory by performing his own Piano Concerto rather than the expected standard repertoire. One of the jurors was so enraged by this act of bravado that he suggested that Prokofiev should be thrown out of the hall. Alexander Glazunov, the director of the Conservatory, found the music to be “filled with harmful tendencies,” but he voted with the majority and Prokofiev was awarded the prestigious Anton Rubinstein Prize.

Prokofiev’s First Piano Concerto is a brief and breathtaking musical whirlwind. It barrels forward as a single, uninterrupted movement. Yet, the outline of the traditional three-movement structure (set off with pauses) is apparent. The Concerto begins with three D-flat major chords which launch into motion an exuberant, larger-than-life theme. Leaping upwards, it’s a bold, declamatory announcement which seems to say, “Here I am!” This “marvelous theme” came to Prokofiev in a sudden, creative flash. He described the passages in which it returns as “the three whales that hold the Concerto together.” Soon, the soaring introduction (something akin to the opening of Tchaikovsky’s First Piano Concerto) is swept aside and the music plunges headlong into a wild, romping tarantella. Shimmering, jubilant keyboard volleys are joined by glistening bells in the percussion section. The Andante assai which forms the Concerto’s middle section enters a sensuous and fluid harmonic dreamscape. The final section erupts as a boisterous, frolicking dance. The high-flying final bars bring a glittering display of musical fireworks.