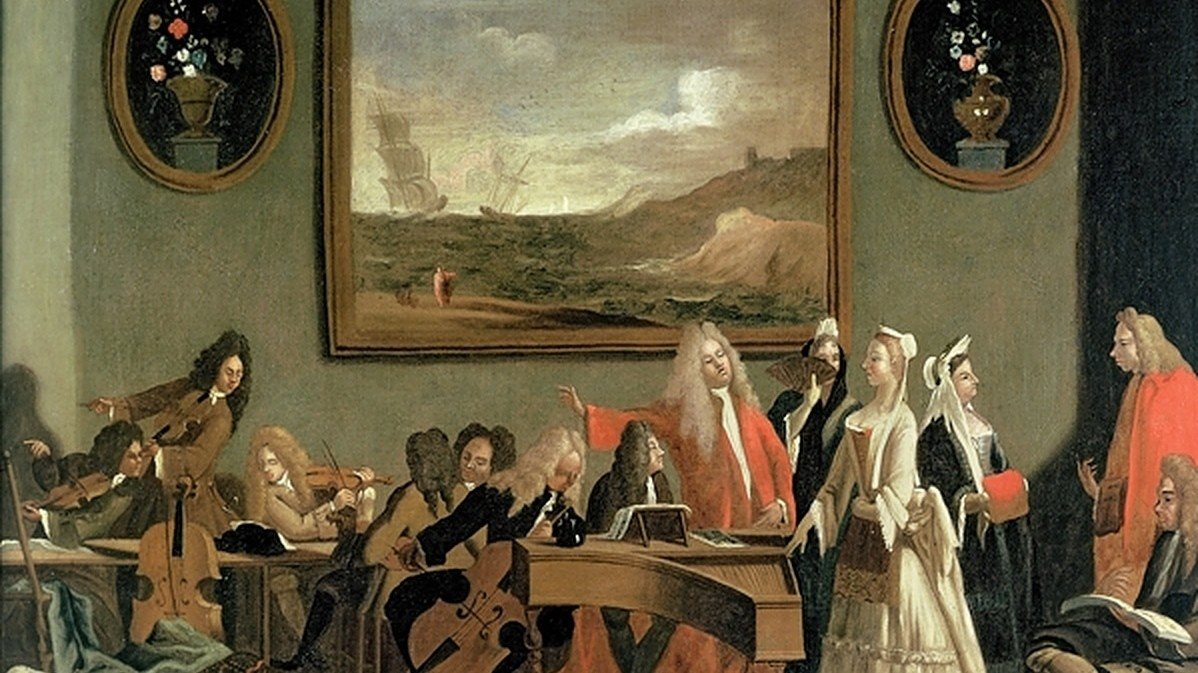 George Frideric Handel was one of music history’s most successful entrepreneurs.

Handel’s 40-plus Italian operas brought the finest singers of the day to the London stage and earned the composer celebrity status. Yet, in 1738 when opera seria began to fall out of favor with English audiences, Handel transitioned seamlessly to a popular new genre, the dramatic oratorio. As an added attraction, he composed the twelve Concerti Grossi, Op. 6 to be performed between intervals of masques and oratorios for the 1739—40 season at London’s Lincoln’s Inn Fields Theatre. (The Op. 4 Organ Concertos fulfilled a similar function during the prior season).

The Concerto Grosso (or “big concerto”) was another popular new form. It featured a vibrant musical conversation between small groups of instruments and the full ensemble. Handel’s model was Arcangelo Corelli’s Twelve Concerti Grossi (not coincidentally also catalogued as Op. 6), composed in the 1680s. Handel’s Concerti Grossi contributed to the development of the genre and helped to lay the foundation for symphonic music to come.

The dated autograph manuscript suggests that the eleventh concerto may have been the last of the set to be composed. It was an adaptation of the Organ Concerto, HWV 296. The first two movements suggest the outline of a French overture, with the stately dotted rhythms of the Andante larghetto, e staccato opening the door to the vigorous fugue of the following Allegro. The warm Andante is preceded by the Largo e staccato, a six bar interlude which feels like an operatic recitative. The concluding Allegro follows the form of the da capo aria, in which the virtuosic fireworks of the “A” section leads to a contrasting “B” section in F-sharp minor before returning home.

The joyful exuberance and drama of this music is captured spectacularly in this 2021 concert performance featuring the German-based period ensemble, Bremer Barockorchester. The performance and camera work highlight the dizzying interplay among the instruments. This is music filled with exhilarating contrapuntal conversations.

1 thought on “Handel’s Concerto Grosso, Op. 6, No. 11 in A Major: Bremer Barockorchester”