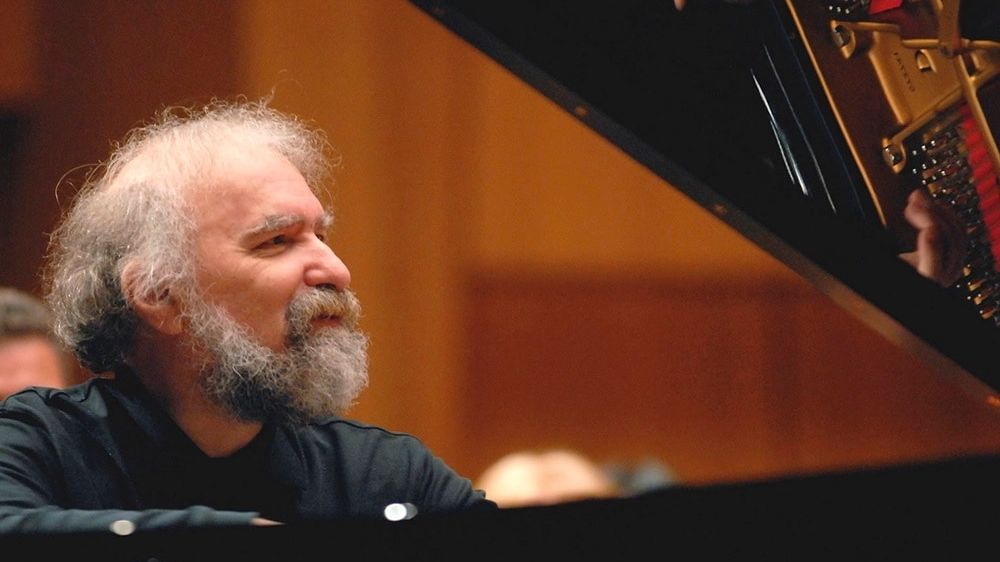 The great Romanian pianist, Radu Lupu, passed away earlier this week. According to his manager, Lupu “died peacefully in his home in Switzerland from numerous long-term illnesses.” He was 76 years old.

Here are five recordings which showcase the artistry of Radu Lupu:

This performance of Robert Schumann’s magical collection of thirteen pieces is an excerpt from a studio album recorded in 1993: