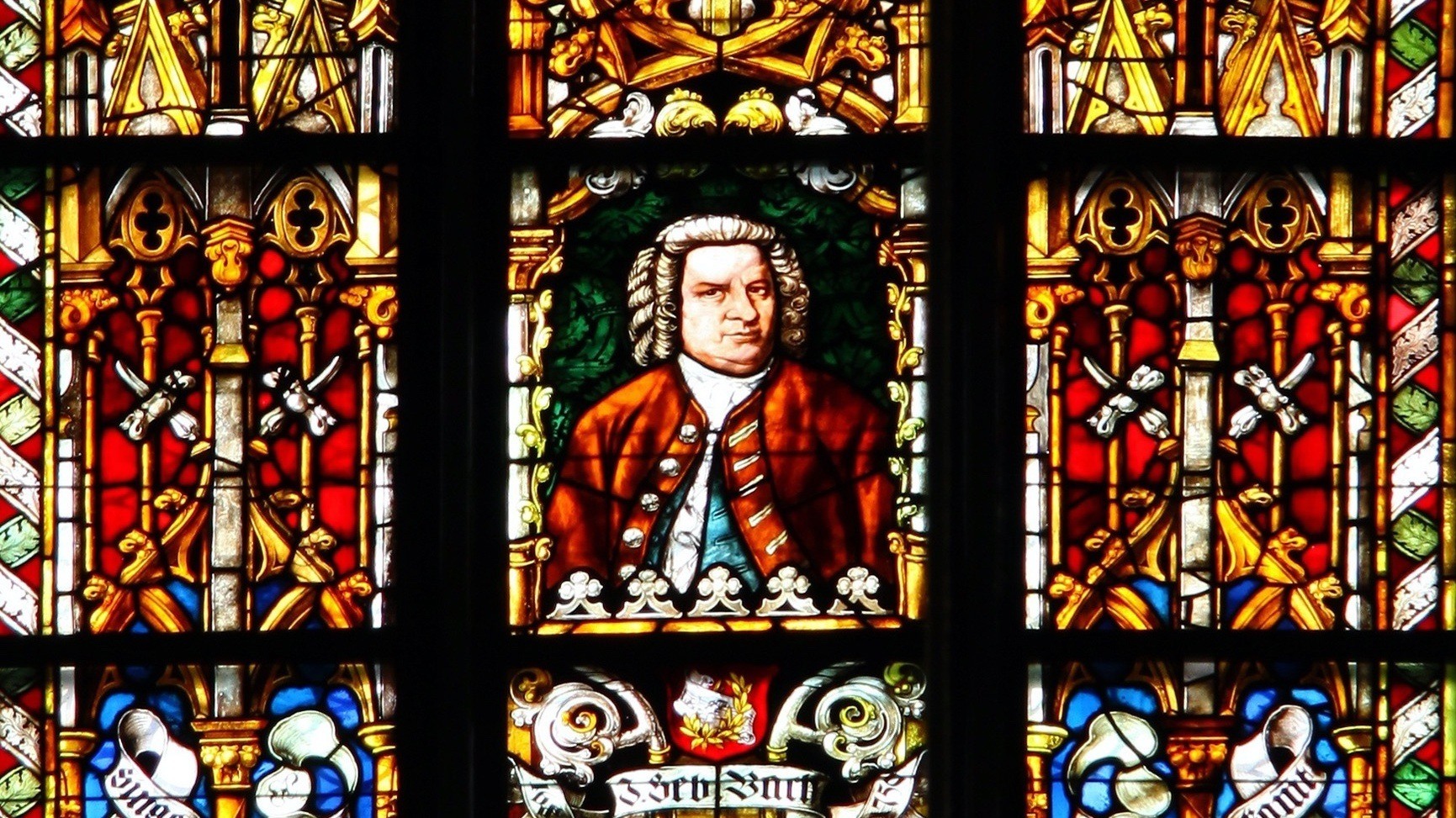 J.S. Bach’s Partita No. 3 in E Major for solo violin begins with the famous and iconic Preludio.

Sweeping forward in a continuous stream of sixteenth notes, it forms a celebratory musical announcement. The opening bars employ a virtual pedal tone which remains rooted in E major for more than half a minute. Then, the music leaves “home” and moves through a series of adventures, only to return, triumphantly, in the coda. We get some sense of what the Austrian pianist and composer, Ernst Pauer, meant when he called E major “the brightest and most powerful key, [which] expresses joy, magnificence, splendor, and the highest brilliancy.”

Bach returned to this thrilling music several times, most notably for the opening Sinfonia of his 1731 cantata, Wir danken dir, Gott, wir danken dir, BWV 29 (“We thank you, God, we thank you”). The organ’s right hand line contains the original Preludio, transposed to a regal D major, while a new bass continuo line emerges in the left hand. The orchestra adds a rich tapestry of voices, including festive trumpet fanfares and timpani.

This eight-movement cantata was written for an August 27, 1731 service at Leipzig’s St. Nicholas Church which celebrated the ceremonial inauguration of a new town council. It marks one of the rare occasions when Bach opened a sacred cantata with a rousing orchestral Sinfonia.

The opening chorus (Wir danken dir, Gott) seems to soar upward, eternally. It’s an awe-inspiring prayer of thanksgiving which celebrates the “wondrous works” of the divine. As the chorus unfolds, new voices enter to create a gradual, celestial crescendo which culminates in seven distinct voices. Bach reused this music in the Dona nobis pacem which closes the Mass in B minor.

The first aria (Halleluja, Stärk und Macht) is a dynamic musical conversation between the tenor, the solo violin, and the continuo line. A bass recitative (Gottlob! es geht uns wohl!) praises God’s hand of protection and “blessing above the city.” The soprano aria which follows (Gedenk an uns mit deiner Liebe) is a sensuous, gently rocking siciliano. With the pastoral voice of the oboe rising to prominence, it raises up a new prayer for “God’s future providence.” A recitative (Vergiss es ferner nicht) leads into the final aria, (Halleluja, Stärk und Macht). Sung by the alto voice, this music mirrors the tenor’s aria, with the organ echoing the solo violin’s earlier obligato. The cantata concludes with a majestic four-part chorale (Sei Lob und Preis mit Ehren): “May there be praise and glory and honor.”