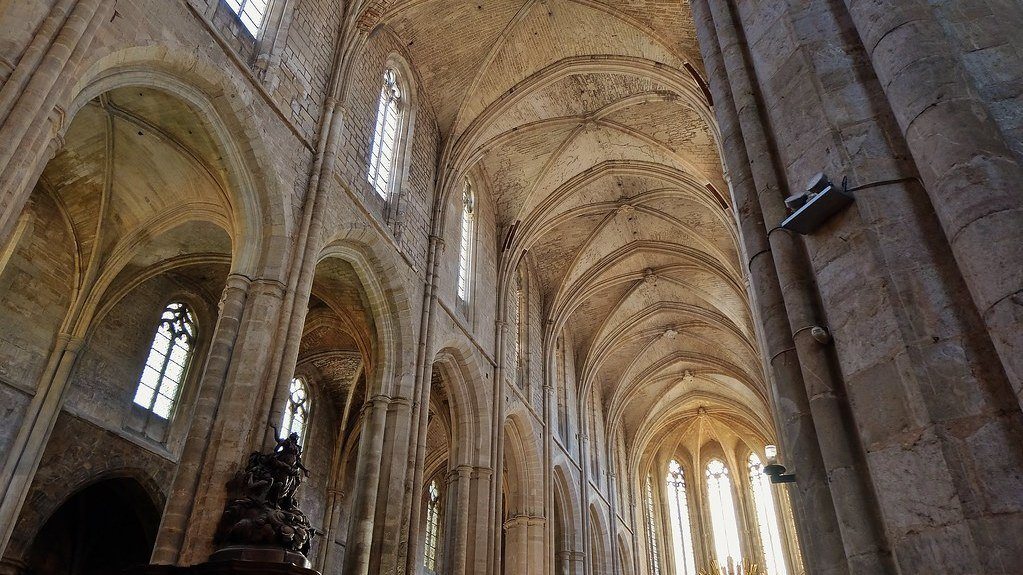 The French organist and Baroque specialist, Brice Montagnoux, passed away suddenly and unexpectedly on April 27. He was 44. The cause of death has not been disclosed.

In addition to performing internationally, Montagnoux served as professor of organ at the Conservatoire TPM in Toulon. In 2012, he became director of Institut d’Enseignement Supérieur de la Musique in Aix-en-Provence. Montagnoux is survived by his wife, Eva Villegas, a clarinetist. The two performed together frequently as a duo.

Here, Brice Montagnoux performs Offertoire sur les grands jeux by François Couperin (1668–1733). It’s an excerpt from one of the “organ masses” which were included in Couperin’s Pieces d’orgue, published in 1690. The “organ masses” are a collection of brief organ interludes which alternate with Gregorian chant during the singing of the Mass. The opening of Offertoire sur les grands jeux resembles a French Overture, with stately dotted rhythms. This is followed by a fugue, built on a four-note subject, which is tinged with melancholy. The final section of the piece takes a sudden sunny turn. A new, skipping subject emerges which transforms the Offertoire into a joyful dance.

This performance was recorded at the thirteenth century Basilique de Saint-Maximin la Sainte-Baume in southern France. The organ was built by Jean-Esprit and Joseph Isnard between 1772-1774.