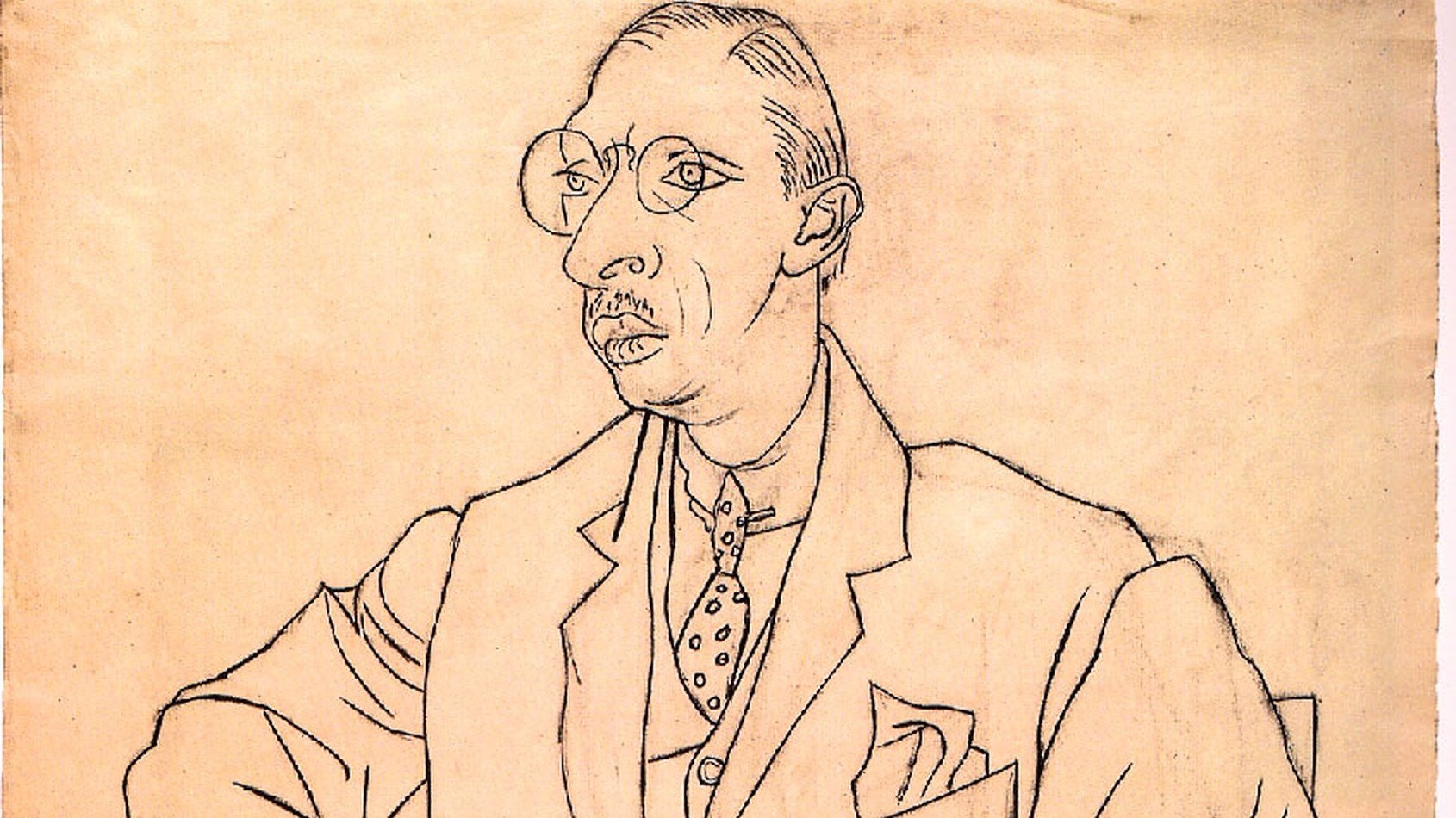 As the First World War raged throughout Europe, Igor Stravinsky lived in exile in Switzerland. In the years leading up to the war, Stravinsky had created immense and colorful orchestral scores, which included The Firebird (1910), Petrushka (1911), and The Rite of Spring (1913) for Sergei Diaghilev’s Ballets Russes in Paris. Now, with changing circumstances, Stravinsky’s music became smaller, with more intimate instrumentation. These included eight charming piano duets with “easy right hand.” Stravinsky composed Three Easy Pieces (1915) and Five Easy Pieces (1917) as keyboard etudes for his children. The more demanding left hand part was played by the composer.

In the early 1920s, Stravinsky orchestrated this music, resulting in the two Suites for Small Orchestra. In the First Suite, a quiet, meandering Andante is followed by the boisterous Italian street song of the Napolitana. Then, we are thrown into the spicy, unpredictable rhythms of the Española. The slavic dance of the Balalaika concludes the Suite.

The Second Suite’s opening March begins with a bright fanfare “announcement” in the trumpet, trombone, and snare drum. Filled with quirky instrumental voices and wild polytonality, it’s a spirited, yet unhurried, procession. The following Valse, rising above an endless, mechanical ostinato, evokes the puppet music of Petrushka. It was intended as an homage to the Erik Satie, the French composer of the dreamy, hypnotic Gymnopédies for piano. Regarding the Polka, Stravinsky said, “It is a caricature of Diaghilev, whom I had seen as a circus trainer cracking a long whip.” The final movement is a romping Galop, in which a lonely and forlorn bassoon briefly intrudes on the action.

The two Suites for Small Orchestra are filled with clownish comedy and witty musical satire. Unfolding with raucous neoclassical voices and cartoonish ostinatos, these jubilant miniatures are pure fun.

Suite No. 1 for Small Orchestra:

Suite No. 2 for Small Orchestra: