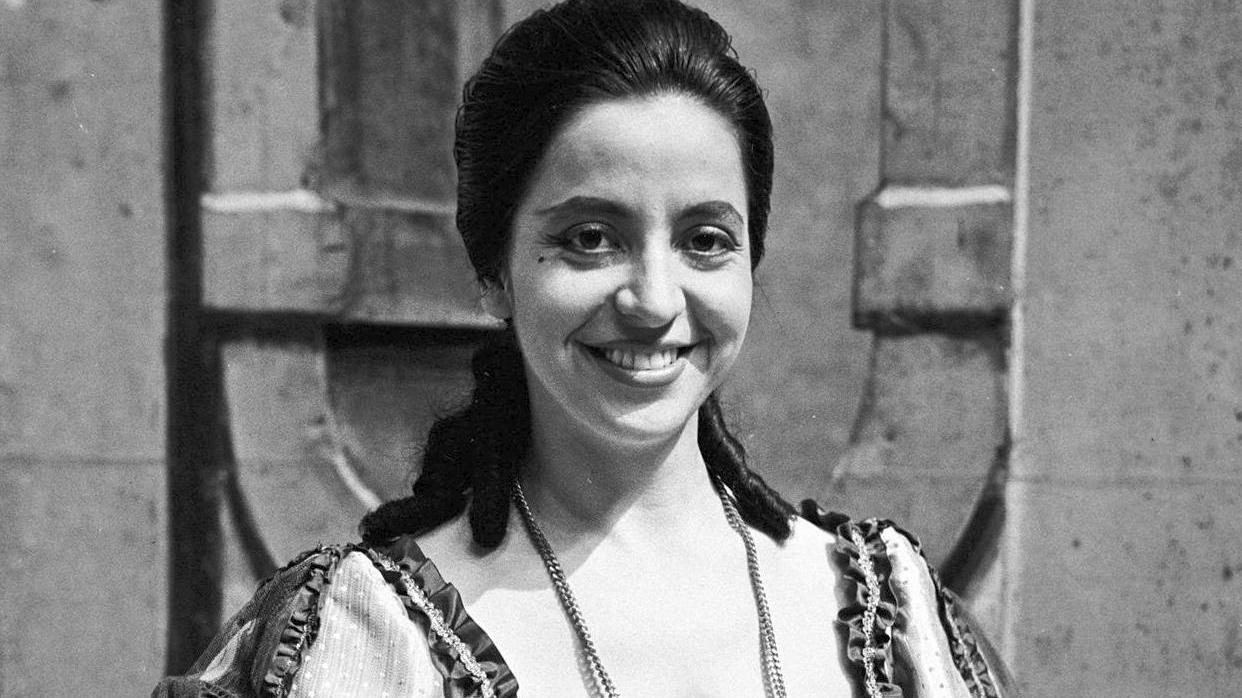 Teresa Berganza, the legendary Spanish mezzo-soprano, passed away in Madrid on May 13. She was 89.

Berganza was especially celebrated for roles in the operas of Rossini and Mozart, as well as the title role in Bizet’s Carmen. (The conductor, Herbert von Karajan, declared her to be “the Carmen of the century.”) She joined Plácido Domingo in a highly acclaimed 1977 Edinburgh Festival production of the opera, conducted by Claudio Abbado. Berganza recalled later that “Carmen involved a personal change in my character. Until then I’d always played ‘nice’ roles, with none of the sheer force of this one.” Teresa Berganza’s artistry combined technical virtuosity, a “creamy, subtly-colored voice” which was “pure and even throughout its two-and-a-half octave compass,” a magnetic stage presence, and immense musical intelligence.

Rossini: “Una voce poco fa” from “The Barber of Seville”

Hailed as “perhaps the greatest of all comic operas,” The Barber of Seville is a zany story filled with “bribery, deception, and disguise.” With the help of Figaro, the barber, Count Almaviva (disguised as a poor student), outmaneuvers the lecherous Dr. Bartolo and succeeds in wooing and wedding Rosina. In the first act aria, Una Voce Poco Fa (“A voice a little while ago”), Rosina reacts to the voice which has just serenaded her. She swears that she will marry this young man, even if she has to resort to a hundred tricks to get her way.

This 1972 recording features Teresa Berganza with Claudio Abbado and the London Symphony Orchestra:

The iconic habanera, L’amour est un oiseau rebelle (“Love Is a Rebellious Bird”) is the sultry and coquettish entrance aria of the opera’s title character: