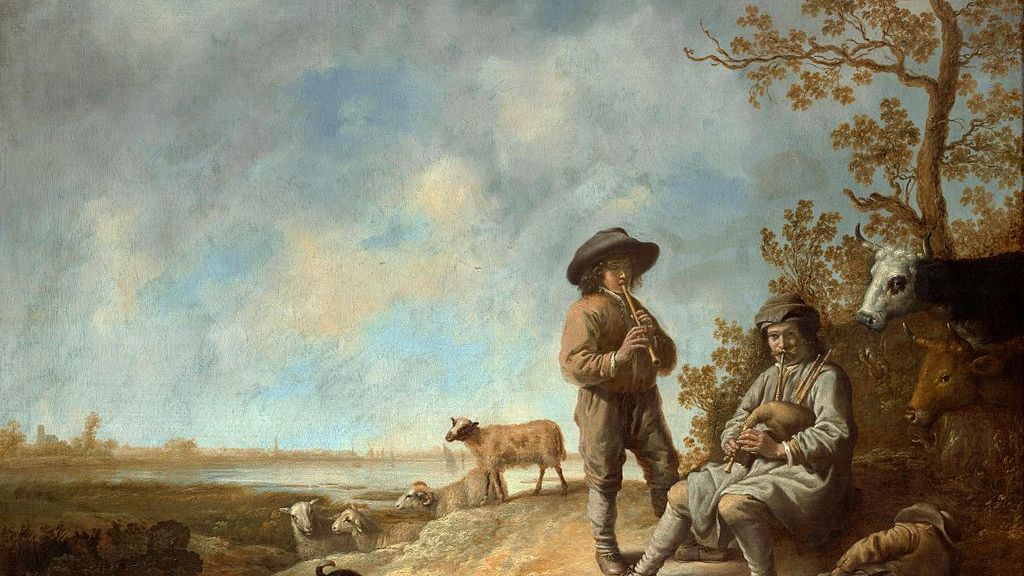 For the German composer Georg Philipp Telemann (1681-1767), writing music seems to have been an effortless part of daily life. Celebrated alongside J.S. Bach and Handel as one of the most significant composers of his time, Telemann produced more than 6,000 works. This amazing catalogue includes at least twelve concertos for oboe (or the slightly deeper oboe d’amore) which are set in the Italian concerto da chiesa (church concerto) form. This form features four contrasting movements (slow-fast-slow-fast) and a vibrant dialogue between the full ensemble and soloist.

The Oboe Concerto in D minor was probably written between 1716 and 1721, during the time Telemann was employed in Frankfurt as Kapellmeister at the Barfüßerkirche and St. Catherine’s Church. It begins with a mournful Adagio in which the Oboe’s expansive, singing melody emerges over undulating lines in the strings. In the spritely movement which follows, the oboe’s assertive melody is met with bold interjections in the violins. The second Adagio unfolds as a darkly mysterious and lamenting recitative. The final movement brings the Concerto to an exhilarating and virtuosic conclusion.

Around the time Telemann composed the Oboe Concerto in D minor, Johann Mattheson offered the following description of the oboe in his treatise, Das neu-eroff-nete Orchestre, published in Hamburg in 1731:

After the German Flute, the oboe surely comes closest to the human voice when handled nicely and in songful fashion, which requires a noble disposition and, most particularly, a total command of the art of singing.