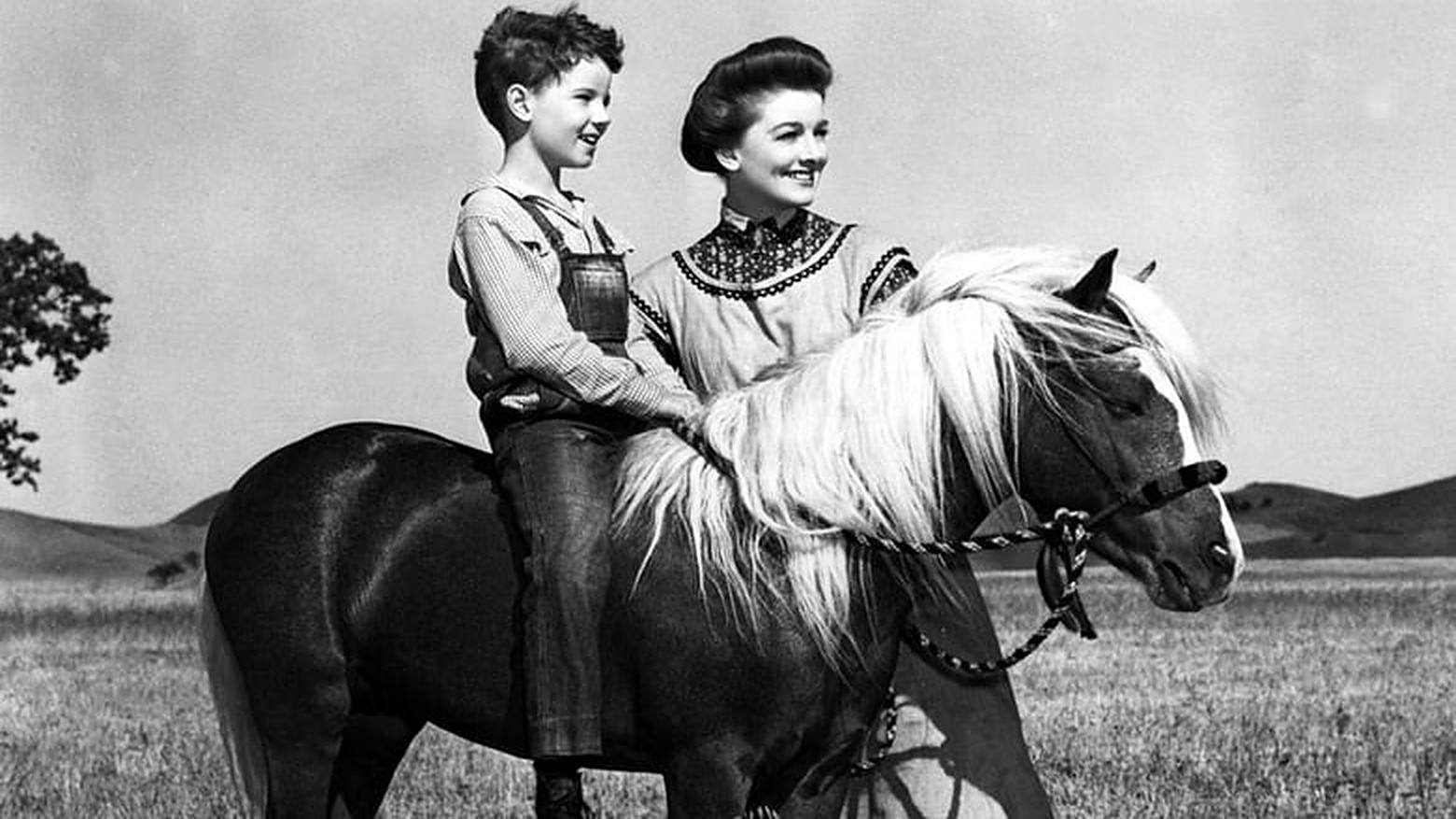 Born in 1900 to Lithuanian-Jewish parents, Copland grew up amid the brownstones of Brooklyn, New York. At the age of 21, he set sail for Paris to study with the legendary composition teacher, Nadia Boulanger. Returning to the United States four years later, Copland settled in a studio apartment on Manhattan’s Upper West Side. Although his maternal grandfather had lived on the Illinois prairie in the years following the American Civil War, the composer remained rooted in New York City.

So how is it that Aaron Copland, more than any other composer, captured the sounds and atmosphere that we associate with the rugged American frontier? Copland’s music is filled with a sense of spacial grandeur and primal open intervals. It is the music of wide open spaces and endless horizons. Even when Copland does not quote folk music directly, the outline of cowboy ballades and barn dances are never far away.

We hear all of this in Aaron Copland’s score for the 1949 film, The Red Pony, based on John Steinbeck’s “episodic novella” of the same title. Steinbeck’s four short stories chronicle a young boy’s coming of age and initiation into manhood. The setting is a small ranch in California’s fertile Salinas Valley following the First World War. The boy, Jody, is overcome with joy when he receives a red pony as a gift from his father. The innocence of childhood is shattered when the pony dies a horrific death. In the third story, a new pony arrives during a traumatic cesarean birth which claims the life of the mare. Confronted with life’s unforgiving realities, childhood is replaced with adult responsibility. As Steinbeck observed, “A boy becomes a man when a man is needed.”

The film, produced and directed by Lewis Milestone, avoids much of the darkness and violence of the original stories. When it failed to become a commercial success, Copland reimagined the score as a concert suite in six movements. Perhaps it is in this form that the music can be best appreciated. Filled with bright, glistening colors, the first movement (Morning on the Ranch) evokes morning sunshine and fresh dew on the grass. It is a jubilant celebration of the bountiful land and the promise of a new day. The movement which follows (The Gift) enters a serene dreamscape. We sense the tender and playful bonding between boy and pony. Dream March and Circus Music enters the imaginal world of boyhood adventures. The irregular rhythm of Walk to the Bunkhouse depicts the limp of Billy Buck, the ranch’s aging hired hand. Distant, nostalgic memories of adventures on the Oregon Trail drift throughout Grandfather’s Story. The suite concludes with a return of the jubilant opening music. Happy Ending leaves us with the rugged, eternal landscape and nature’s renewal.

I. Morning on the Ranch:

IV. Walk to the Bunkhouse: