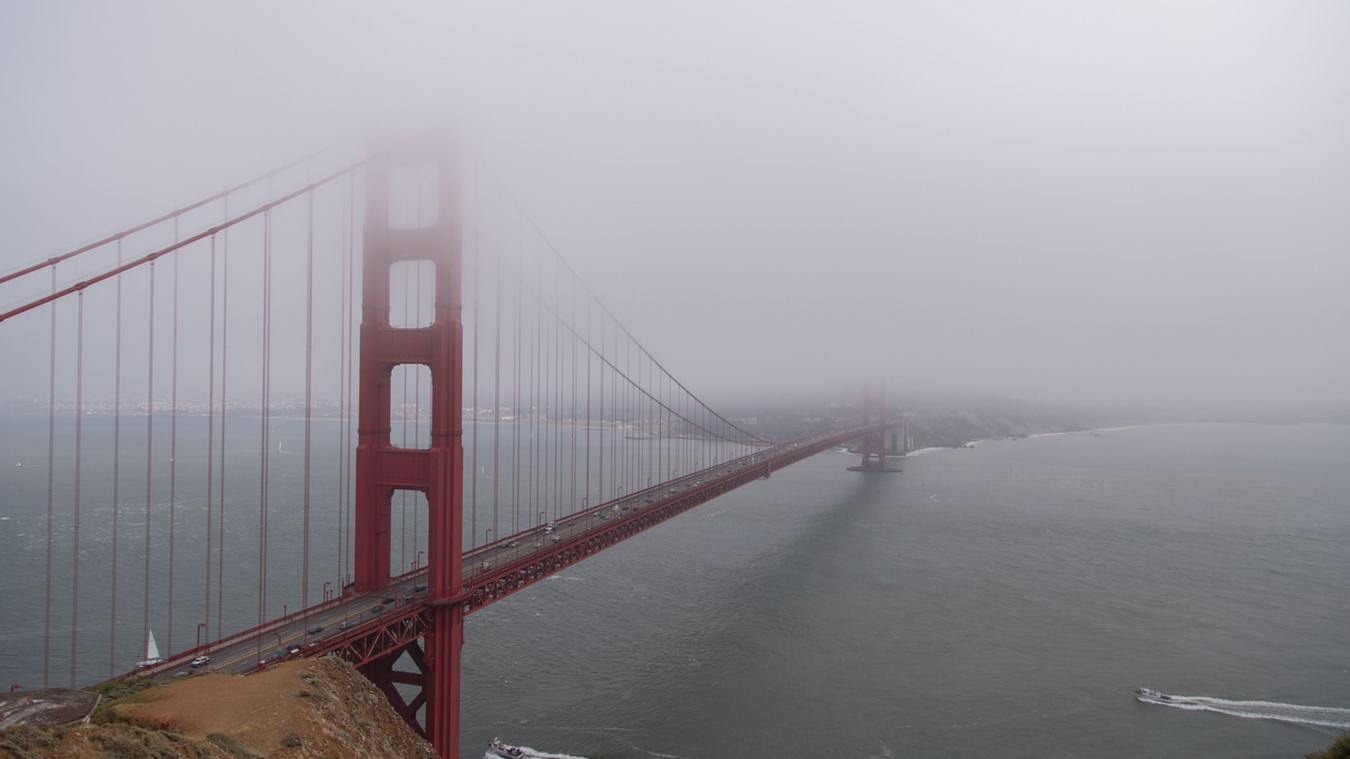 The American composer, Ingram Marshall, passed away on May 31 due to complications from Parkinson’s disease. He was 80.

Blending elements of minimalism and electronic music, Marshall revealed magical new soundscapes. Disparate influences emerge throughout his music which include the Javanese gamelan, Balinese bamboo flute, and references to the works of J.S. Bach, Beethoven, Sibelius, and Stravinsky, among others. As a composer, Marshall was in search of what he called “the dark and the beautiful and the endless.” His former student, the composer Timo Andres, commented that his output “merges sacred and secular in mysterious ways, following a train of thought into territories entirely on its own.”

Composed in 1982, Fog Tropes is scored for a brass sextet and the pre-recorded sounds of fog horns in San Francisco Bay. The counterpoint of foghorns, the sounds of seagulls, the wind and the water, the soft tones of a Balinese flute known as the gambuh, and the instrumental voices form a haunting sonic collage. This music was included on the soundtrack of Martin Scorsese’s 2010 psychological thriller film, Shutter Island.