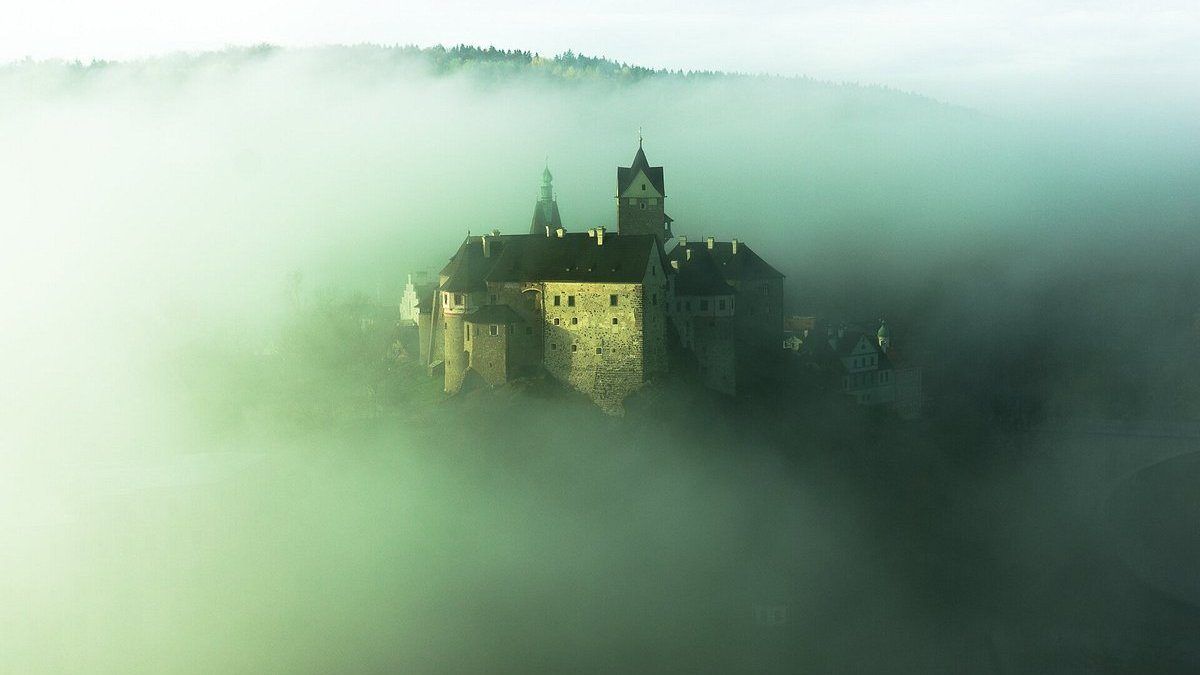 According to a popular story, Antonín Dvořák was once challenged by a friend to write a set of variations on a seemingly impossible theme.

The year was 1877, and Dvořák had just completed the cycle, Choral Songs for Male Voices. It was the third and final song, Huslař (“The Fiddler”), which provided the theme for Dvořák’s orchestral showpiece, Symphonic Variations, Op. 78. The distinctive melody unfolds in an unusual and irregular metric structure of 7+6+7 bars. Harmonically, it veers towards the Lydian mode, with its exotic augmented fourth.

For Dvořák, the compositional challenge proved to be far from impossible. In fact, jubilant variations seem to spring effortlessly from the initial thematic seed. The piece unfolds as a thrilling journey in which the composer seems to be saying, “look what I can do!”

In the opening bars (Lento e molto tranquillo), the theme is introduced on a blank canvas with the simplest musical building blocks. Set in the pure key of C major, it emerges in mysterious octaves, accompanied by an underlying primal drone. In the timpani, we hear a fleeting allusion to the “heartbeat” from the second movement of Beethoven’s Fourth Symphony. A moment later, a sombre harmonic progression seems to have wandered out of the final movement of Brahms’ First Symphony, which was premiered a year earlier in November of 1876. From here, we embark on a series of far-flung adventures. It is a sweeping celebration of Bohemian folk dance and the colorful, conversing instrumental voices of the orchestra. The climax comes in the coda section, in which a fugue transitions suddenly into a frolicking Czech polka.

The original song can be heard on a 2013 album by the Minneapolis-based male a cappella ensemble, Cantus. The text is based on a poem by Adolf Heyduk.