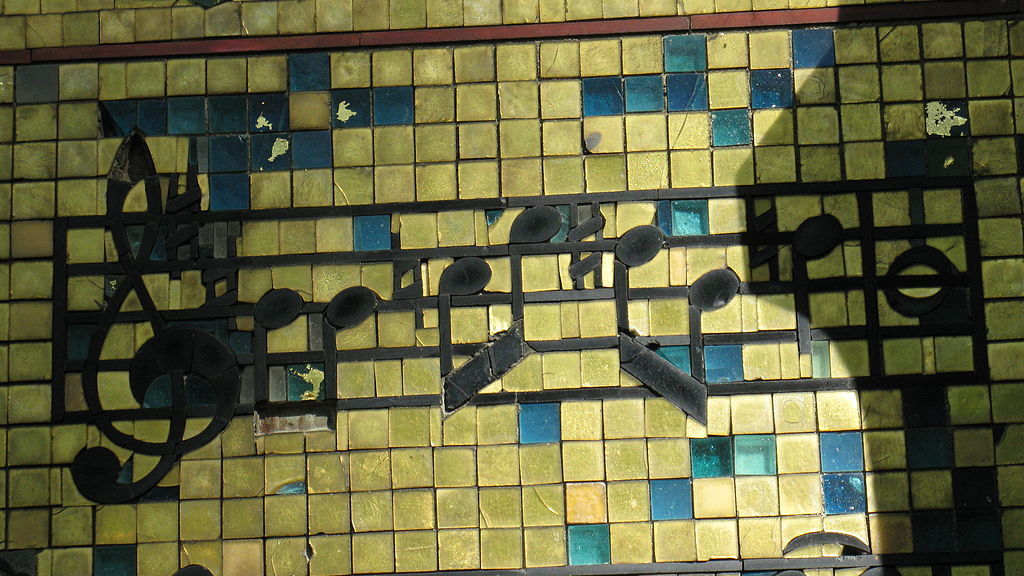 Alexander Borodin (1833-1887), the great Russian Romanticist, once said, “I’m a composer in search of oblivion; I’m always slightly ashamed to admit I compose.”

By day, Borodin was a brilliant research chemist and a distinguished professor at the Medico-Surgical Academy in St. Petersburg. When he was not passionately investigating aldehydes, he was creating some of the most innovative Russian music. The small catalogue of works he left behind includes two completed symphonies, two string quartets, the opera Prince Igor, and the lushly melodic tone poem, In the Steppes of Central Asia.

Borodin was a member of the so-called “Russian Five,” a group of largely self-taught composers who rejected Western influences with the goal of establishing a distinctly Russian musical style. (The other composers in the group were Mily Balakirev, Nicolai Rimsky-Korsakov, Cesar Cui, and Modest Mussorgsky). Throughout their music, the “Five” explored folk influences and “exotic” elements such as parallels thirds, fourths, and fifths, and the whole tone, pentatonic, and octatonic scales.

The theme which opens the first movement (Allegro) of Borodin’s Symphony No. 2 in B minor is built on an octatonic subcollection (excluding the E). Cesar Cui commented that this theme, heard in a mighty, earth shattering unison “startles the listener with its originality and strength,” and opens the door to music which evokes “an atmosphere of grandeur” and “solemn ritual.” The theme suggests the sonic weight and timelessness of Russian Orthodox chant. As a single, thematic thread, it anticipates the brass fanfare which opens Tchaikovsky’s Fourth Symphony, which was completed a year later. The theme returns throughout the first movement and haunts the music as a persistent “motto.” In the final bars, it remains unaltered and omnipotent. Around the turn of the twentieth century, the motif served as a secret signal for the members of Les Apaches, a group of Parisian musicians, writers and artists which included the young Maurice Ravel.

The first movement follows the outline of traditional sonata form. Yet, unlike sonata form, which usually progresses on a linear journey through time, there is a circular quality to this music. We sense the influence of folk music and the East. The persistent repetition of the motto amid constant tempo changes gives us the sense that we are viewing the same scene from multiple vantage points. According to the musicologist Francis Maes, “all this turns the first movement into a montage of contrasts rather than into a developing sonata form.”

The second movement (Scherzo: Prestissimo – Trio: Allegretto) moves to the distant key of F major. Set in the unusual meter of 1/1, it is filled with buoyant motion and bright splashes of orchestral color. The trio section has been described as a lilting “Russian Barcarolle.” It is not far from the Polovetsian Dances of Prince Igor.

The third movement (Andante) is bookended by a wistful duet between the clarinet and harp. The solo horn’s distant, nostalgic melody is punctuated by ornamental grace note turns from Russian folk music. It’s noble music which seems to recall heroic adventures from the distant past. There are echoes of the gusli, an ancient Slavic string instrument belonging to the zither family. It is an homage to Boyan, the bard from Slavic mythology.

The exhilarating Finale (Allegro) begins without interruption, springing from hushed open fifths. Cesar Cui described it as “a vivid, motley, varied celebration of sparkling gaiety.” It is festive music filled with the most exuberant and boisterous Russian folk dances. If the opening movement of the Symphony evokes a sombre gathering of heroic warriors (as some have suggested), the conclusion brings “the knights’ feast, the sound of the gusli, and a jubilant throng of people.” (Sergel Dianin)

Featured Image: The principal motif of the first movement appears on the grave of Alexander Borodin.