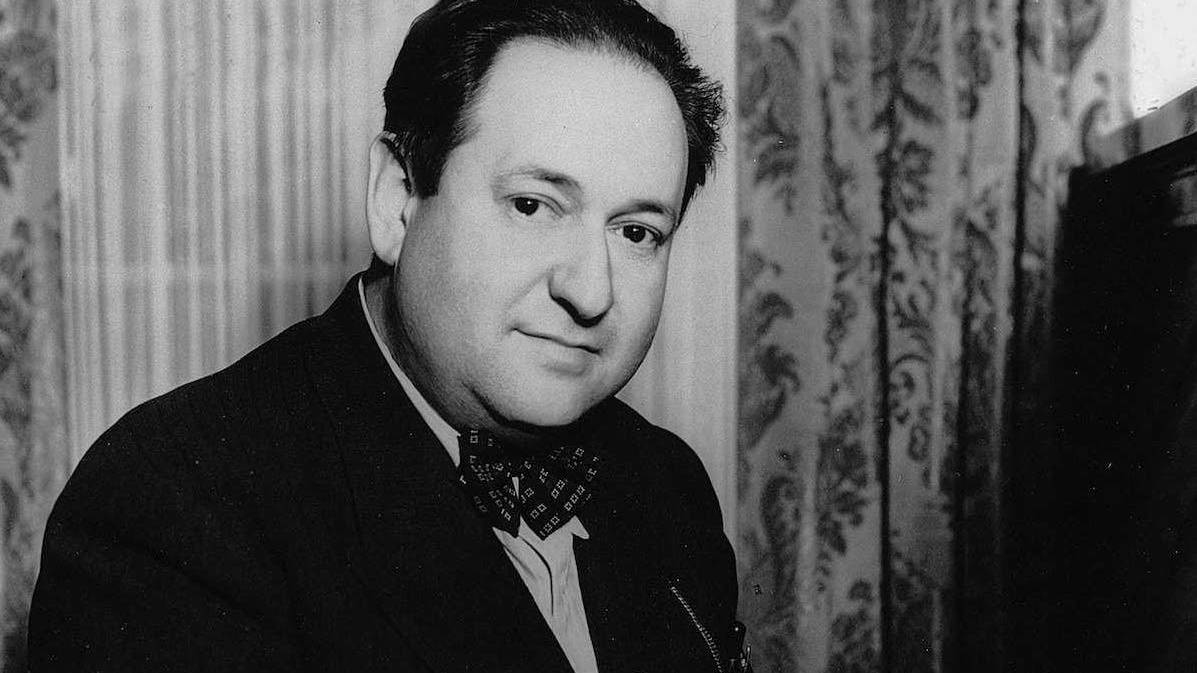 Erich Wolfgang Korngold was one of the twentieth century’s great composers of melody.

We hear this in the dramatic music of Korngold’s 1920 opera, Die tote Stadt (“The Dead City), as well as in the soaring Hollywood film scores which followed. Additionally, Korngold was a clever musical recycler. Rich melodies, which were scattered throughout the film scores, formed the basis of Korngold’s 5 Lieder, Op. 38, completed in 1947.

The first song, Glückwunsch (“I Wish You Bliss”) developed from the main title theme of the 1946 film, Devotion, a fictionalized account of the life of the Brontë sisters. A setting of a poem by Richard Dehmel, the song combines Straussian chromaticism with the directness and honesty of the greatest works of the early American musical theater. The song which follows, Der Kranke (“The Sick Man”), is based on a theme from the 1939 film, Juarez. The melancholy, wandering melody accompanies a desolate text by the German poet, Joseph Freiherr von Eichendorff. Korngold wrote the third song, Alt-spanisch (“Old Spanish Song”), in 1911 at the age of 14. It appears in the score of the film, The Sea Hawk (1940), with words by Howard Koch. The brief and jaunty Old English Song developed from music which was cut from the 1939 romantic drama, The Private Lives of Elizabeth and Essex. A warm and luminous setting of the Shakespearean sonnet, My mistress’ eyes are nothing like the sun, closes the cycle.