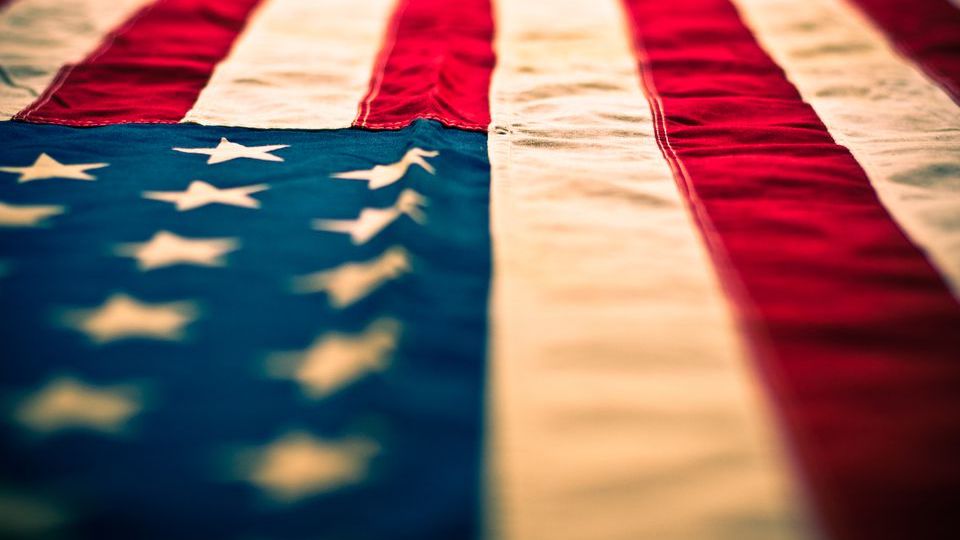 The American composer Randall Thompson (1899–1984) composed his famous Alleluia over the course of five days at the beginning of July, 1940.

The work for a cappella chorus was first performed on July 8th of that year for the formal opening of the Berkshire Music Center (now the Tanglewood Music Center). Serge Koussevitsky, the festival’s founder and the music director of the Boston Symphony Orchestra, asked Thompson to write a celebratory “fanfare” for voices. Yet, in the summer of 1940, totalitarianism was sweeping across the globe. Hitler’s armies were marching through Europe, and by the end of June, France had fallen. Under the circumstances, Thompson considered a festive piece to be inappropriate. His “fanfare” became an introspective prayer. He wrote that the Alleluia is

a very sad piece. The word “Alleluia” has so many possible interpretations. The music in my particular Alleluia cannot be made to sound joyous. It is a slow, sad piece, and…here it is comparable to the Book of Job, where it is written, “The Lord gave and the Lord has taken away. Blessed be the name of the Lord.”

Here is a performance by the Kansas City Chorale, led by Charles Bruffy: