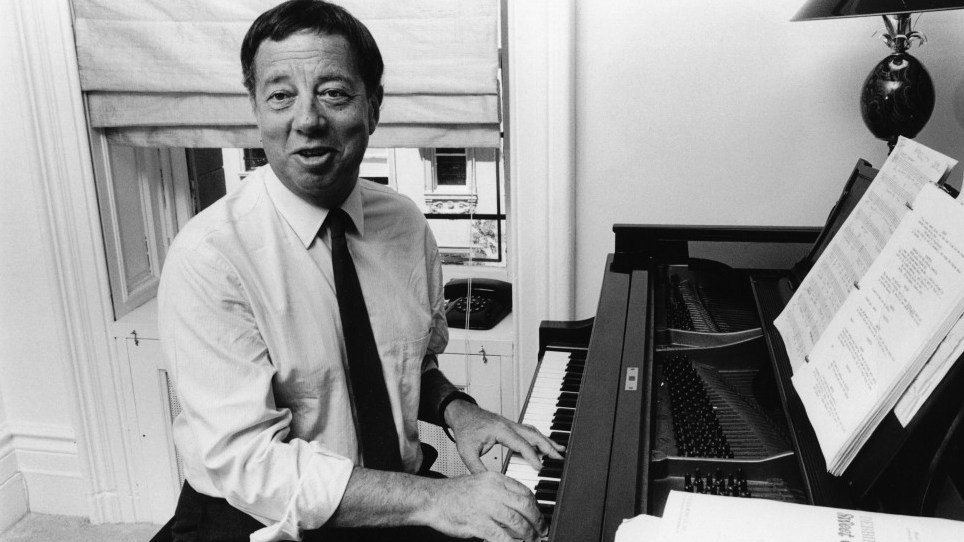 One of Coleman’s most enduring songs is The Colors of My Life from the circus-themed Barnum, based on the life of the brash nineteenth century showman, P.T. Barnum. The song, with lyrics by Michael Stewart, comes from a tender moment in the show’s first act. P.T. Barnum and his wife, Charity, consider how opposite they are in personality and outlook. The days of the extroverted Barnum “overflow with rose and cherry red,” while his responsible, practical wife lives in a world of “silver gray” muted tones. Individually, each describes the colors of their life. The song’s dramatic resolution comes when it is reprised in the second act and the two join together to celebrate the way their differences add up to a loving marriage. Jim Dale and Glenn Close performed the song in the original Broadway production. (Listen to Part I and Part II from the original cast album).

Around the time of Barnum‘s 1980 Broadway opening, Cy Coleman and his Trio recorded The Colors of My Life as a jazz ballad. The melody develops gradually through a series of searching fragments. It is fascinatingly circular. Midway through, the melody finds itself suddenly back at the beginning, before taking a new path to reach its ultimate, satisfying conclusion.

1 thought on ““The Colors of My Life”: Cy Coleman Trio”