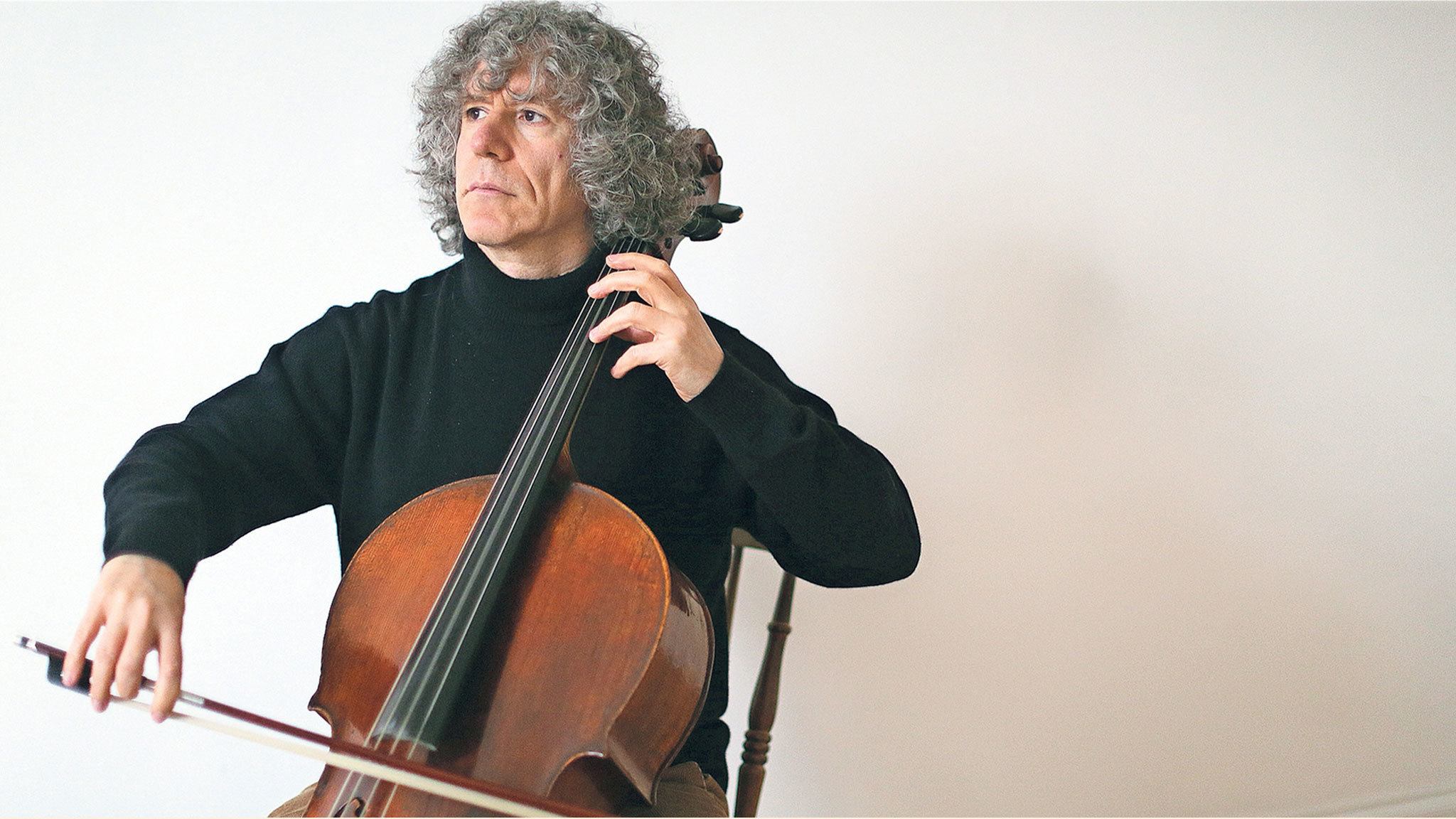 Haydn wrote this music in the early 1760s, around the time that he began employment as music director at the court of Prince Nikolaus Esterházy. During the same time period, Haydn produced his first symphonies, while he expanded and refined the Esterházy Orchestra. The C Major Concerto was written for the ensemble’s principal cellist, Joseph Franz Weigl. Following the initial performances, the score was lost for nearly two centuries. Miraculously, it was rediscovered in 1961 in a collection from Radeňin Castle which was stored at the Czech National Library in Prague.

The first movement (Moderato) begins with a ritornello (a recurring tutti theme) with stately dotted rhythms. From the persistent rhythmic “heartbeat,” and the intimacy of the ensemble (strings, two oboes, and two horns), to the employment of a basso continuo line, this is music filled with the remnants of the old Baroque concerto form. At the same time, Haydn’s distinct voice breaks through, with charming and vivacious instrumental conversations, and elegant crystalline phrases.

Moving to F major, the Adagio is a beautiful and introspective aria. The solo cello enters with a single, sustained pitch which emerges as the principal theme returns in the violins. A soulful, passionate, and sometimes lamenting dialogue unfolds between the solo voice and the ensemble.

The Finale (Allegro molto) begins with a sense of breathless energy and sparkling virtuosity. A series of exhilarating musical adventures includes excursions into the cello’s high register in the final moments. The coda ends in a flash of joyful exuberance.

1 thought on “Haydn’s Cello Concerto No. 1 in C Major: Steven Isserlis in Frankfurt”