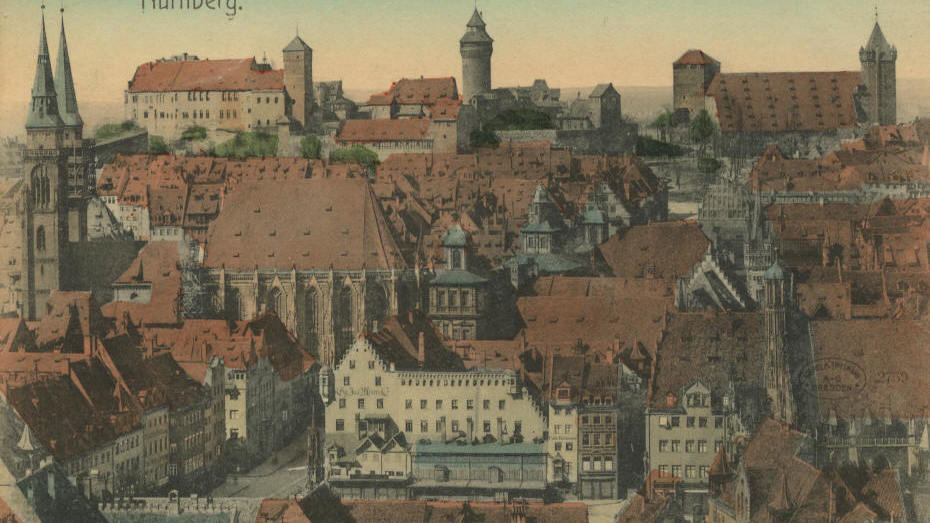 Earlier in the month, we explored Walther’s Prize Song from the end of the third act of Richard Wagner’s 1868 opera, Die Meistersinger von Nürnberg. Here, at the comic love story’s dramatic climax, Walther is declared the winner of the singing contest, a triumph which ensures his marriage to Eva. Harmonically, it is a moment which brings us “home” by reaffirming the preeminence of C major, the long-lost key of the mighty Prelude to Act I.

Rewind to the Prelude to Act III, and this happy resolution seems far off. When the curtain falls on Act II, a plan made by Walther and Eva to elope has been thwarted. Night has fallen, and a lone watchman passes through the shadowy, deserted street. The Prelude begins with a single, pensive melodic line in the cellos, which foreshadows Hans Sachs’ Act III monologue, “Wahn! Wahn!” Wagner described this music as “the bitter lament of the resigned man who shows the world a cheerful, energetic countenance,” and “a cry from hidden depths.” A few moments later, the Scene V chorale, “Wittenberg Nightingale,” emerges (in Wagner’s words) “like a gospel.” Describing the Prelude’s conclusion, the composer wrote, “allayed and calmed, it attains the utmost cheerfulness of a benign and blissful resignation.”

Many listeners perceive the Act III Prelude as a gradually unfolding arch, which builds in dramatic intensity before fading away. The musicologist, Michael Puri, has called the Prelude to Act III, “a skeleton key to the entire opera.” Puri writes,

Within the opera, it is a psychological portrait of the protagonist, Hans Sachs. The standard-bearer for the Protestant Reformation, Sachs must surrender his personal claims on Eva in order to shepherd his flock, the stratified citizenry of Nuremberg, into a state of peaceful equilibrium. At the beginning of act III, however, Sachs has not assumed his destiny. The Prelude presents the protagonist beset by inner strife and pinioned at the crux of the Ideal and the Real. Sachs’s internal conflict is made musically manifest when the breakthrough moment of the “Wach auf'” chorale (the “ecstasy”) is subsequently overturned by the reprise of what Wagner calls the “cry of complaint” (the “agony”).