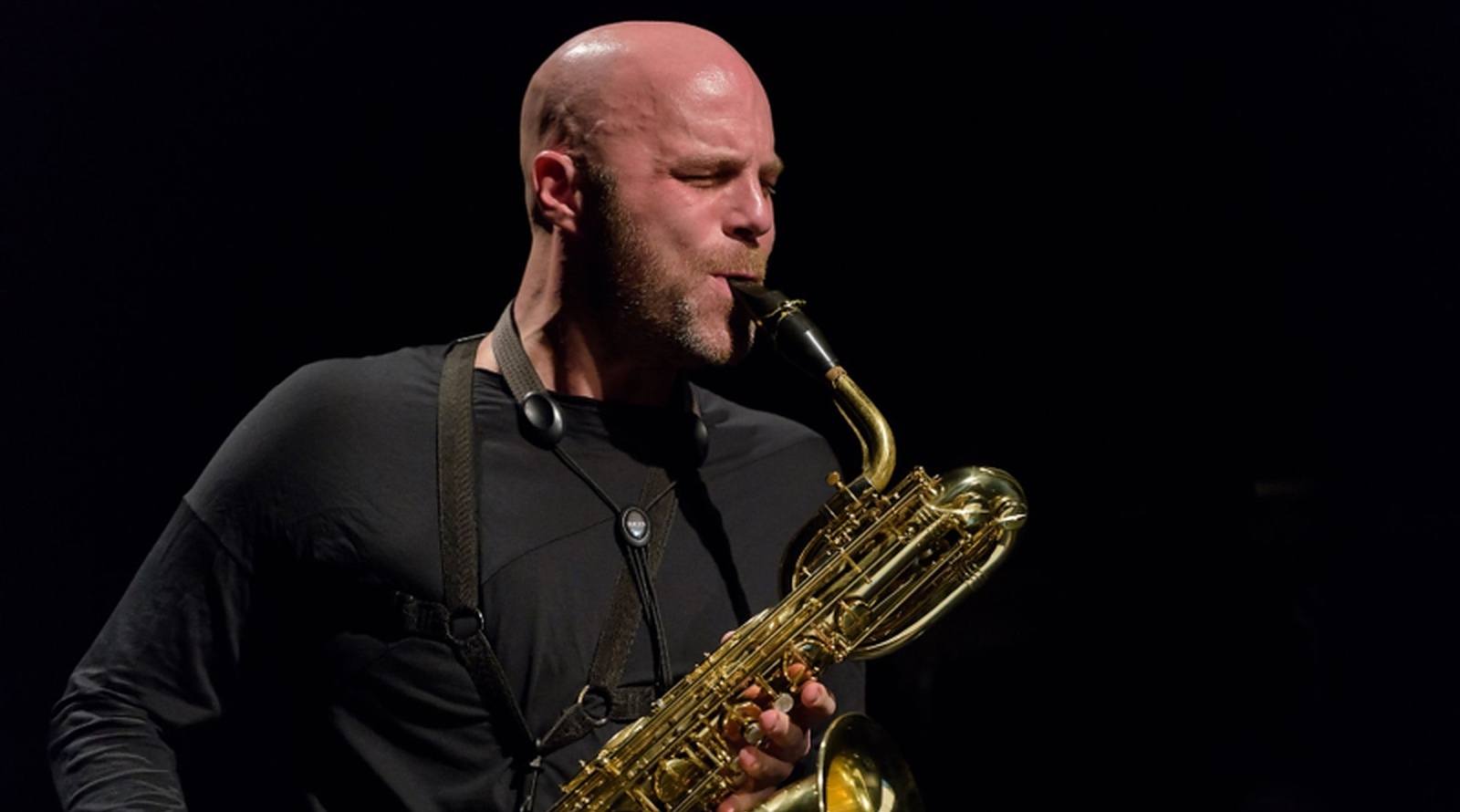 The young virtuoso saxophonist, Ryan Muncy, passed away suddenly and unexpectedly last week. Critics noted his talent and capacity to “show off the instrument’s malleability and freakish extended range as well as its delicacy and refinement.” (The Chicago Reader) Before joining the International Contemporary Ensemble, he served as saxophonist and artistic director of the Chicago-based Ensemble Dal Niente.

Muncy’s solo debut album, Hot, was released in 2013. The title track features a thrilling 1989 chamber work by the Italian composer, Franco Donatoni (1927-2000). Hot is scored for soprano or tenor saxophone and six other instruments (piano, bass, percussion, trumpet, trombone, clarinet). The composer describes the piece as “imaginary jazz.” It pulsates with a kind of jazzy energy reminiscent of dance music from Leonard Bernstein’s West Side Story. Propelled forward by an irregular walking bass line, Hot opens the door to an action-packed, ever-intensifying drama. Motivic fragments are repeated and transformed in a process of organic variation. According to one of his prominent students, Esa-Pekka Salonen, “Donatoni saw himself as a craftsman, an artisan, i.e. a manufacturer of music.”

Ryan Muncy is joined by Ensemble Dal Niente on this recording: