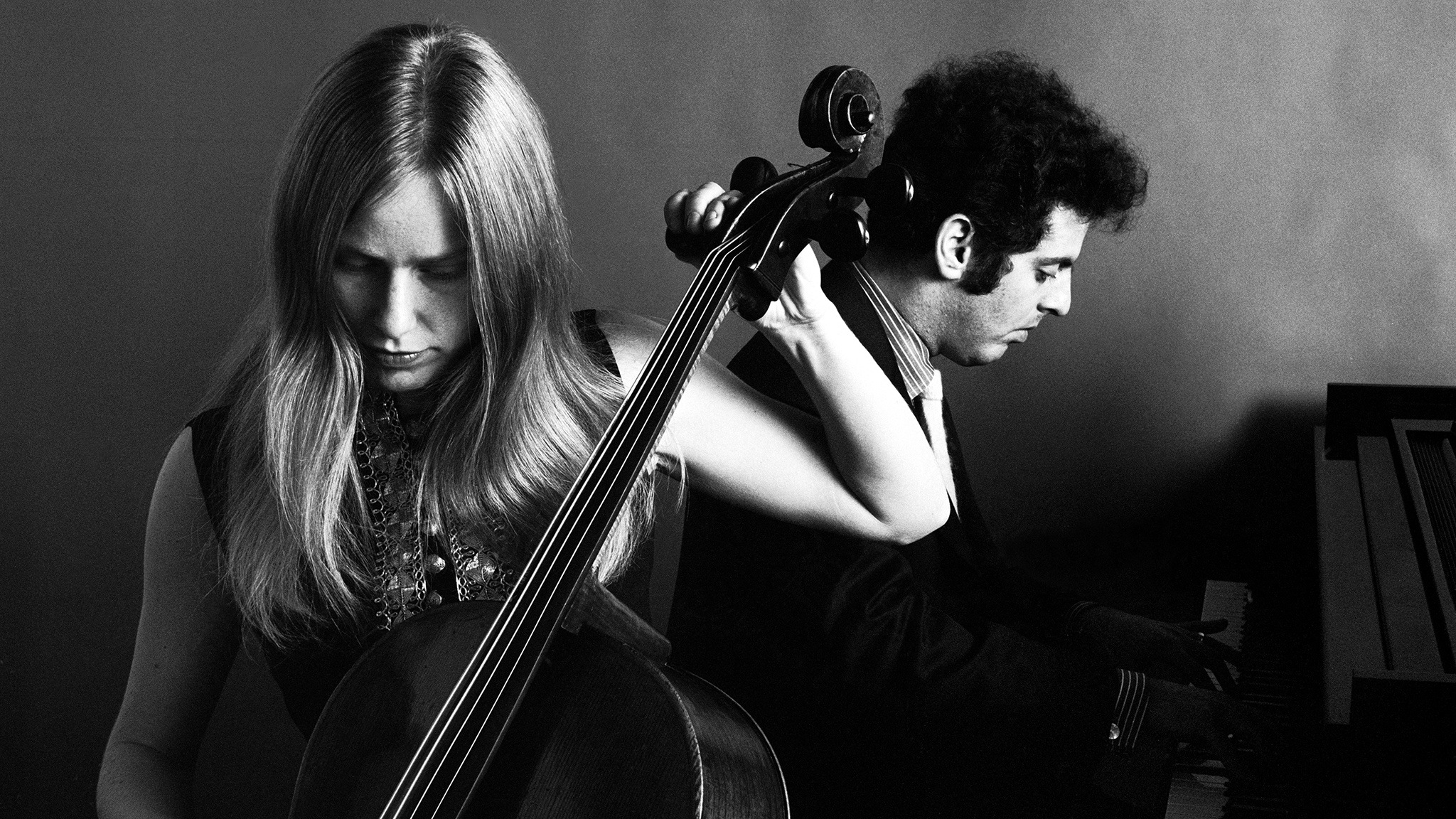 During the summer of 1886, Johannes Brahms traveled from Vienna to the idyllic shores of Lake Thun in the Swiss Alps. The working vacation, sometimes called Brahms’ “chamber music summer,” resulted in an astonishing number of works, which included the Cello Sonata No. 2 in F major, Op. 99, the Violin Sonata No. 2 in A Major, Op. 100, and the Piano Trio No. 3 in C minor, Op. 101. Brahms claimed that the landscape was “so full of melodies that one has to be careful not to step on any.”

Brahms’ two Cello Sonatas were written twenty-one years apart. Steven Isserlis comments that the First Sonata, with its homage to the counterpoint of J.S. Bach, is music of a “young man presenting his credentials as a scholar and a mature gentleman,” while the Second “is the work of an older man composing music with all the passion and sweep of youth.” Regarding the Second Sonata, the critic, Eduard Hanslick, offered a similar description:

In the Cello Sonata, passion rules, fiery to the point of vehemence, now defiantly challenging, now painfully lamenting…How boldly the first Allegro theme begins, how stormily the Allegro flows! It is true that the passion subsides into quiet mourning in the Adagio and fades away, reconciled, in the finale. But the beating pulse of the earlier sections still reverberates, and pathos remains the determining psychological characteristic of the whole.

The F Major Sonata was dedicated to the notable cellist, Robert Hausmann (1852-1909), who would join violinist Joseph Joachim in premiering Brahms’ Double Concerto a year later.

The first movement (Allegro vivace) springs to life in a sudden, blazing flash. Isserlis calls this music, “extraordinarily bold, the two instruments pitted against each other in a wild, storm-tossed sea of tremolandi.” Officially, Brahms titled the work, Sonate für Klavier und Violoncello, as if to remind us that this is a dynamic conversation between two equal titans.

In a surprising harmonic turn, the second movement (Adagio affettuoso) moves up one half step to F-sharp major. It has been speculated that this music may have developed from a discarded and lost Adagio which may have been intended, originally, for the First Cello Sonata. It begins with a walking pizzicato line in the cello, which is soon reiterated by the piano. The tender lullaby which follows is filled with a sense of wistfulness and autumnal nostalgia.

The third movement (Allegro passionato) is a fiery, tumultuous scherzo in F minor. The trio section is dreamy and songlike. Its adventurous wanderings move through a shifting landscape which includes sunshine, melancholy, and quiet mystery.

The Sonata concludes with a gracious rondo (Allegro molto). The soaring passion and turbulence of the first movement finds serene resolution in a simple, pastorale melody. The brief movement feels like a carefree epilogue which is punctured by a sudden and triumphant coda.