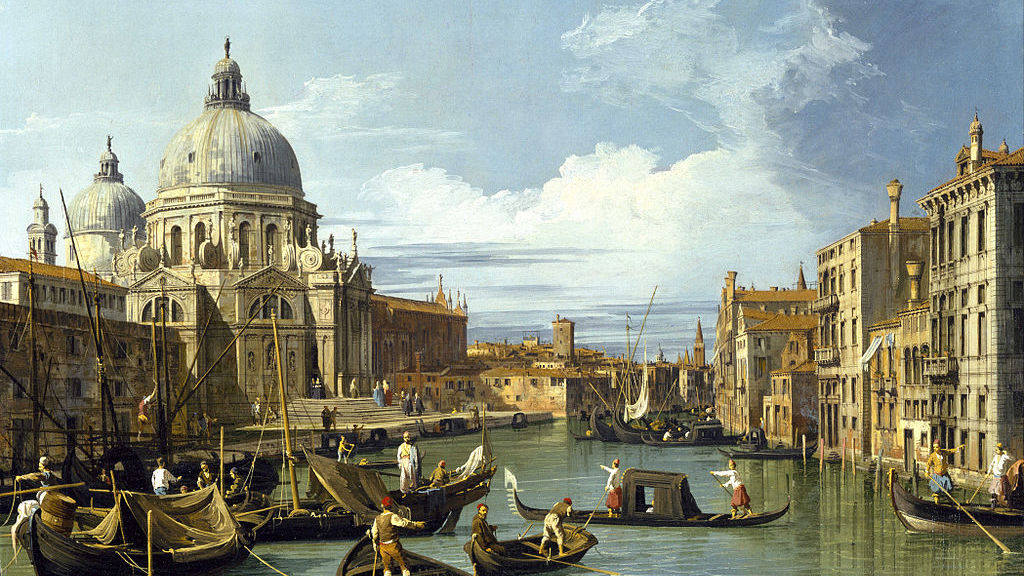 In addition to being a prolific composer, Antonio Vivaldi (1678-1741) was a virtuoso violinist, teacher, opera impresario, and musical innovator. Based primarily in Venice, Vivaldi was renowned throughout Europe. His music influenced J.S. Bach. In his final years, Vivaldi moved to Vienna with the intention of gaining employment at the court of Emperor Charles VI. Soon after, the Emperor died. Vivaldi was left without a source of income; he died in poverty. His music fell into obscurity until the early twentieth century, when it enjoyed a spectacular revival.

Most of Vivaldi’s over 500 concerti grew out of his thirty-year association with the prestigious, all-female music school of the Venetian orphanage, Ospedale della Pietà. While boys at the orphanage were trained as artisans, girls received training in string and wind instruments. These extraordinary students first performed many of the Vivaldi instrumental works we enjoy today.

Among Vivaldi’s 20 concerti for oboe is the Concerto in A minor, RV 461. In the first movement (Allegro non molto), we hear the back-and-forth dialogue of the ensemble’s ritornello (a recurring tutti statement) and the oboe’s freely adventurous virtuosity. The second movement (Larghetto) moves into major and unfolds as a beautiful, pastoral aria. The concluding Allegro brings the Concerto to a sunny, vibrant conclusion.

This performance, featuring oboist Alfredo Bernardini with the Bremer Barockorchester, was recorded on October 2, 2020 at the Church of Our Lady in the North German city of Bremen:

Featured Image: “The Entrance to the Grand Canal” (c. 1730), Canaletto