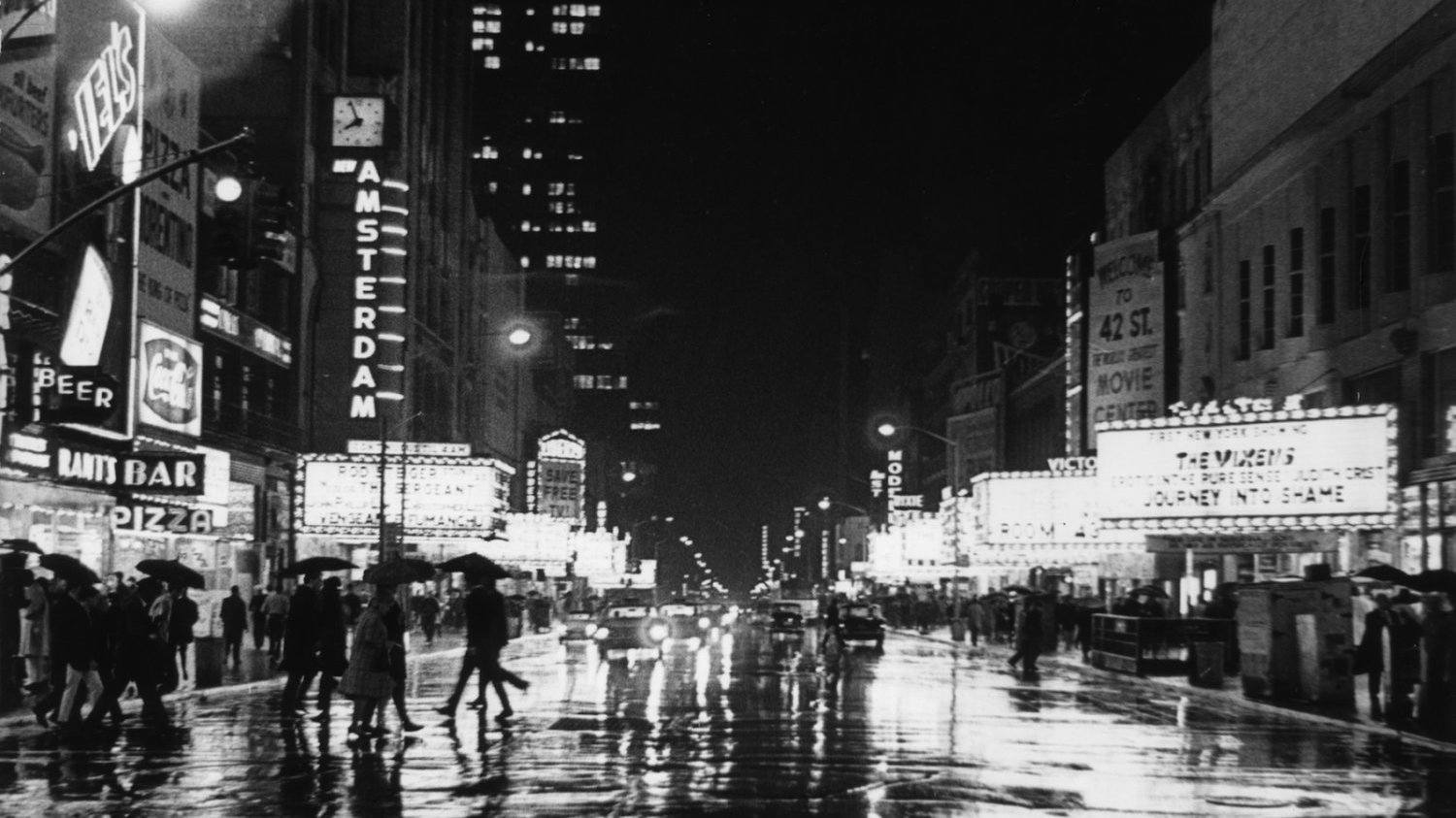 In the 1920s, jazz entered the concert hall and infused new symphonic music with a brash, vibrant, and distinctly American sound. On February 12, 1924, George Gershwin’s Rhapsody in Blue was premiered in New York at a concert bearing the grandiose title, An Experiment in Modern Music. A year later, the young Aaron Copland returned home from studies in Paris with the eminent Nadia Boulanger and wrote the chamber orchestra suite, Music for the Theatre.

At moments, Music for the Theatre displays the bright rhythmic inflections and unrelenting energy of Roaring Twenties jazz. Its five brief movements suggest atmospheric vignettes. The piece is scored for the kind of reduced instrumental forces which evoke the sounds of a vintage theater pit orchestra. A colorful cast of characters take the stage and converse. At moments, it seems as if we are hearing the ghosts of some long-abandoned vaudeville theater. There is plenty of buffoonish comedy. Yet, throughout the piece, there is also a lingering sense of quiet nostalgia and melancholy. The plaintive oboe is a recurring voice. At times, we are reminded of the dreamy, gently wafting fragments which make up the musical collages of Charles Ives. Copland provided the following brief explanation: “The music seemed to suggest a certain theatrical atmosphere, so after developing the idea into five short movements, I chose the title.”

The opening Prologue begins with a musical “call to order” in the form of a snare drum roll and an exuberant trumpet fanfare. A second theme in the oboe rises over a solemn string chorale. Suddenly, the pastoral calm is rudely interrupted by the bustling rhythms of the street, with music which anticipates the jubilant, frenetic energy of Leonard Bernstein’s West Side Story.

The Dance is filled with frolicking comedy. With sudden turns, the music is pulled in one direction, and then another. The clarinet sings the blues, and there is a quote of the popular 1894 vaudeville song, The Sidewalks of New York (East Side, West Side).

The Interlude, which forms the heart of the suite, is dreamy and hypnotic. Distant echoes of the Prologue‘s trumpet fanfare can be heard in the English horn. The movement begins and ends with a solitary, pastorale statement. In between, a hazy melodic line is passed between voices. The music is simultaneously tender and unsettling.

Frivolity returns with the Burlesque. Bawdy humor and caricature erupt amid delirious polytonality. Clownish woodwind voices make brazen attempts to pull the music off track to the “wrong” key. The movement’s climax comes with an exultant statement of the blues. The curtain comes down, but it cannot prevent one final musical joke from stealing the show.

The Epilogue begins with a final, plaintive statement of the opening fanfare, this time in the clarinet. Quiet, nostalgic reflections on the past emerge. The Prologue‘s descending three-note motif becomes a serene procession. Shadows lengthen and once colorful voices drift off into nocturnal repose.

Featured Image: Broadway in the 1920s