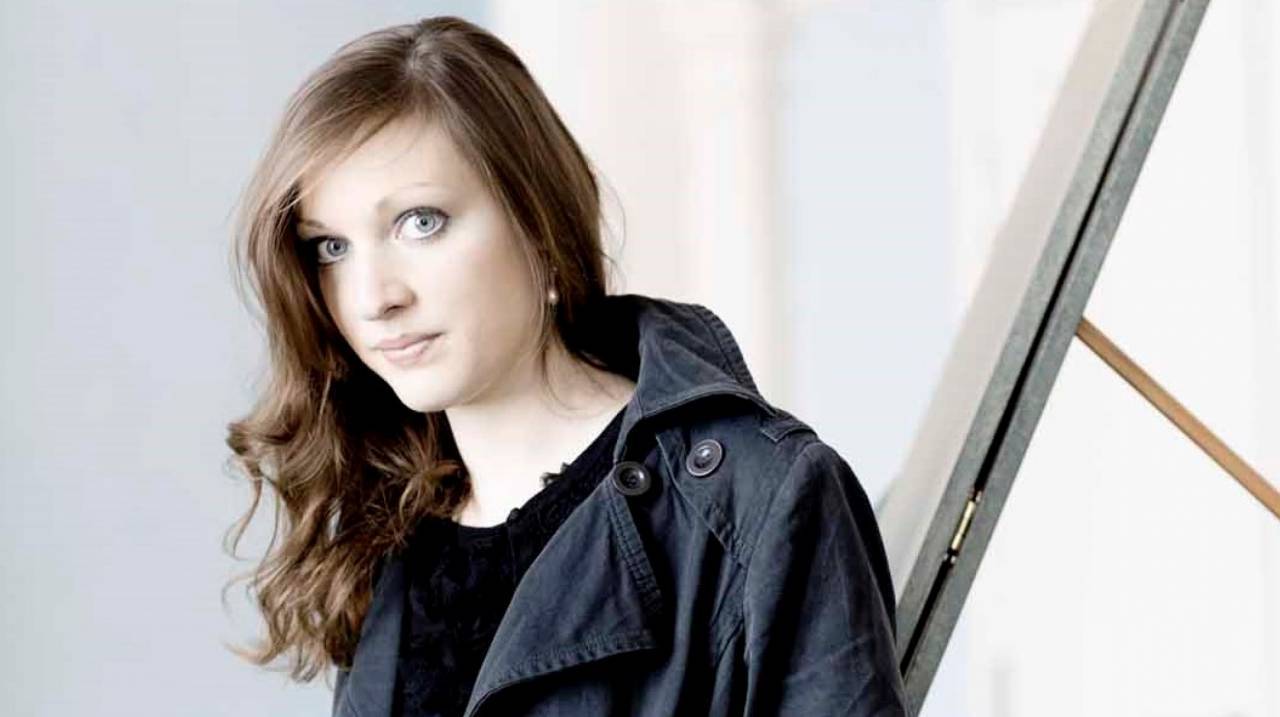 J.S. Bach’s Six Partitas, BWV 825-830 were conceived as exercises for the body, mind, and spirit.

Composed between 1725 and 1731, these were the last of Bach’s keyboard suites. Yet, they were published by the Leipzig-employed composer as “opus 1,” and offered “to music lovers in order to refresh their spirits.” This collection of Partitas (richly contrasting Baroque dances) fuses technical advancement with spiritual delight. They influenced later composers, from Brahms to Bartók. Bach’s earliest biographer, Johann Forkel, wrote:

This work made in its time a great noise in the musical world. Such excellent compositions for the clavier had never before been seen or heard. Anyone who had learnt to perform well some pieces out of them could make his fortune in the world thereby; and even in our times, a young artist might gain acknowledgement by doing so, they are so brilliant, well-sounding, expressive, and always new.

The Praeambulum which opens the Fifth Partita, set in G major, suggests a musical “call to order” and a warmup for the fingers. According to the Netherlands Bach Society,

Next, come the traditional Allemande, Corrente, Sarabande, and Tempo di Minuetto. Before the Gigue, Bach inserts the Passepied, a spritely French court dance in triple time. The concluding Gigue blossoms with thrilling counterpoint. It takes the form of a three-part fugue in disguise.

Unlike the clavichord and piano which followed, the plucked string of the harpsichord does not allow the player to alter dynamics with pressure of the finger on the key. Yet, this Netherlands Bach Society performance by the German harpsichordist, Elina Albach, is filled with color and drama. It was recorded in June, 2021 at the Philharmonie in Haarlem.