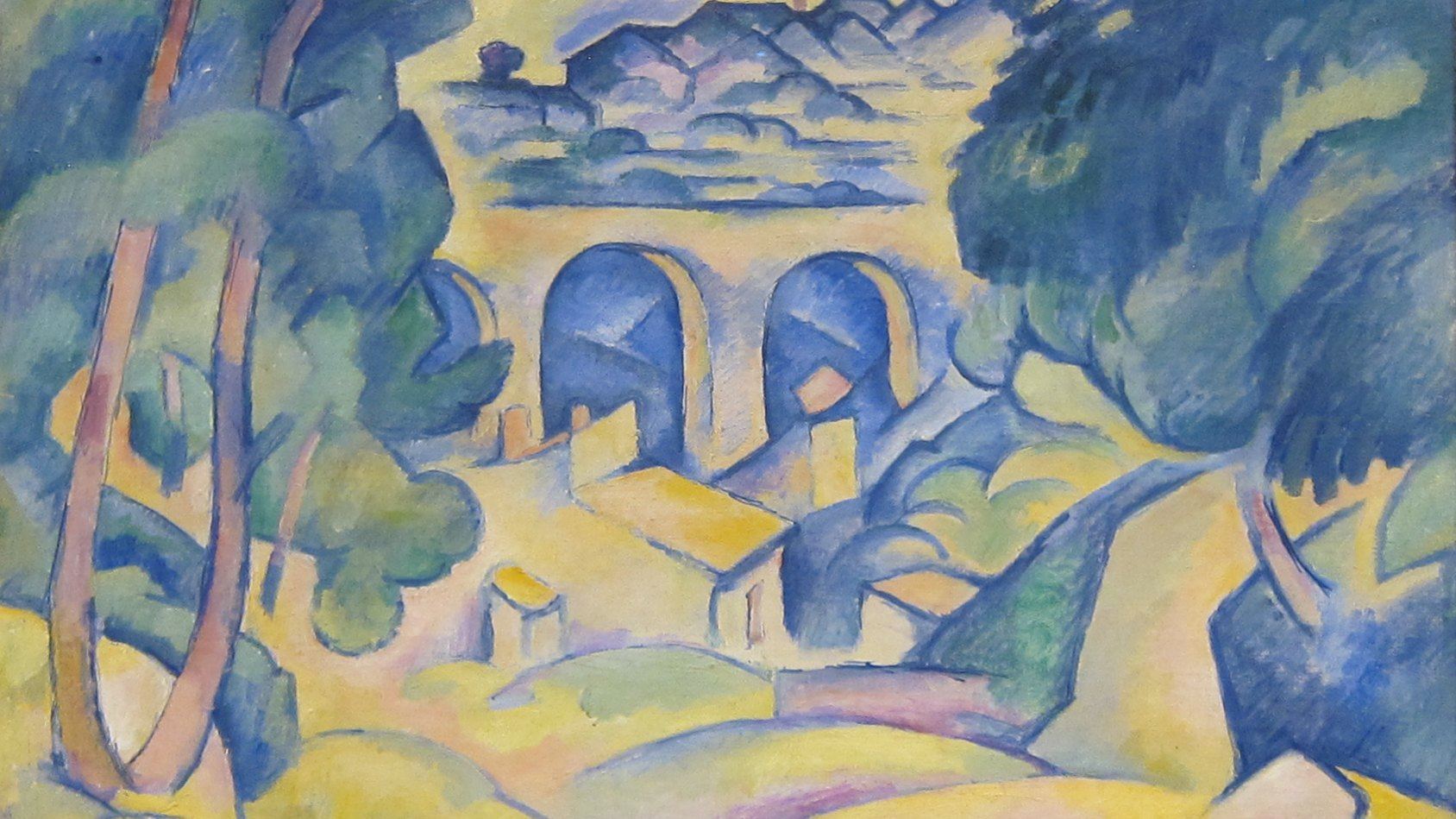 The Greek name for the interval of the perfect fourth was diatessaron. Translating as “across four,” it is a word which brings to mind Pythagorean harmonic ratios.

Wide open sonorities that suggest neither major nor minor, perfect fourths and fifths became prevalent in the early medieval polyphony of composers such as Léonin and Pérotin. In the piano pieces below, we hear twentieth century composers exploiting the perfect fourth for purely expressive reasons. Here are three thrilling musical adventures based on this distinct interval:

Claude Debussy described his twelve Études for solo piano, composed in 1915, as “a warning to pianists not to take up the musical profession unless they have remarkable hands.” Moving from intervals to arpeggios, chords, and chromaticism, each Étude explores a specific area of focus. The third, Pour les Quartes, inhabits an exotic and colorful musical dreamscape.

From the String Quartets to Concerto for Orchestra, the harmonic language of Béla Bartók is filled with fourths. Perhaps this brief excerpt from the fifth volume of Mikrokosmos is the most overt example. Here, stacked fourths blossom into the kind of quartal harmony which we hear in jazz.

The perfect fourth takes a turn towards ragtime with George Gershwin’s Novelette in Fourths. Composed around 1919, this early piece was conceived as part of a larger set of piano preludes. Here is the composer’s performance, recorded on piano roll: